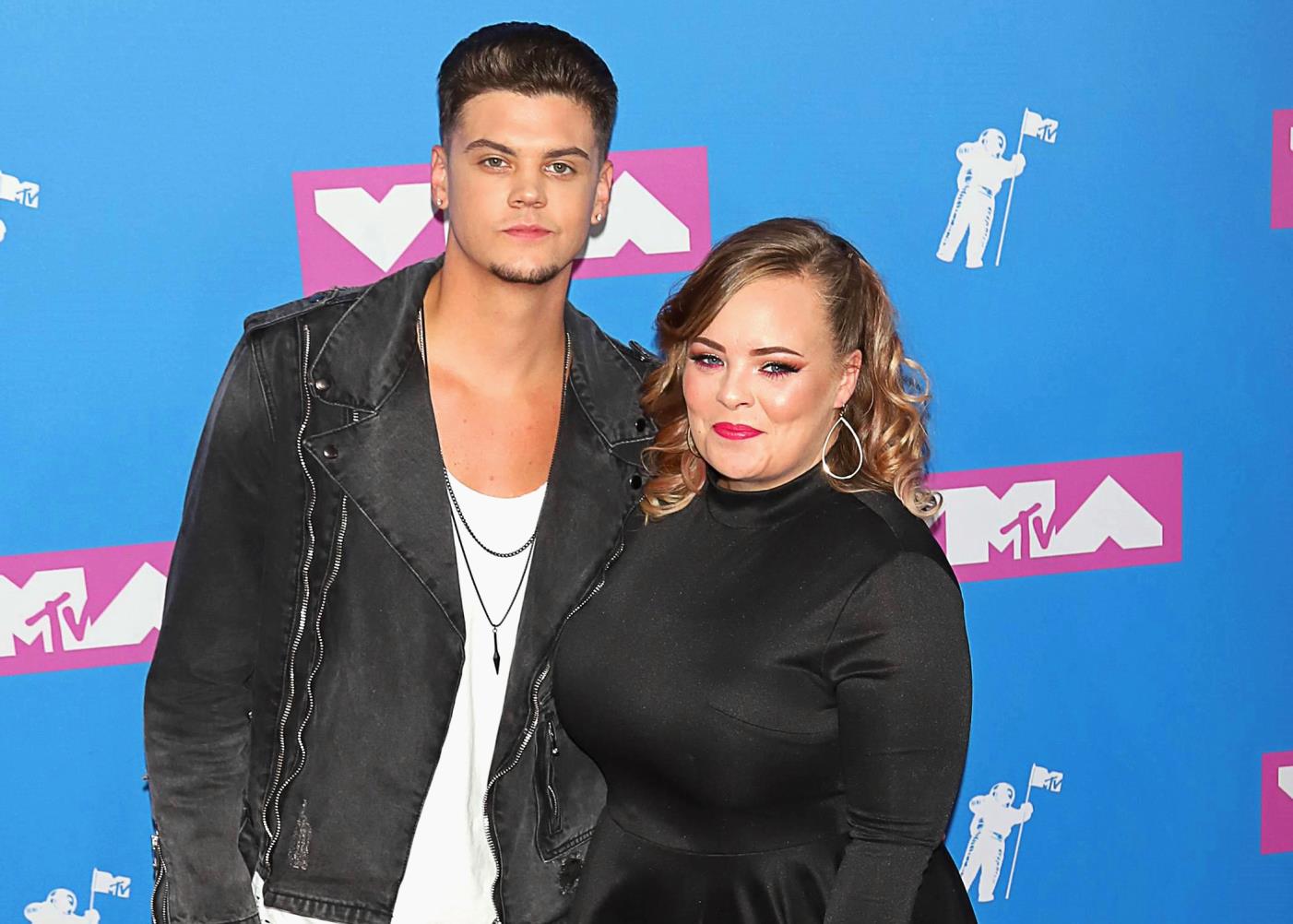 Amid reports that Catelynn Lowell is experiencing pelvic pain while pregnant, it looks like her hubby Tyler Baltierra is very worried that she’ll end up going into early labor. One insider report claims that the Teen Mom husband is keeping Lowell under constant supervision to make sure she is safe and sound.

Apparently, Tyler is very protective and even more so now that his wife is nearing her due date.

But that is still a couple of months away and yet, things have been getting more uncomfortable for the pregnant reality TV star.

Catelynn previously took to social media to tell her many fans that she was experiencing ‘severe pelvic pain.’

While her pain does not necessarily mean she will go into labor earlier, one insider tells HollywoodLife that Tyler cannot help but be worried she will anyway.

‘Tyler is doing his best to stay strong for Catelynn, but it’s hard. He’s such a fiercely protective dad, he is terrified she might have the baby early. Catelynn has had some scares and is very uncomfortable, but so far she is still at home, on bed rest just to be safe. Tyler’s being ‘Super Husband’ and ‘Super Dad’ taking care of Catelynn and Nova Lee 24/7.’

They went on to dish that ‘He’s really stepped up to the plate and proven that he is there for Catelynn and their growing family. All the stuff they were working on personally and in their relationship has been put on the back burner, and right now it’s all about Catelynn and the new baby.’

That is great to hear, especially since the two had some marital problems not too long time ago that they seemingly fixed in a very nonconventional way – by temporarily separating but still going on dates! 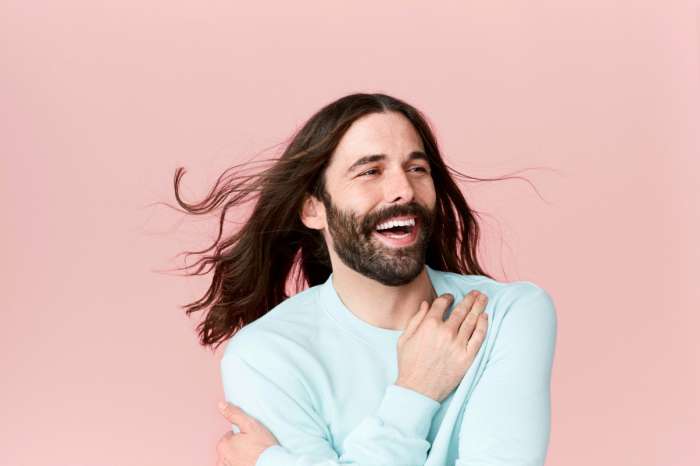