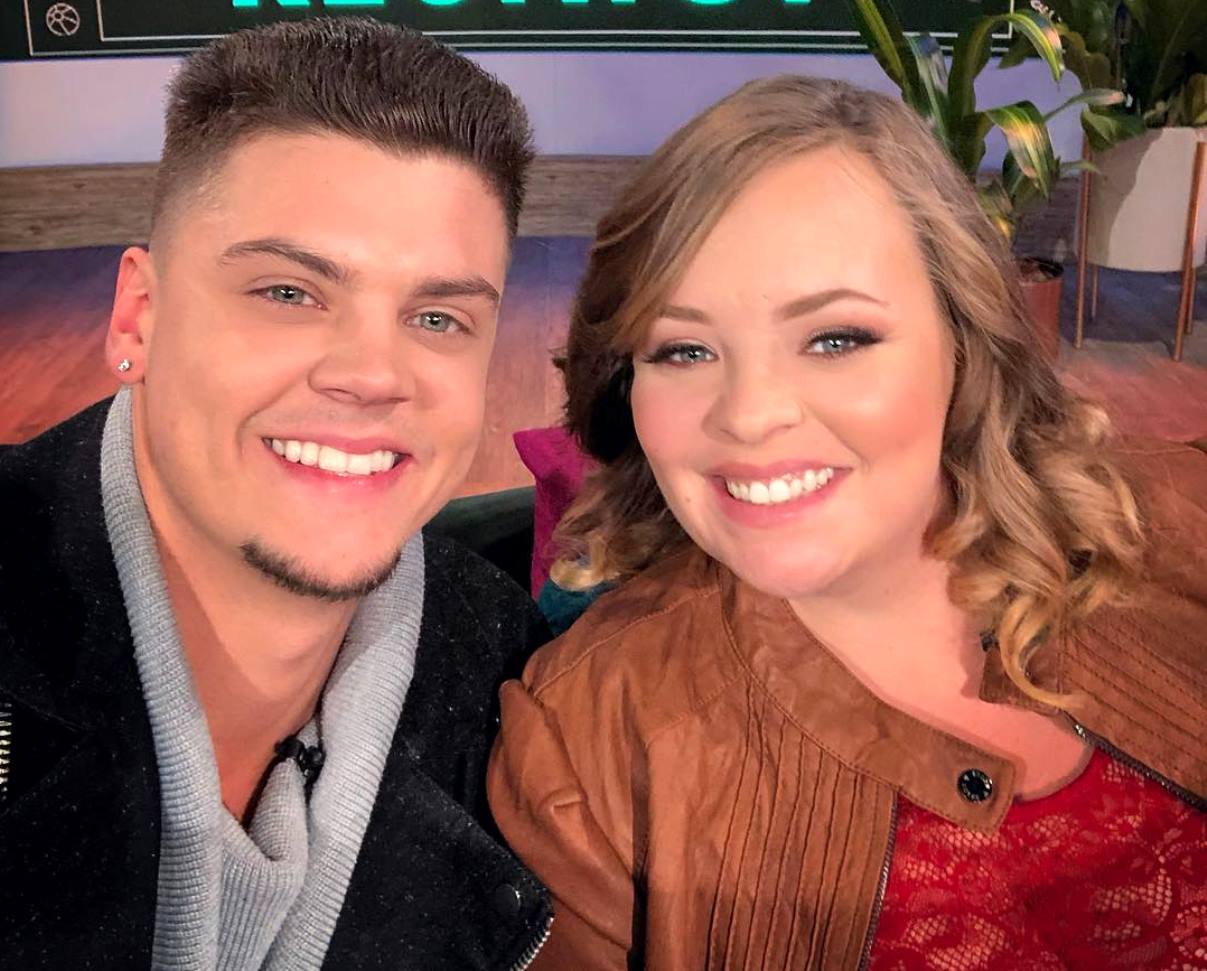 Ever since they welcomed baby Vaeda on February 21, Tyler Baltierra has been super protective over his wife, Catelynn Lowell. After all, it’s no secret that she has been struggling with mental health problems so he is doing everything he can to help her avoid dealing with postpartum depression again.

This is what a source tells HollywoodLife, also mentioning that Catelynn is doing ‘really well right now,’ and she has her husband to thank.

As fans of Teen Mom remember, after she had daughter Novalee Reign back in 2015, Catelynn had a really bad case of postpartum depression.

That being said, the following year, she spent a month in a facility where she got the proper help.

But her battle with mental health problems did not end there!

In November of 2018, Catelynn checked herself into rehab again after having suicidal thoughts.

The insider went on to explain that ‘After what she went through after having Nova, with postpartum depression, she had a lot of fear that it might happen again. But, she seems to be coping much better this time. Everybody around her is watching and trying to be very proactive when it comes to helping her stay in a good place. Tyler has been extra protective of her.’

So how is Tyler making sure his wife remains as stable as possible mentally and emotionally?

‘He’s determined to help her avoid postpartum depression this time. He is so tuned in to what is going on with her and has been doing everything he can to make sure she is in a good space emotionally and not getting too overwhelmed. He’s so hands-on with the girls. He has no problem taking over so Cate can take a nice bath or get her nails done,’ the source shared.

Of course, self-care is really important for Catelynn so the fact that Tyler is apparently such a big help, is great to hear! 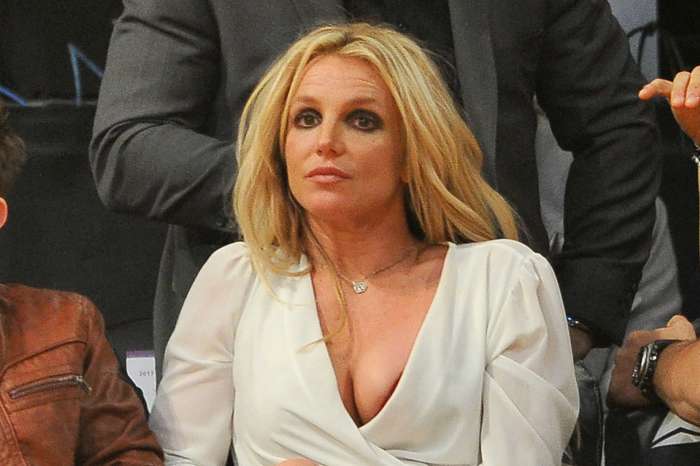