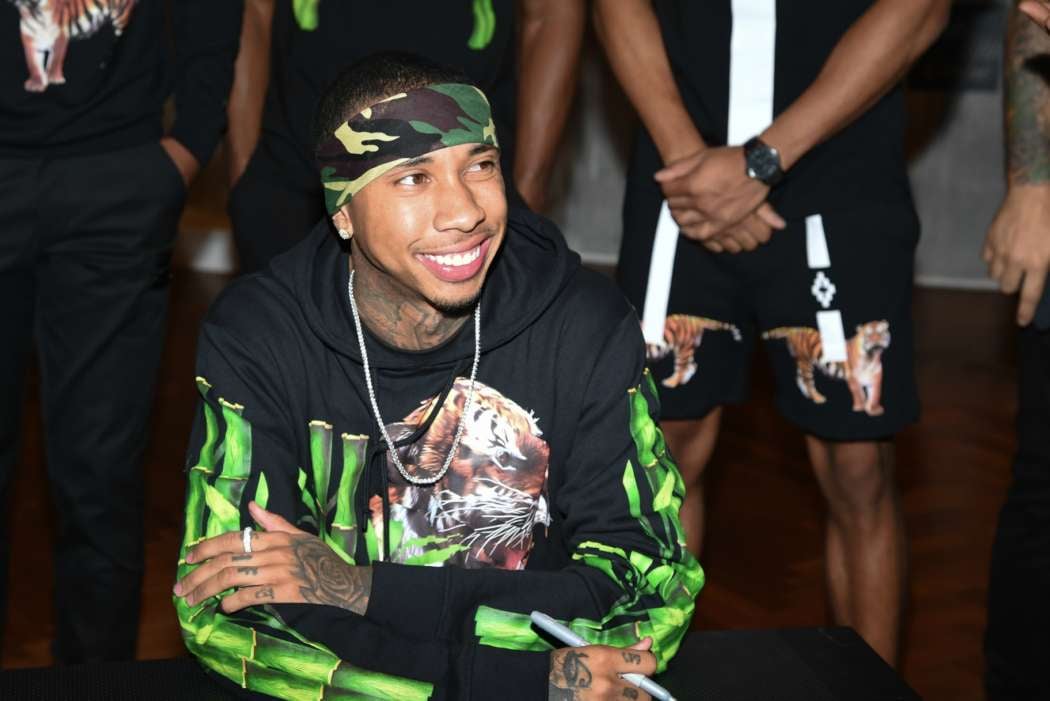 Tyga wants to take Zendaya Williams, the Disney alum, on a vacation. According to Hot New Hip Hop, Kodak Black was the last rapper who was trying to rope Zendaya Williams into a short-lived romance when he tried to get her to visit him in prison.

However, now, Kodak Black obviously has some competition with Kylie Jenner’s ex-boyfriend. Currently, Tyga is working on his brand new song, “Vacation,” just in time for the summertime.

Reportedly, the rapper is offering a free vacation for BLM protestors and essential workers. The vacation give-away will see a group of ten people on a trip together to a place of their choosing.

Tyga, on his social media platform, asked his fans to tag another person who might want a vacation, and he tagged the actress, Zendaya Williams, along with a flirty-eye emoji. The rapper quickly took the tag down but other people quickly noticed it.

Obviously, neither party must know that Zendaya Williams is currently in a relationship with Jacob Elordi. On the other hand, it could be possible that Tyga does know and he was just taking his chances anyway.

#TSRShootYaShot: #Tyga trying to see what it do with #Zendaya 👀

As it was noted above, Tyga was linked to Kylie Jenner for years, until they finally broke up and she moved on to the Astroworld artist, Travis Scott, whom she later had a child with, Stormi Webster. Kodak Black, on the other hand, has been behind bars after he lied on a gun application form.

The rapper has been in prison ever since he was charged and arrested. The artist’s arrest has been in the headlines for a number of reasons for the last few months, including when an image of the rapper being led to another cell was leaked online.

Fans noticed that Kodak Black wasn’t looking as fun and positive as he normally does.

Regarding Zendaya and her man, Jacob, Seventeen reported back in March of this year, that rumors around their potential romance were proliferating on the internet. The outlet created a time-line of their romance, beginning on the 30th of August, 2019, and extending all the way until March of 2020.

Tyga Breaks The Internet, Promoting His OnlyFans Account And Fans Go Crazy – Check Out Some Reactions!