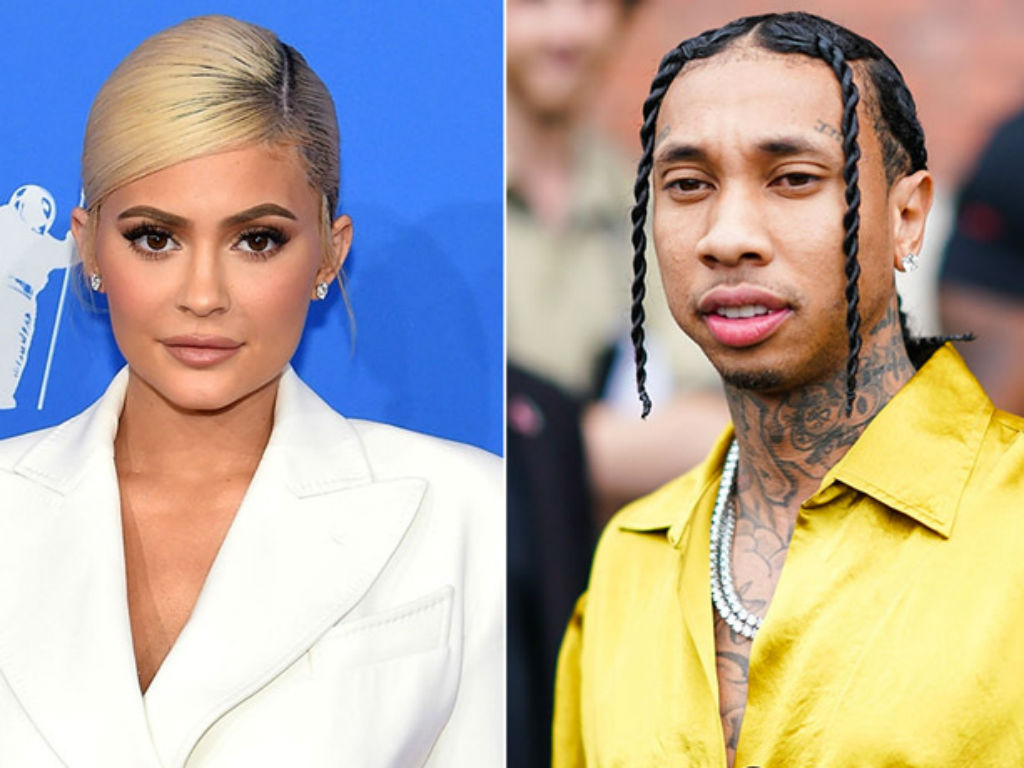 Tyga was spotted with a mystery woman not long after Kylie Jenner shut down rumors the exes hooked up recently.

Soon after news broke that Jenner and baby daddy Travis Scott are on a break, rumors began to swirl she hooked up with her former flame.

The Kylie Cosmetics founder was seen hanging around a studio Tyga happened to be at, sparking rekindles romance speculation. She was also partying with her gal pals at a club near him earlier this week, adding fuel to the fire.

Thursday, the Keeping Up With The Kardashians star used Twitter to set the record straight.

Are Kylie Jenner & Tyga back together? pic.twitter.com/1NxwEC9cnz

“The internet makes everything 100 times more dramatic than what it really is. There was no “2am date with Tyga”. You see me drop two of my friends off at a studio that he happened to be at,” Jenner Tweeted to shut down the outlandish rumors.

Now Tyga is doing his part to silence the speculation further that there is anything romantic going on with Jenner. The rapper spent the other night galivanting around Universal Studios with a model on his arm. It was his version of squashing any romance with Jenner, without having to speak on the topic.

Tyga and the model, Emily Hazelnicole Caro, showed up at Universal Studios’ Halloween Horror Nights. According to TMZ, the two got quite cozy as they enjoyed their night out together.

They were joined by several bodyguards and a crew of pals on their low-key date night. Bystanders are reporting the rapper had his arms wrapped around the model several times during the outing.

29-year-old Tyga has not spoken out regarding spending time with Jenner or her newly-single status. He is also not dishing on the state of his relationship with Caro.

There was no indication by their actions at Universal Studios if it was a casual date, serious romance, or what is going on with them. aro is also keeping silent regarding her date night with Tyga

It is not shocking the Tyga, and Kylie Jenner romance rumors are already heating up. The former couple was hot and heavy for years before she got together with Travis Scott and had Stormi Webster.

One thing is being made clear by both the rapper and reality TV star, don’t try to link them together right now romantically. Neither are here for the rumors; despite the different ways they are making a statement. 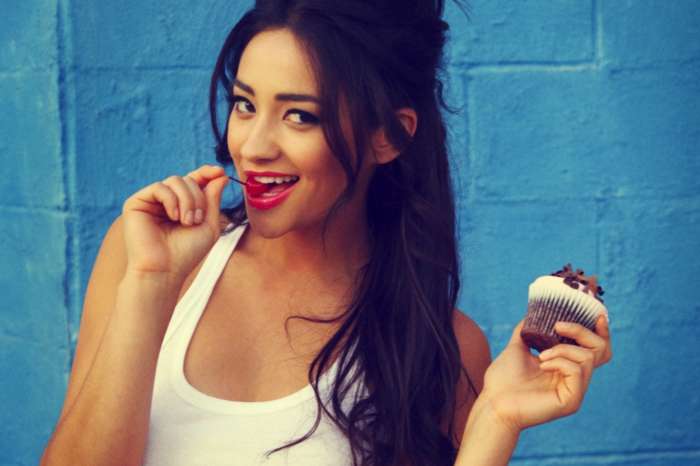