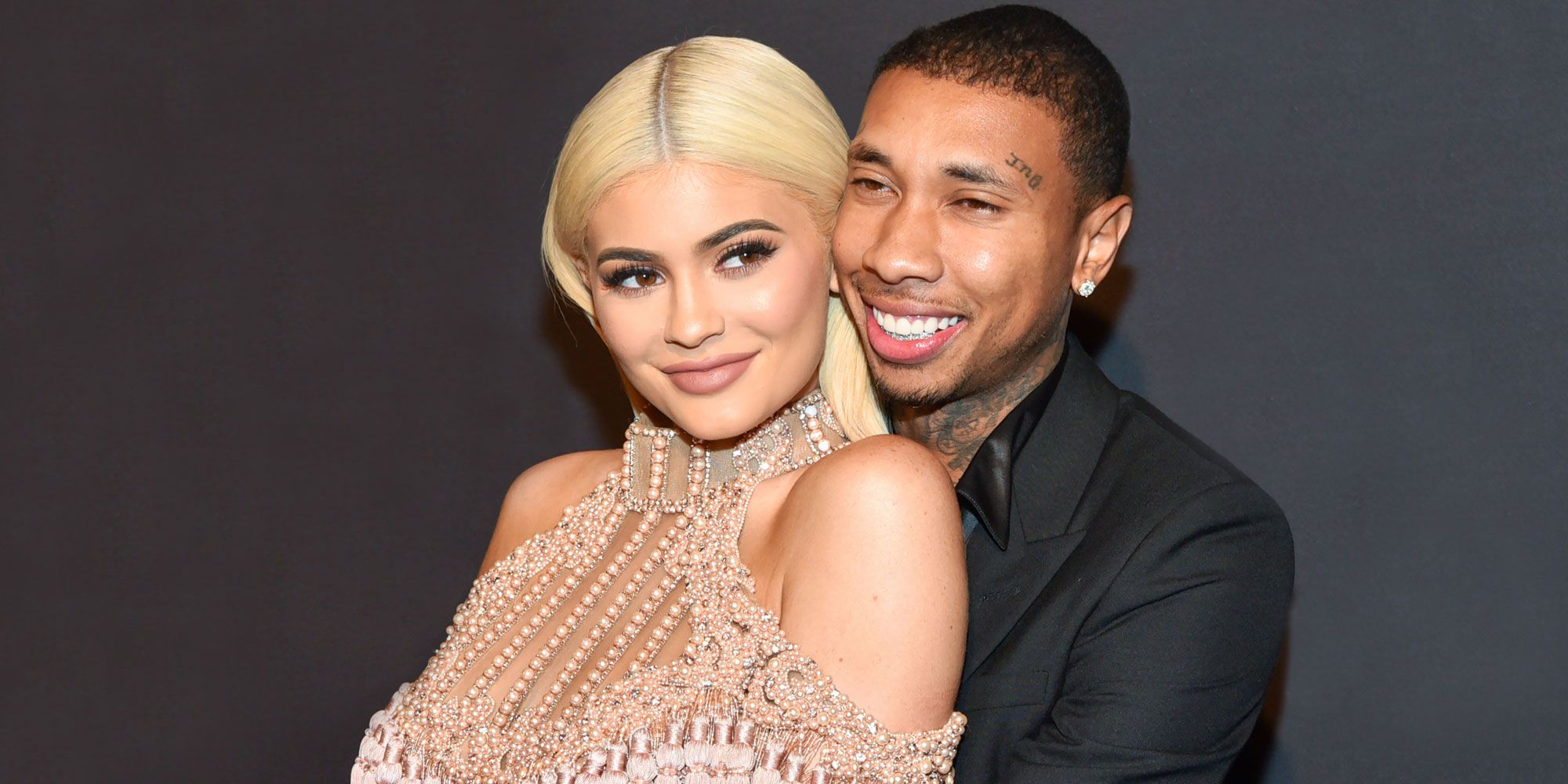 During a brand new interview, the rapper refused to talk about his ex! Tyga awkwardly shot down the discussion when asked about Kylie Jenner while on Good Morning Britain earlier today.

He made it as clear as he could that he is not interested in talking about the makeup mogul who now seems happier than ever with her baby daddy, Travis Scott.

At some point during the talk show, hosts Kate Garraway and Adil Ray brought into discussion their tumultuous former romance: ‘What was that like dating someone in the public eye?’

In response, the rapper said that ‘It’s just dating… you date, you move on, you date once again, move on. It is just a part of life, it is part of evolving. It’s learning.’

Why is Tyga on Good Morning Britain? 😂 pic.twitter.com/Tb1ZOb6xmZ

But when they insisted, Tyga chose to remain tight-lipped.

‘There’s no preparation; you just have to learn from mistakes and grow better,’ he stated, without even dropping the reality TV star’s name.

So, are there any ‘regrets?’ Well, we may never know since Tyga decided to put an end to the conversation, by saying: ‘Nah. I do not want to talk too much about it. Do you know what I’m saying?’

As fans remember, Tyga and Kylie started their relationship back in 2014 when the now-billionaire was still underage and he was already 25, causing some controversy.

About three years later, they were over and now, Kylie is in a seemingly loving relationship with another rapper – Travis Scott, who’s also fathered her baby daughter – Stormi!

As for Tyga, he’s reportedly been dating model Cindy Kimberly but it’s not clear how serious they are. 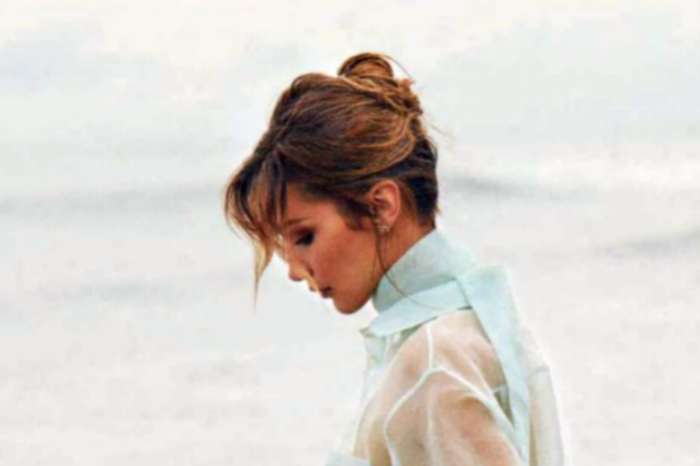