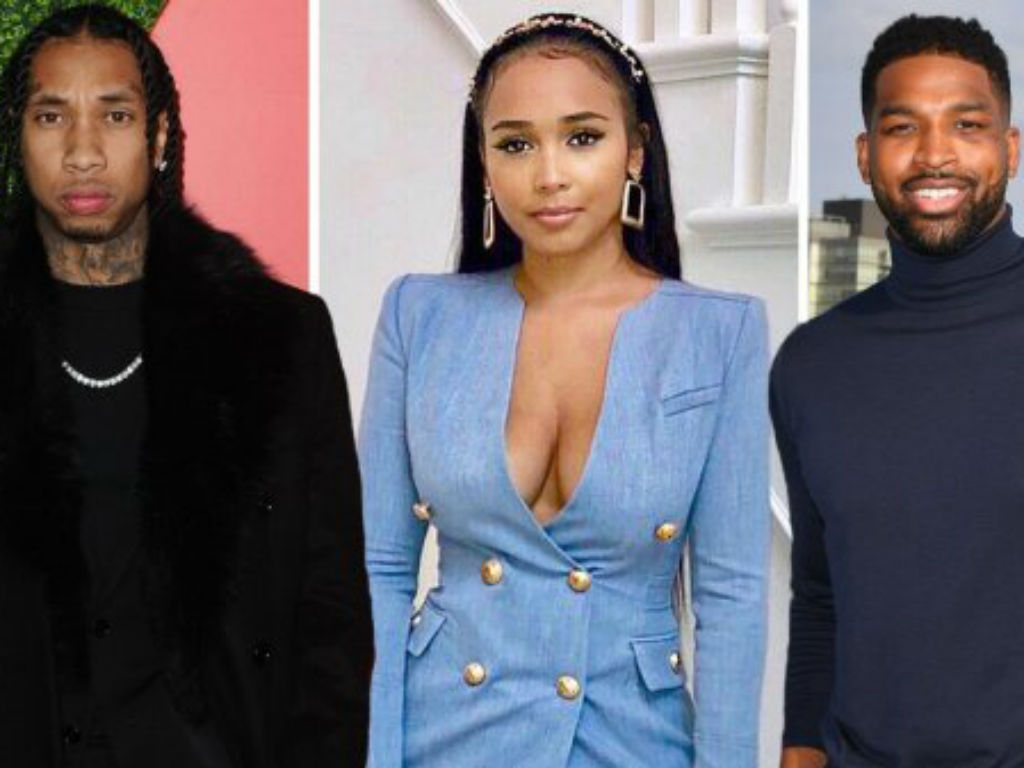 Tyga was once married to Tristan Thompson’s baby mama Jordan Craig! As if the Tyga, Blac Chyna, Kylie Jenner, and Rob Kardashian situation was not weird and crazy enough, there is now a new layer being added to the tangled web of the Kardashian and Jenner love connections.

Earlier this week Thompson was reportedly not happy Tyga liked various posts on Craig’s social media account. As everyone knows the professional basketball player has a son with Craig, 2-year-old Prince. It seemed like a random act, considering until now the connection between Craig and Tyga was merely Kylie Jenner and Khloe Kardashian.

Tristan’s first baby momma Jordan Craig is the one Tristan left for Khloe while she was pregnant with his child and was Tyga’s EX wife before Tyga started dating Blac Chyna and Kylie 🤦🏾‍♂️ pic.twitter.com/6vpwAIo03m

However, thanks to a new report from TMZ, the tangled web gets even more interesting. The website has obtained court documents indicating Craig and Tyga were married on September 6, 2010. The marriage happened well before either one of them had a connection to the famous reality TV family.

Marital bliss was not in the cards for the couple. They filed to have their union dissolved a month later, citing irreconcilable differences. Neither Craig or Tyga have ever spoken about their past relationship in public.

Their marriage does explain a little more why the rapper was suddenly liking and commenting on Thompson’s baby mama’s social media accounts. Fans at first thought it was a ploy to cause drama within the Kardashian and Jenner clan, but it turns out their connection as nothing to do with the family.

The fact that Tyga and Jordan Craig were once married has added a whole new meaning to the phrase, “keeping it in the family.” Tyga of course dated Kylie Jenner for a couple of years. Then Tyga’s ex-girlfriend and baby mama Blac Chyna was involved with Jenner’s older brother Rob Kardashian. The two have one daughter, Dream.

Tristan Thompson is Khloe Kardashian’s cheating ex-boyfriend, who is also the father of her only child, True Thompson. Finally, one of the ladies Thompson cheated on Kardashian with was the former best friend of Kylie Jenner, Jordyn Woods. Wow, trying to figure it all out will make one’s head spin.

It seems extremely weird the small and quasi-incestual world the Kardashian and Jenner’s have when it comes to dating. Seriously people couldn’t make up this kind of drama.

While neither Tyga or Craig have a direct or immediate connection to the Keeping Up With The Kardashians family these days, they will forever be entangled with them, in more ways than one.

What are your thoughts on the short-lived marriage of Jordan Craig and Tyga? 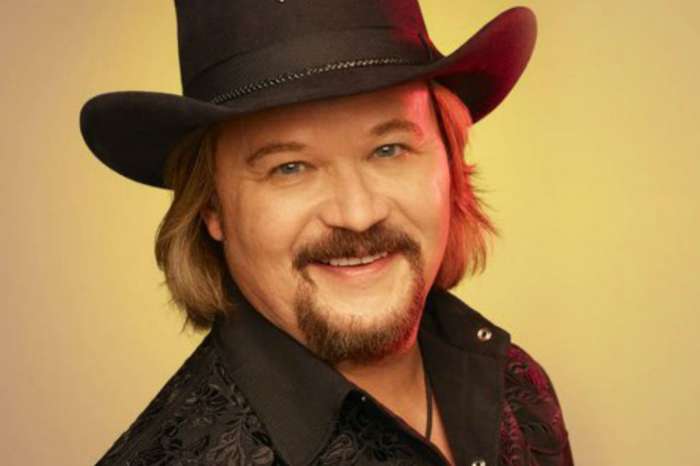 Let me help you. Stop referring to Jordan Craig and Blac Chyna as “baby mamas” unless you use the same term for the Kardashians as well. “Jordyn Woods cheated with Tristan …but …Tristan left Craig for Khloe” no cheating? just left? Huh. If the Kardashians wrote this, I get the slant, but if not check the IB at the door.