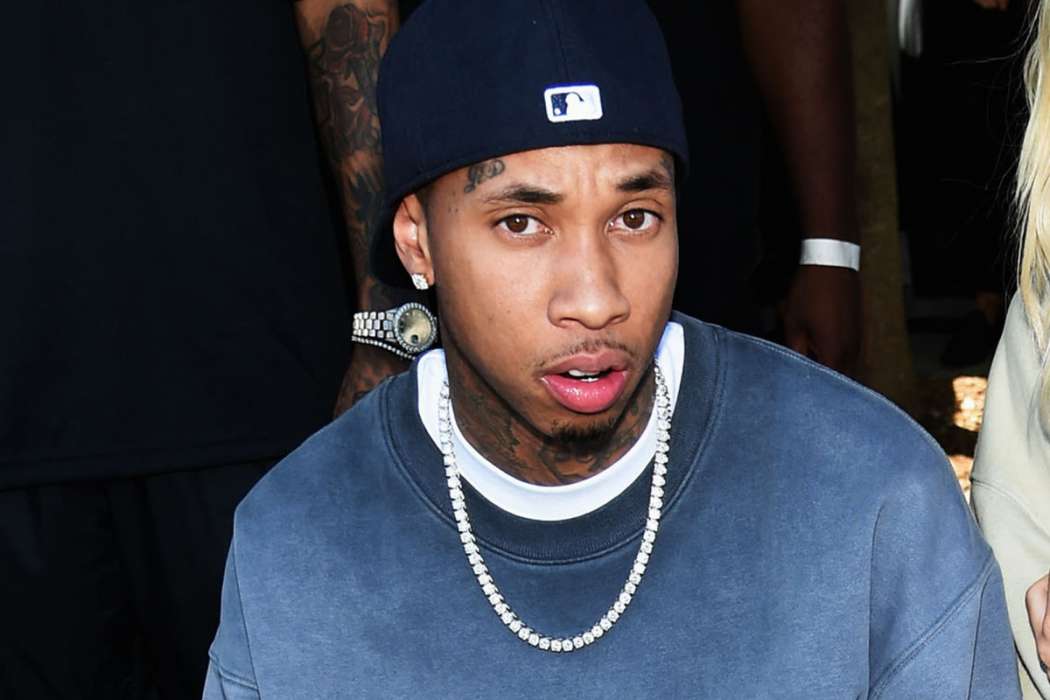 Tyga, the rapper and ex-boyfriend of the mega reality star, Kylie Jenner, has been doing great at ending his legal battles as of late. Recently, Mr. Tyga dropped his $10 million battle with the producer and record label owner, Birdman.

Obtained by The Blast, documents show that now, Tyga has also ended his legal dispute with the promoter, Heavy Rotation. They reached a settlement outside the court system. Last year, in 2018, the promoter sued the rapper after they paid him $140,000 to perform at three venues around the United Arab Emirates.

After Heavy Rotation and Tyga shook hands upon the terms of the agreement, Tyga apparently pulled out of the appearence because another club in Dubai was offering him more money. The promoters claim his decision to back out at the last minute cost them a lot of time and money.

I'm a King. Regardless of what I've been through and what I've done, I present myself as a King. – #LastKings Cairo,Egypt 🙌🏾

Tyga said he never agreed to their restrictions, that being that he couldn’t perform at other venues. They were looking for at least $1.4 million in damages. Tyga denied all of the charges against him, and through his attorney, asked that the case be thrown out of court.

As it was noted above, Tyga just got finished dropping his $10,000,000 against Cash Money and Young Money over supposed unpaid royalty fees. Birdman and their representatives claimed Tyga’s latest record didn’t sell quite as well as he thought it did, and that was the reason for why they didn’t pay him the amount he wanted.

During an interview on Power 105.1’s The Breakfast Club, Tyga addressed his battle with Birdman and stated he was owed millions of dollars. Speaking with Charlamagne and the other hosts, Tyga also stated he played an integral role in pushing Kylie to start her own cosmetics company.

As fans of the rapper know, he has come upon repeated legal battles in recent years, including his debt to the Internal Revenue Agency. The IRS stated that the rapper owed them over a million dollars in income taxes. Moreover, he also had problems with a company, for allegedly damaging their equipment. 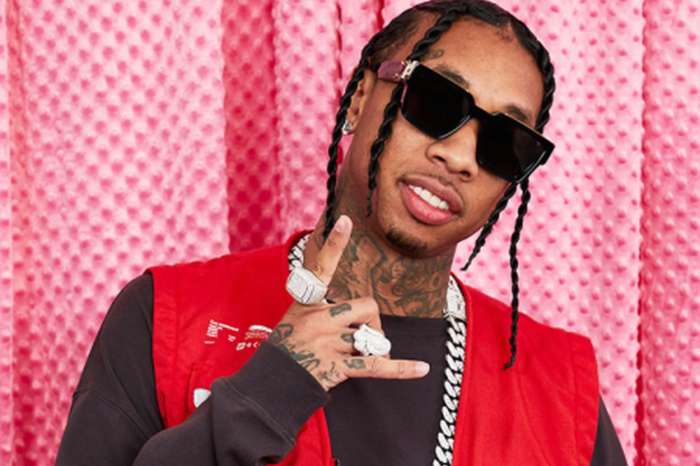 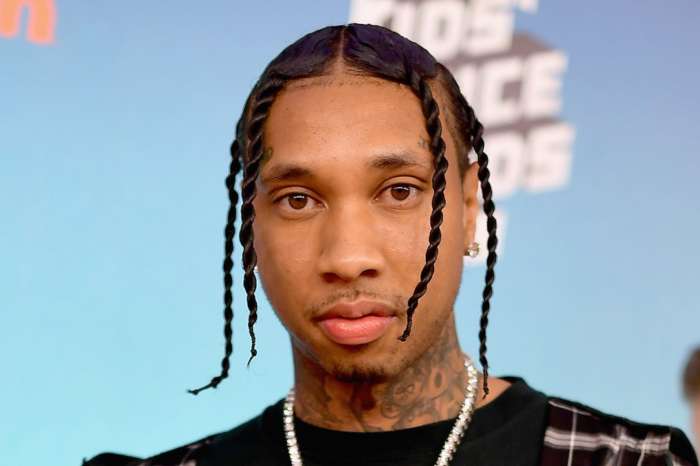 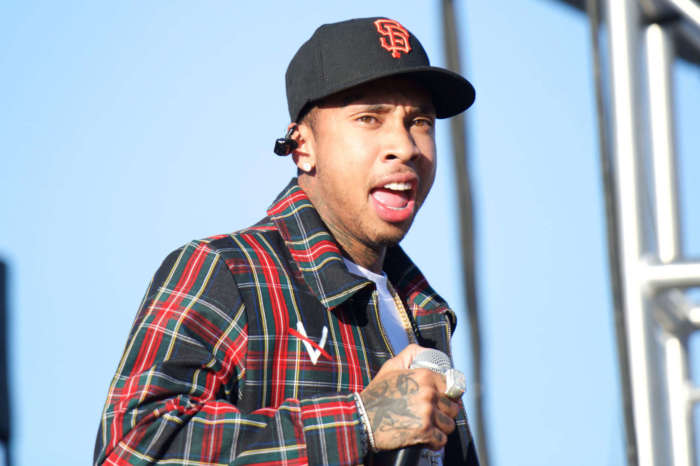 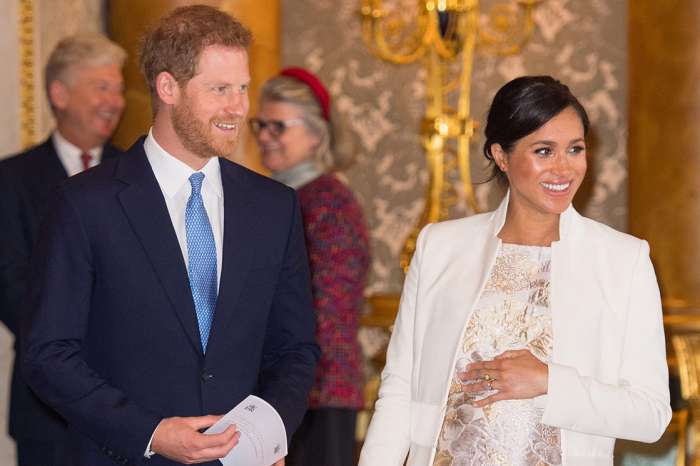