TMZ reported that Ty Dolla $ign was arrested in Atlanta. The details were unknown then, but it seems that everything happened due to drug possession. Here’s the video posted by The Shade Room.

‘Yesterday we shared a video from one of our #Roommates of #TyDollaSign being arrested in Atlanta. At that time details behind the arrest were unknown until now,’ TSR reported.

The report continues and details the following: ‘According to @tmz_tv, Atlanta police arrested the singer after marijuana and cocaine were reportedly found in his vehicle. Witnesses say Ty and his crew were pulled over just outside of a Busy Bee Café. Ty is reportedly being charged with possession of less than an ounce of marijuana and possession of cocaine. He was traveling with six other people.’

Someone posted in the comments section ‘How many times does this type of situation have to happen for new rappers to understand?’

Another follower of TSR slammed the rapper saying ‘Those nostrils always looked coked up to me. He looks like he uses it.’

As soon as we learn anything new, we will keep you posted. 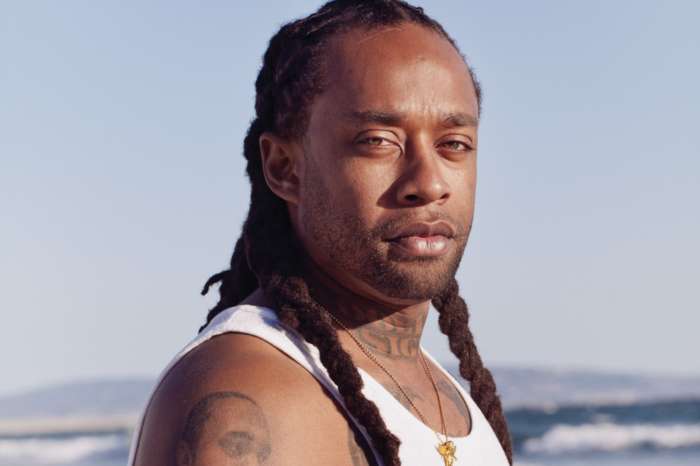 Ty Dolla $ign Mourns The Loss Of His Grandmother On IG