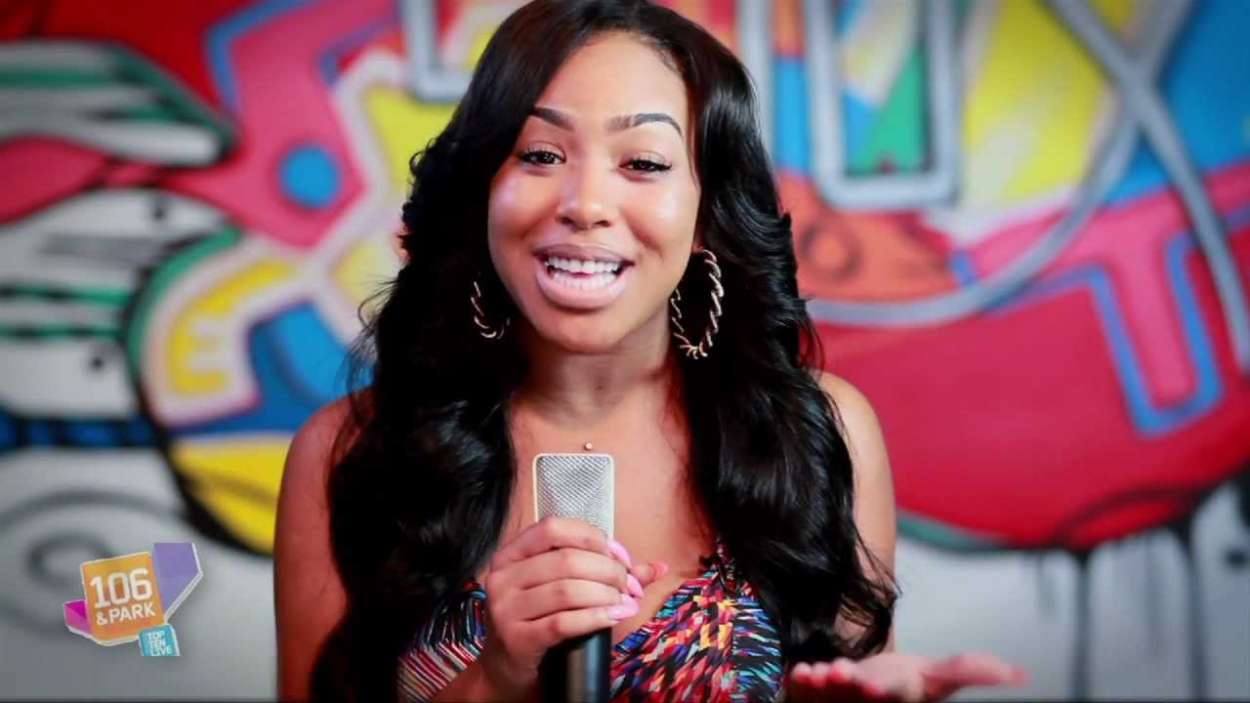 A few weeks back, B. Simone came out to say that she wasn’t interested in dating any man with aspirations of a simple 9-5 job. The tweet, which was largely taken out of context, was assumed by social media users as being a result of Simone’s preoccupation with money.

However, Simone said in her initial remarks that she wanted a man who was building something himself because she was doing the same. It’s less about money and more about sharing a similar hustle.

Fast-forward to today, and fans believe B. Simone might have to start looking for a new job after Nick Cannon was fired from ViacomCBS. Put simply, there is real potential that Wild N’ Out won’t be coming back on the air anytime soon.

According to Hot New Hip Hop, this is just another unfortunate event in Simone’s life, at least in the social media world. Earlier this year, she was accused of plagiarism in her new book. The outlet says she later took responsibility for it.

Then, she found herself in trouble for her 9-5 comments. With Nick Cannon gone from ViacomCBS due to his anti-Semitic remarks, fans believe B. Simone will have to rescind her past comments and start looking for a 9-5 job on her own.

B. Simone on Career Builder at 1 AM since her book & ‘Wild N Out’ are canceled: pic.twitter.com/yDmddJp2Mq

Reportedly, B. Simone hasn’t touched on Nick Cannon’s firing yet, but people on the internet think that’s about to come.

Regardless, it’s not unreasonable to assume B. Simone is not happy with what has happened to Nick and Wild’N’Out.

In case you missed it, Nick Cannon made anti-semitic remarks on his podcast and also compared white people to “savages” and “animals.” This is otherwise bad news for Cannon, who recently got graduated from Howard University.

The media personality delivered a virtual graduation speech in which he quoted Nelson Mandela, who once stated the path to light, freedom, and happiness, was more education. One social media user joked that “it’s clear Nick didn’t learn much from his education at the university.” 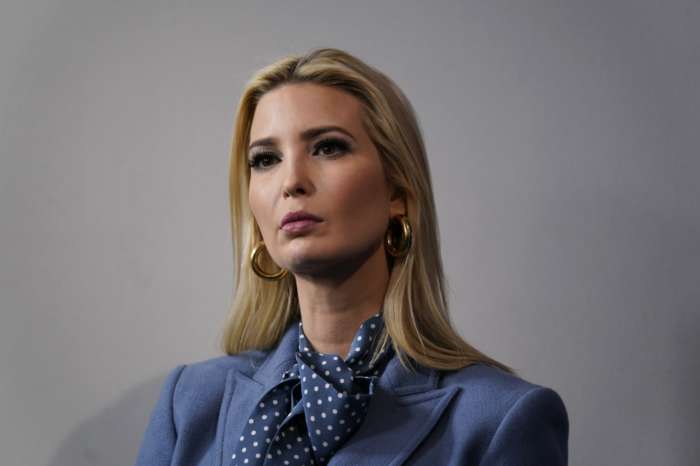