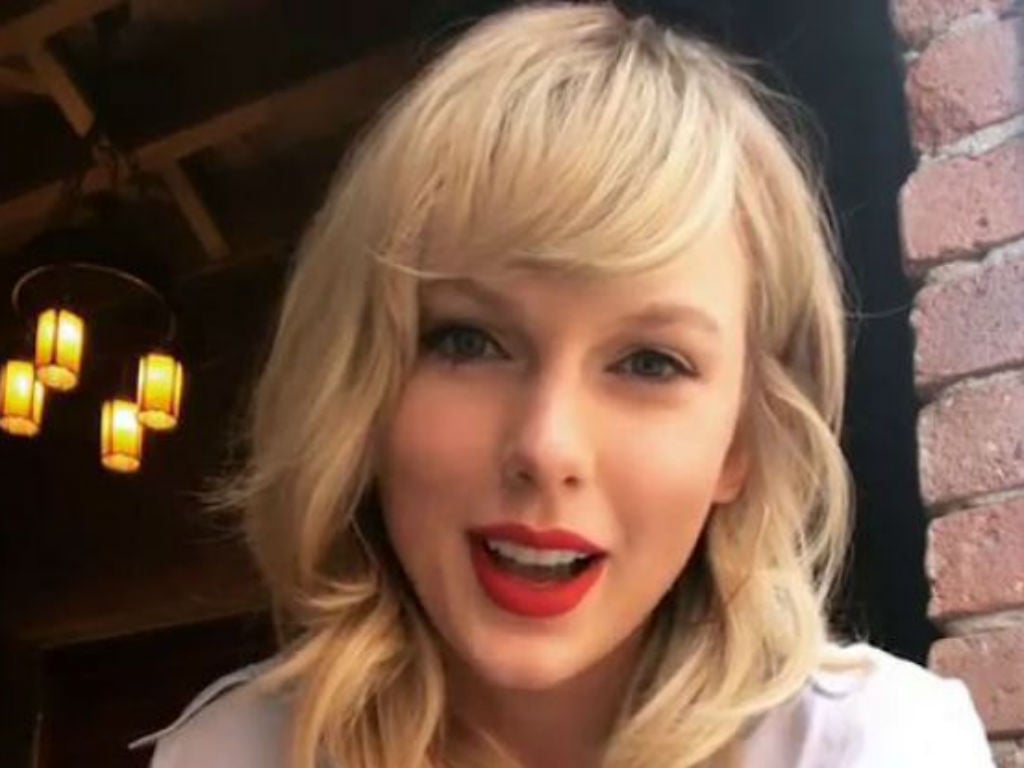 Taylor Swift had a drunk night with friends on Saturday. Video of the singer dancing and lip-syncing to her song at a bar has gone viral.

Thanks to several Instagram stories posted by RuPaul’s Drag Race alum A’keria Davenport, fans were privy to how Swift celebrated being nominated for 10 MTV Video Music Awards. The 29-year-old put on an impromptu rendition of her tune, ‘You Need to Calm Down’ driving the crowd at an undisclosed bar wild.

She got the crowd going by busting a move and whipping her blonde locks. It is clear from the video Swift was having a great time with her performance.

Laverne Cox, Hannah Hart, HAIM, Hayley Kiyoko, Justin Mikita, and Chester Lockhart were there to celebrate Swift. They all appeared with the singer in the iconic video for ‘You Need to Calm Down’ and were on hand to spread the love for Swift.

It didn’t take long for the video of the Cats actress to go viral. Twitter went wild over the footage. Users were quick to express how it made them feel about “Drunk Taylor,” including a hashtag that was soon trending.

“Drunk Taylor is me after one Absolut + La Croix cocktail jamming to her music videos in my living room,” Tweeted @TVandCrumpets

“Drunk Taylor is me going in my parents room to tell them I threw up at 3am,” wrote @AneeDunne

“Drunk Taylor may be the most relatable Taylor,” said @sara_mahoney

“Drunk Taylor Swift is one of the best things I’ve ever seen thank u very much,” commented @Brecatlyn

Taylor when she wakes up and sees the vids of her drunk. #TaylorSwiftIsAdoredParty #TaylorSwiftIsLovedParty pic.twitter.com/qAE3gOJvTI

Oh yes, Twitter has gone wild over ‘Drunk Taylor.’ She was the life of the party last night as she sang and danced to her own music at a bar. It is a side of Taylor Swift fans hardly ever get to see. Both the drunk part, as well as her genuinely having fun. She is usually all about business.

Swifties are die-hard fans of the ‘Love Story’ singer. Her latest party incident has them praising her even more. Hey, she may be one of the most famous women on the planet, but that doesn’t mean she isn’t allowed to let loose once in a while.

What do you think of the viral video? 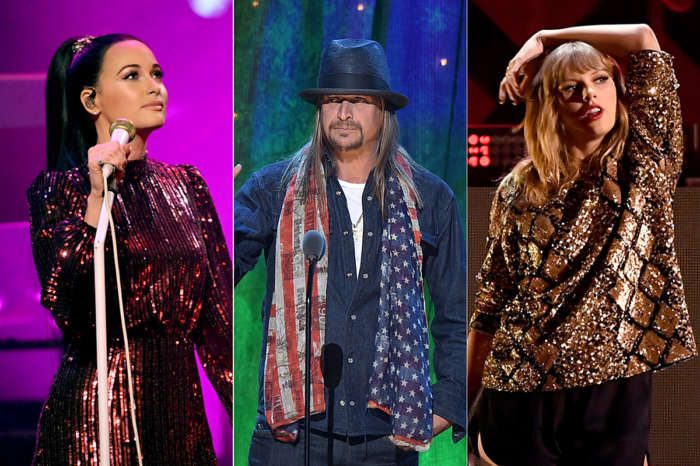