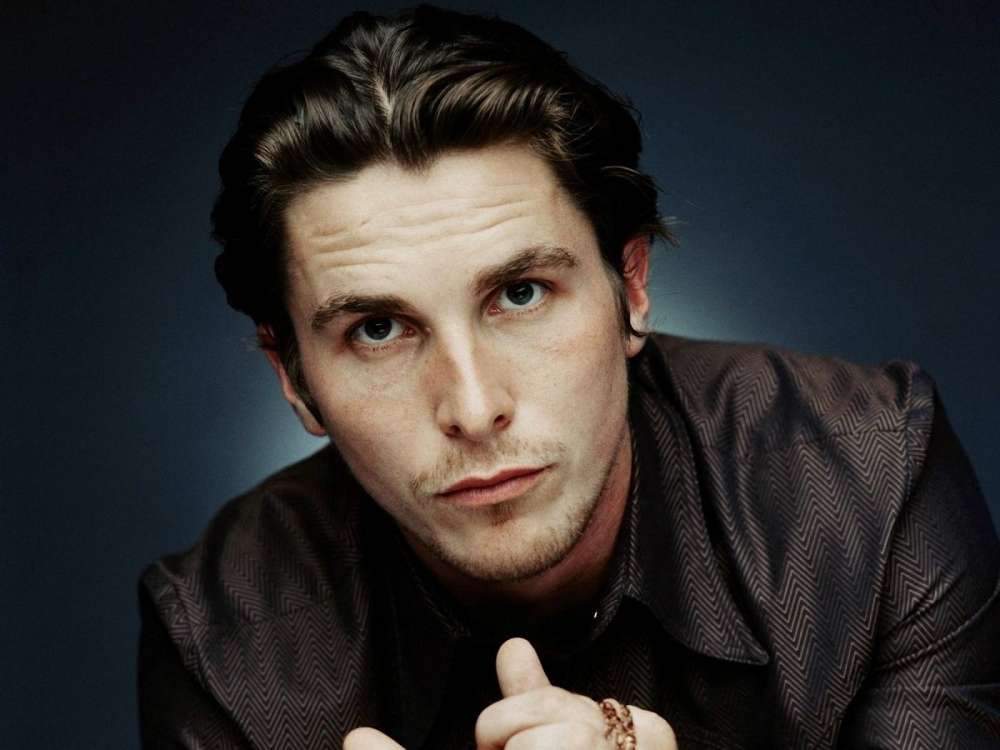 When Christian Bale accepted the Golden Globe Award for “Best Performance By An Actor In a Motion Picture – Musical or Comedy” for his characterization of Dick Cheney, the actor surprised a lot of people for a couple different reasons.

When he was on stage on Sunday night, on 6th of January, he spoke in his UK accent and led the Twitter world to wonder where he comes from. In fact, some people didn’t even believe it was his real accent, or that he hails from the United Kingdom rather than the United States.

One person wrote, “Christian Bale’s English accent is so phucking good,” that we forget what he’s even like when he’s out of character. Another person added that they didn’t even realize he ever had an accent at all. Others immediately responded by pointing out his long history with Britain.

Another person wrote that they were surprised to see so many users confused by his accent, adding that he has a thirty-year history working as an actor and has done thousands of interview. In response, a fan said back, “not everyone follows Christian Bale around on the internet as you do.”

Is no one going to mention that I’m pretty sure Christian Bale gave a shout out to his kids Banana and Burrito?…luv je

The star not only raised eyebrows with his way of speaking but also for his children’s names: Banana and Burrito. One person wrote, “how many people have just raced to the Google Search to ask if Christian Bale’s kids’ names are Banana and Burrito?”

Since then, people on Twitter have wondered why he chose to refer to his kids like that. Some figured it was a way of protecting them and thwarting would-be stalkers.

Putting his family and accent aside, this is just another big win for Christian Bale, who has under his belt many accolades from the Golden Globes, the BAFTA’s, as well as the Oscars.

Back in 2010, Christian won the award for Best Supporting Actor in The Fighter, alongside Mark Wahlberg. He won a similar award from the Golden Globes that year and for that role as well. In total, he has 58 wins and 128 nominations. 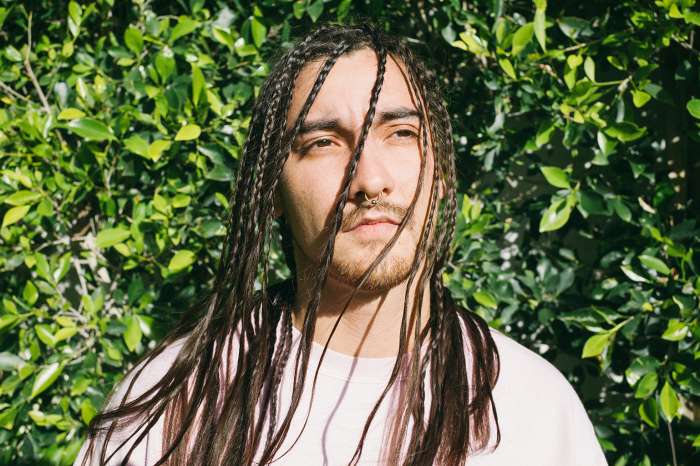