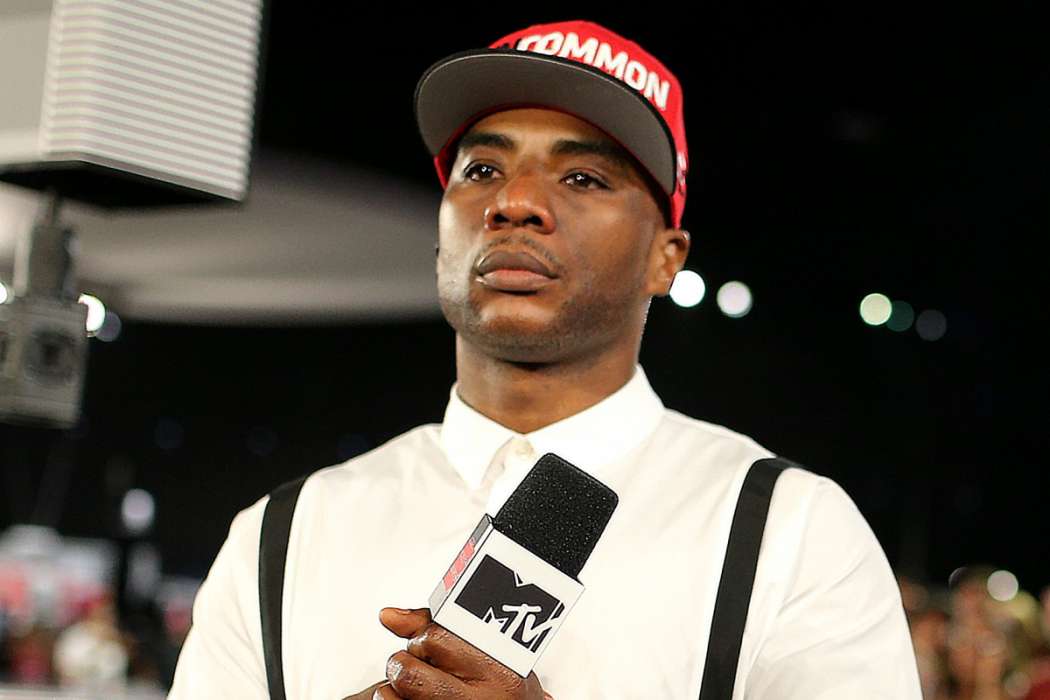 A few users on Twitter weren’t pleased with Charlamagne Tha God’s inclusion in the new docu-series, Surviving R. Kelly. According to Vibe.com, when the host of The Breakfast Club was featured in the final act of the documentary, people online had some choice words for the entertainer.

Reportedly, certain individuals on Twitter questioned his appearence on the series, mostly due to the past allegations against Charlamagne Tha God, including rape charges. It’s important to note, however, that Charlamagne has never been convicted.

Terrible decision inviting Charlamagne on this docuseries. Incredibly disappointing. He is a misogynistic abuser himself and will never represent my interests as a black woman. #SurvivingRKelly

In the new docu-series, the creator interviewed a plethora of different people including former members of his crew, journalists, psychologists, Kelly’s brothers Corey and Bruce, in addition to supposed victims, like Andrea Kelly and the #MeToo founder, Tarana Burke. For years, rumors of R. Kelly’s alleged misbehavior have persisted, including his court case in the middle of the 2000s where he was accused of sexual conduct with a minor.

I clearly don't possess the cognitive dissonance of some other folks, because Charlamagne quoting Malcolm X in defense of black women is making me twitch like my brain is suffering a short.

And last year, allegations regarding Kelly’s supposed transgressions bubbled up again in the midst of the #MeToo movement. However, now, it appears as though they may be getting worse, as people in the industry are beginning to talk about the R & B singer’s past.

As it was previously reported, a few different women came out last year and accused R. Kelly of sexual assault, more specifically, holding them hostage against their will in what was described by BuzzFeed as a “sex cult.”

However, it was actually the parents of a 21-year-old girl who complained about R. Kelly, rather than the girl herself. Later on, she released a YouTube video online in which she stated she was “fine” and the media reports involving her were “getting out of hand.”

Relating this all back to Charlamagne, The Breakfast Club host was exonerated on rape charges due to the alleged victim’s refusal to cooperate with authorities, as well as a lack of DNA evidence.

The issue for the Twitter users above is clearly that Charlamagne supposedly is a perpetrator himself, and thus shouldn’t be in a documentary exposing the actions of another.