Twitter Comes After Cardi B For Drugging And Robbing Men, Singer Compared To Billy Cosby And R. Kelly 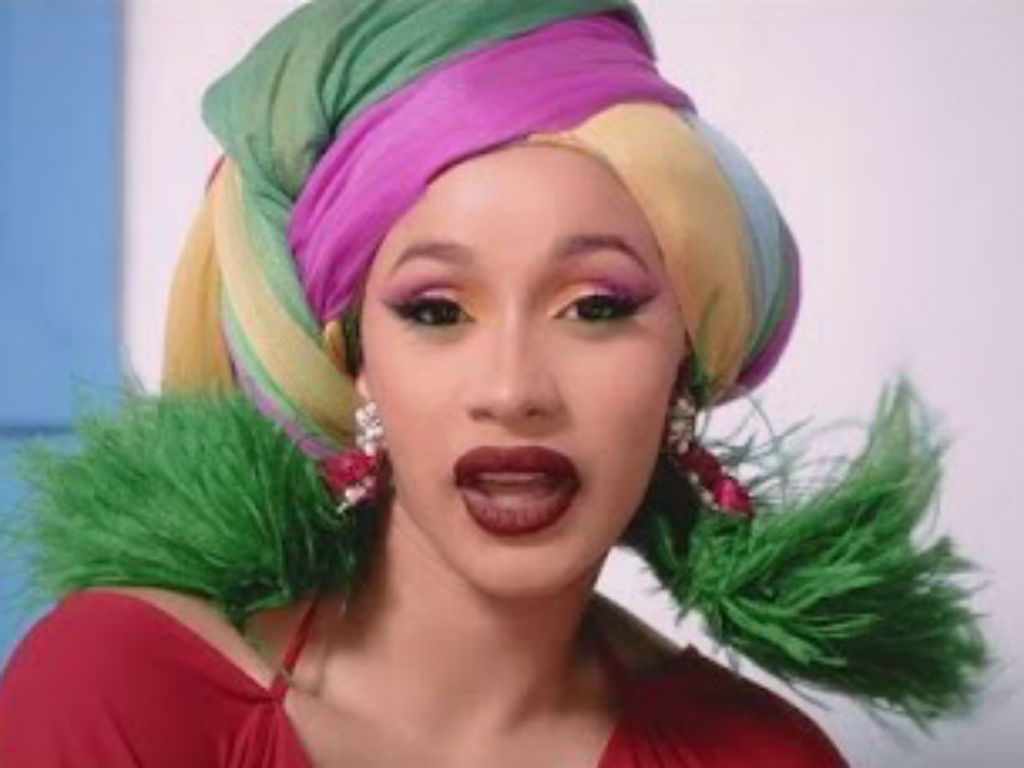 Twitter is not here for Cardi B after her remarks she used drug and rob men. Users are slamming the singer, comparing her to the likes of Bill Cosby and R. Kelly.

The haters are out in full force thanks to one statement from Cardi B Yesterday some information about Cardi B surfaced in an old Instagram live, and now people are slamming the first-time mom.

In no time at all #SurvivingCardiB began trending online as users trolled the rapper, wondering why people were not coming after her the way they did Cosby and Kelly.

Patiently waiting on y’all to cancel Cardi B and drag her like y’all did Bill Cosby #SurvivingCardiB pic.twitter.com/9Av6gjII9A

“What’s the different between Bill Cosby and Cardi B at this point? Both took advantage of individuals while they were unconscious… how do u justify the ludicrous behavior?” wrote zaldrīzes

“Will be interesting to see if any men come forward about Cardi B drugging them. When the Bill Cosby news dropped many women came forward. Can’t see Cardi getting the same treatment Bill got regardless. #SurvivingCardiB” shared MCap

“Bill Cosby and Cardi B are both criminals in my eyes. Only difference, one is female and popular in the media right now. She deserves the same treatment and punishment as him,” Tweeted Ratchet Saturn Boy

Twitter is tolling Cardi B like a savage after she admitted to robbing and drugging men. Despite a slew of comparisons to Bill Cosby and R. Kelly, not everyone is out for blood from the rapper. Her diehard fans are standing by the 26-year-old.

Several Twitter users referred to the compassion to the disgraced actor and singer appalling. The main reason is that she did not commit sexual assault against any of the men. Oh, and since it all went down when she was a stripper the men were in the wrong for being there in the first place.

Regardless of being pro Cardi B or against her because of her actions, Twitter is full of opinions. One most people agree on is there is a clear double standard. What do you think? Does the rapper deserve to be compared to Cosby and Kelly? 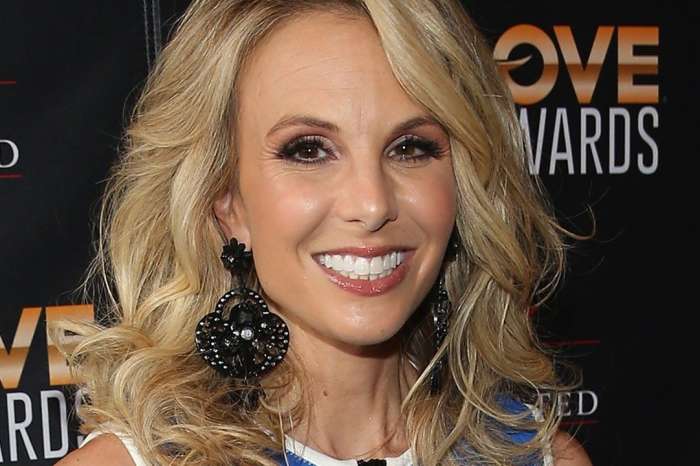 If she had the right people around her maybe things wouldn’t be so bad. But by putting all her business out on the streets, she’s digging her own grave. Cardi doesn’t seem to understand that she’s a target. She’s already involved in several lawsuits and was facing assault charges. The sharks steady been circling. So Cardi going online and publicly speaking on drugging and robbing men was very dumb. There’s the possibility of more lawsuits by one of these “male victims” in the future and there’s also the possibility of law enforcement filing criminal charges against her. But when she said those things I don’t think she realized who she was going to become in a few short years. And she didn’t think that when and if she became a huge celebrity that people were going to see her as a threat and do whatever they could to end her career. She probably had no clue about all the BS that comes with the music industry. The media machine that drives it and that builds these artists up just to tear them down so these record labels can turn a profit.

When the media machine goes on a witch-hunt the media machine usually wins. Cardi needs to stop giving the media so much ammunition cause she only hurting herself, her future and her career. Unfortunately I think it’s too late for that and things will only get worse for her. The difference between Cardi B and men like R Kelly and Bill Cosby is that Cardi had already exposed herself to the world 3 years ago and not one person made a big deal about it until after she wins the Grammy.