It looks like Samuel Jackson might have to simmer down a little bit when it comes to social media tweeting. Some of his fans know him as an actor who likes to swear on Twitter.

Some of Jackson’s iconic roles in film include Pulp Fiction, and Snakes On A Plane, where his most memorable lines are typically peppered with the word “f*ck.” However, he got himself into trouble for carrying over that persona into real life.

According to a report from BET.com, Samuel Jackson’s tweeting was so out of line that one of his followers reported him, and Twitter sent him a notice which indicated he had been flagged.

The Avengers star took to Instagram to reveal to his followers that he made committed a “violation.” As you may know, in recent years, Twitter has really cracked down on inappropriate tweeting.

Notably, after the Milo Yiannopolous scandal in 2016, when the controversial political pundit made fun of the Ghostbusters star, Leslie Jones, Twitter introduced new policies to attack bullying on their platform.

The publication reports that Samuel got into trouble for saying, “I want proof, the muthaf****r demanding folks stand for the Anthem actually knows the words to the Anthem!”

Jackson’s tweet is in reference to Donald Trump, who supposedly forgot the words while saying the National Anthem. Critics have pointed out that the president shouldn’t demand NFL players to stand for the Anthem if he doesn’t even know the words himself.

The NFL recently decided that they would penalize players who refused to stand for the Anthem because it was disrespectful to Americans. Colin Kaepernick was the one to kick off the Black Lives Matter protest at NFL games.

Since then, many football fans have been unimpressed with the political activism they see while they’re watching sports games.

However, advocates say they’re protesting genuine injustices in society, and are absolutely entitled to do so. Nevertheless, if Samuel wants to continue criticizing Trump and conduct at NFL games, he might have to use less aggressive language. 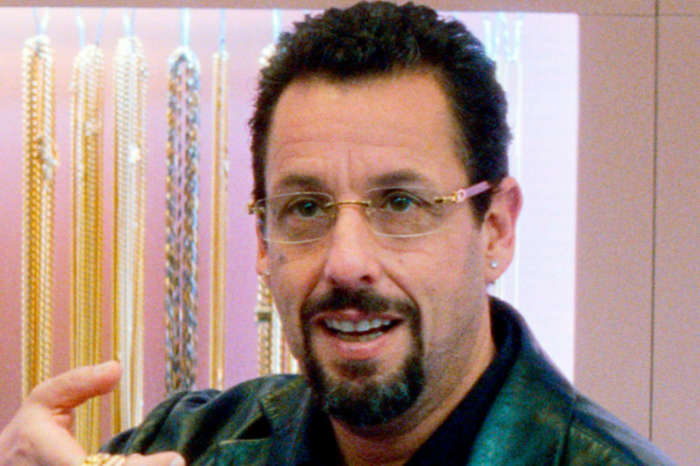