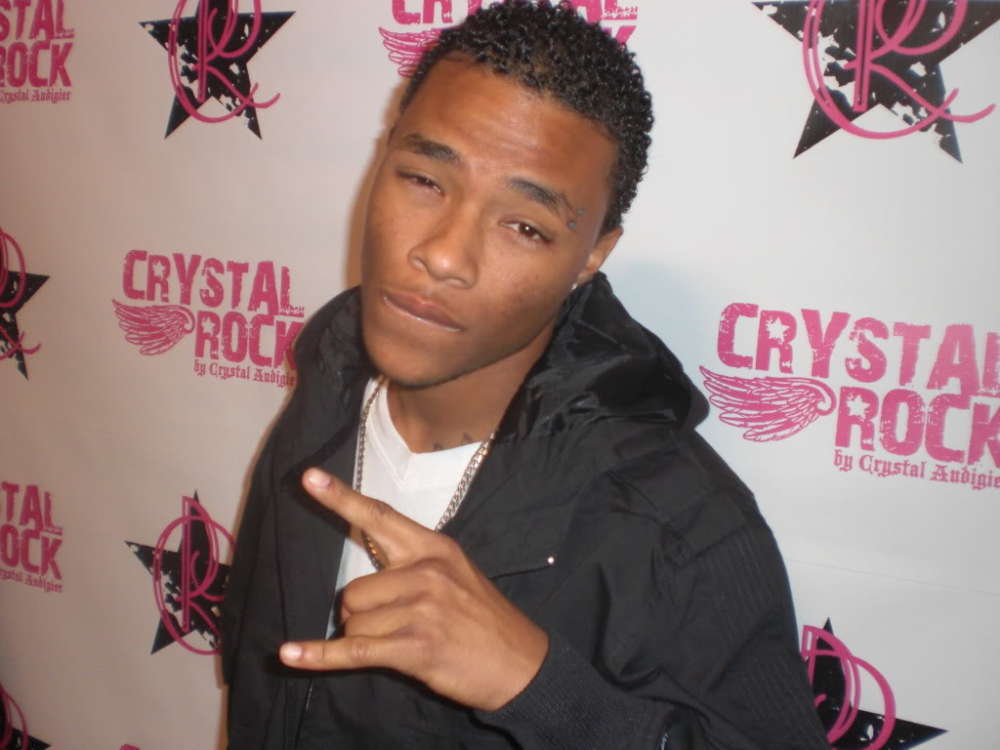 Gregory Boyce’s cause of death has been revealed. Page Six reported today that the Twilight alum died from fentanyl and cocaine intoxication. They confirmed the news with a statement from the Clark County Coroner who just wrapped his case earlier this year.

Gregory and his girlfriend both died together, and the coroner ruled it as an accident. The 30-year-old Boyce, and Natalie Adepoju, 27, were found deceased in their condo in Las Vegas earlier in May. Boyce was most known for starring in the 2008 movie, Twilight, and he left behind a 10-year-old daughter.

Adepoju had a son named Egypt. This wouldn’t be the first time the entertainment industry lost one of its rising stars in 2020. Earlier in the year, it was reported by several publications that The Flash actor, Logan Williams, passed away from a fentanyl overdose.

It was reported on the 17th of May, 2020, that the 16-year-old boy passed away from fentanyl intoxication and overdose. Marlyse Williams, during a conversation with the New York Post, explained that her son was in “denial” because he was ashamed of what he was going through.

Happy Mother's Day again to my right hand/ my roll dog/ my Queen! Love you 💙💙

She claimed she did everything she could to save him, but nothing worked in the end. According to Williams, Logan struggled with addiction for around three years, and she had to get a second mortgage on her house to pay for his rehab visits in British Columbia.

Furthermore, she put him in group homes as well. Even though he tragically passed away and she couldn’t do anything to save him, Williams explained that his death wouldn’t be meaningless. She said other people would learn the dangers of drug abuse.

The Flash fans know that Logan first starting working in the acting world when he was just 9-years-old. He worked on the set of big-named television shows such as Supernatural, The Whispers, The Flash, and When Calls The Heart.

Grant Gustin, one of his co-stars on The Flash, commemorated him as well in an Instagram post in which he referred to Logan as not only very talented but incredibly professional as well.

Tragically, Boyce, and Williams aren’t the only young entertainers to pass away as a consequence of substance abuse. Artists such as Juice WRLD, Lil’ Peep, and Mac Miller died over a period of three years as well. 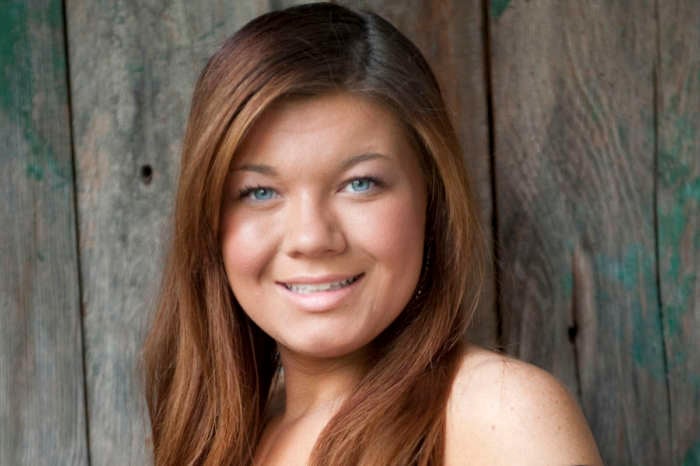