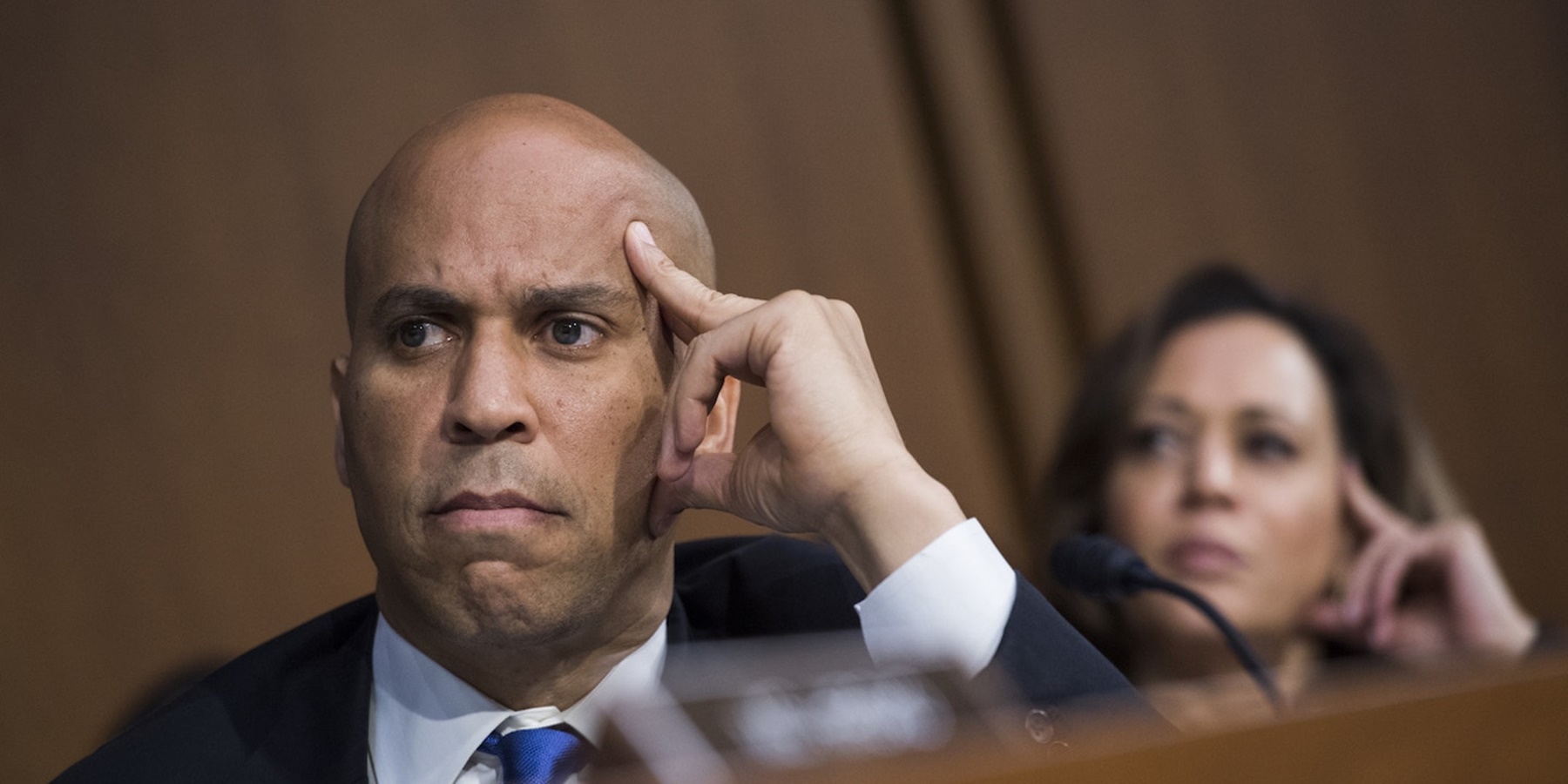 On his nightly show, Carlson called Booker who is African American one of the “whitest” candidates among the many who are eying the White House.

The three men decided to address the Spanish-speaking population because the debate aired on Telemundo.

Tucker Carlson calls Cory Booker one of the whitest candidates and then gets very angry he spoke spanish pic.twitter.com/Zu3x3DcP7H

The conservative talk show host is not a fan of politicians going at it in Español and made it known.

Carlson said: “And you thought this was your country, just because, like your ancestors, you were born here, just because you pay half your income to the government to keep the whole thing going, you thought it was your country. Think again, racist. America belongs to the rest of the world. Your job is to shut up and pay for it. Complain, and we will punish you.”

He also had this to say: “In case anyone missed it, the two whitest candidates on stage decided to repeat the point in stilted Spanish.”

He went on to make this bizarre claim: “Got that, gringo? You can add the English language to the long and growing list of things the Democratic Party considers racist. How long before you are banned from speaking it? Think we’re joking? Right. Better to learn Español if you want to talk to your grandkids. It’s a brand new world.”

This is not the first time, Carlson has shared his thoughts on the fact that America apparently needs to make English its official language to survive and protect its own.

He recently shared: “Is there a single country in the world you know of, that’s bilingual or multilingual, that’s not at war with itself? There is no country that I’m aware of, on Earth, where you don’t have an overwhelming majority of people united in a language, except those countries like Belgium, like Canada, that are driven by these cultural and linguistic differences.”

He went on to say: “Why wouldn’t you want your whole country to speak one language? Why is that bad? Isn’t that the goal?”

Does Carlson have a point? 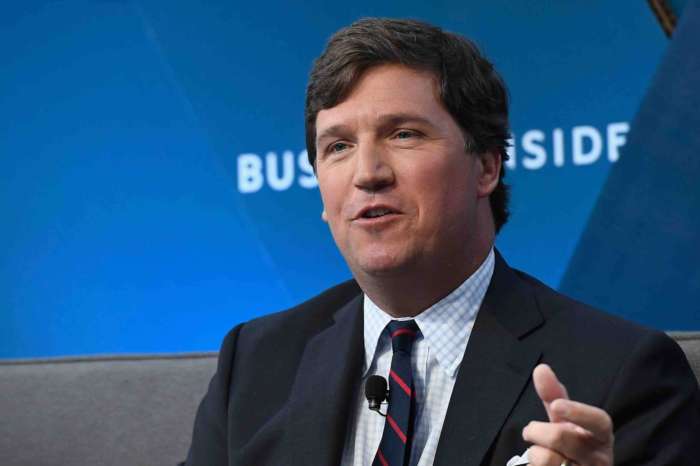 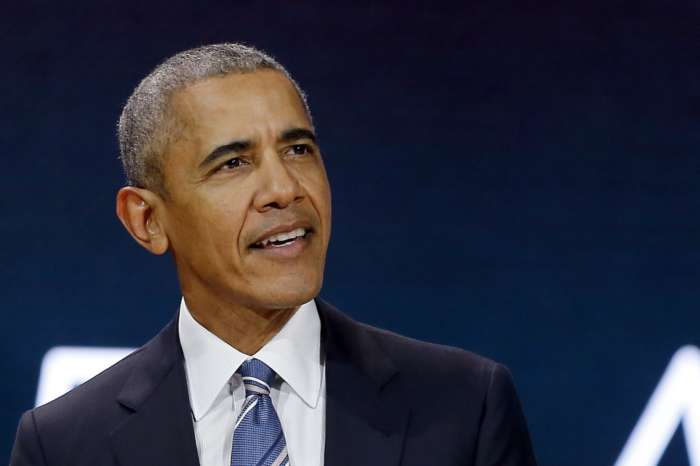 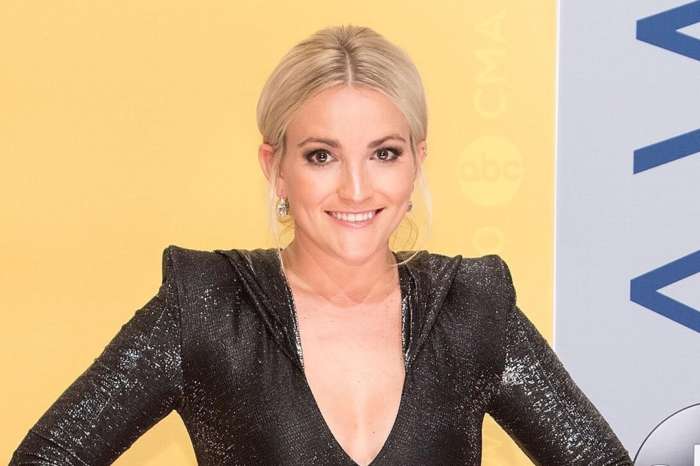