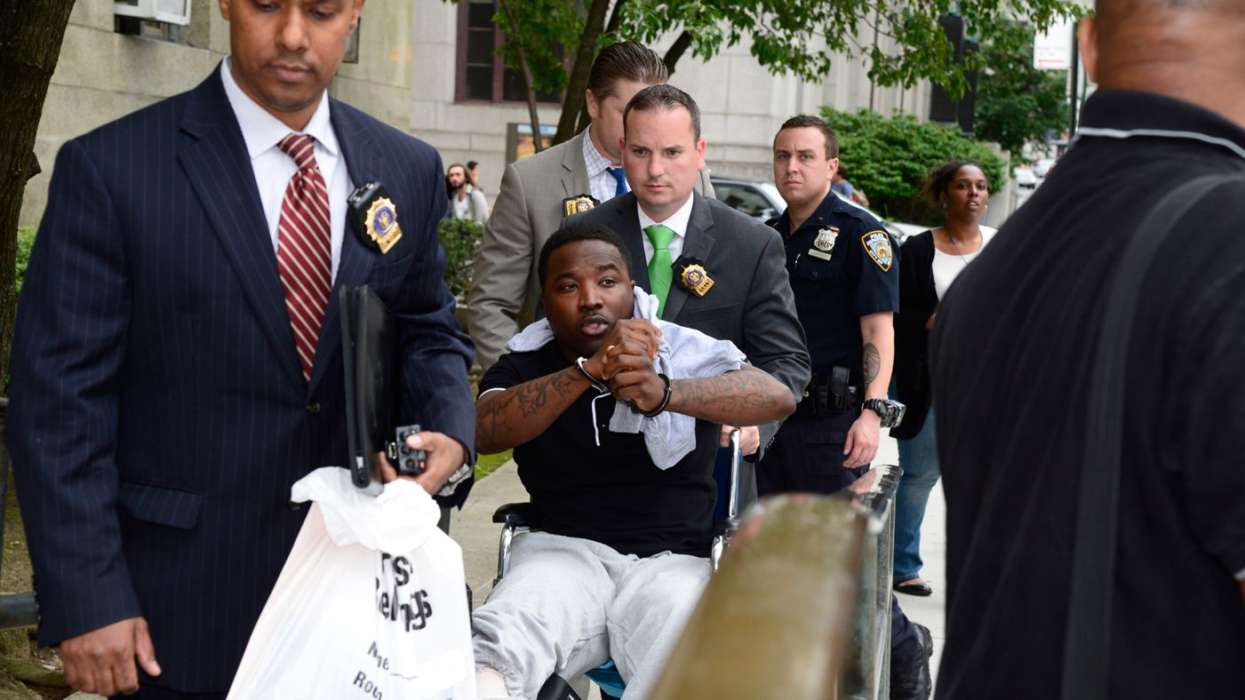 Troy Ave isn’t the biggest fan of Tekashi 6ix9ine either. On his new podcast, The Facto Show, which just marked its first episode, Troy Ave dropped a number of talking points that many fans will find very entertaining.

As it was reported earlier today, Troy Ave also took shots at Joe Budden for supposedly acting so “emotional” on his own podcast. Troy Ave says it’s either because he’s been taking a lot of drugs, or maybe it’s because he and Fabolous have slept with every woman he ever loved.

In addition to the comments mentioned above, Troy Ave also dished on the Tekashi 6ix9ine controversy. In case you missed it, Tekashi 6ix9ine has been making waves in the hip-hop world for his new song, “GOOBA,” which recently reached gold status.

Moreover, it broke records on YouTube as well for accruing the most views under a 24-hour period. On the other hand, Troy Ave doesn’t think that anything will happen to Daniel Hernandez, AKA Tekashi 6ix9ine, anytime soon.

With that said, Troy Ave does believe something should be done. Ave joked that maybe the UFC fighter, Jim Jones, would come to give the rapper a beating. According to Troy, if anyone should be mad, it would be Jim Jones because Tekahsi supposedly sent Mel Murda to jail, whom Troy described as Jim’s “man.”

You can check out the podcast episode below:

“It’s f*cked up,” Troy remarked. Troy went on to say that the streets are a “myth,” and that nothing will ever happen to Tekashi 6ix9ine if he had to guess. Furthermore, Troy said that the very same rappers should keep the same energy they have on social media when they see him in the streets.

Troy Ave isn’t the only entertainer who’s talking about Tekashi 6ix9ine these days. Other stars, including Meek Mill, and Snoop Dogg, have all had their own words of choice for the controversial performing artist, who was let out of prison after copping to a plea deal.

Tekashi’s actions landed him the dubious mark of the “snitch,” arguably one of the worst.