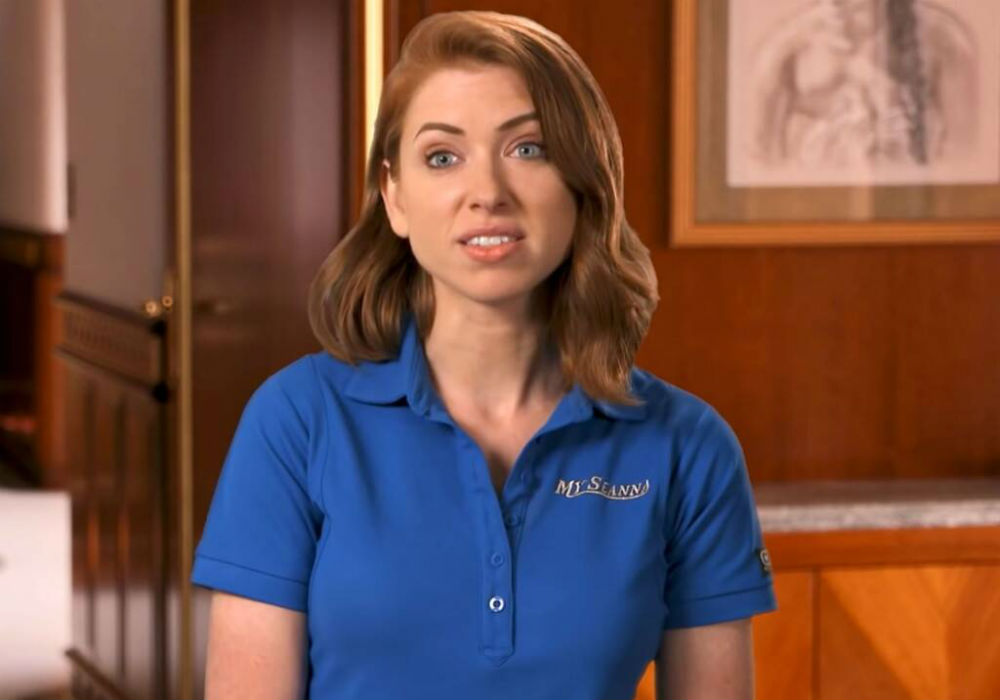 Below Deck star Caroline Bedol has had all kinds of trouble since she finished filming Season 6 late last year. Earlier this spring, she was reportedly homeless and living in a motel with her emotional support dog, Rico; and now, the police have arrested her on larceny charges.

Radar Online is reporting that officers in Danbury, Connecticut arrested Bedol on June 9th for six-degree larceny. However, she is not currently in jail because they released the 35-year-old from police custody on an OR bond with a promise to appear. Her arraignment is scheduled for June 20th.

Bedol was the third stewardess on Below Deck, but she quit last season after enduring never-ending bullying from chief stew Kate Chastain and second stew Josiah Carter. She recently revealed that her experience on the show was traumatizing and led to suicidal thoughts.

“I was fighting alone. Once I got back I was really depressed. I was struggling. I was saying, ‘every episode, I feel like I am dying,’” said Bedol.

She didn’t have the kindest words for Chastain, either, as Bedol called her a “textbook psychopath” and explained that she doesn’t use those words “flippantly.”

Since she stopped filming, Bedol says she hasn’t talked to any of her former castmates, but she notes that her experience wasn’t entirely negative. The former yachtie says that she found confidence when she was on the show, and now she is putting herself first. The show also gave her a platform to connect with other people via social media.

“The positive that’s come from the show is something that I’ve never had before and that’s a platform to reach people,” she said. “I’ve received so many messages saying ‘I relate to you, I have depression,’ it’s humbling.”

As for being homeless, Bedor explained that she isn’t looking for a homeless shelter to stay in, but she is in between homes at the moment and she isn’t sure where she is going to land. When she can, she stays in motels, and if it’s warm she sleeps in her car.

Bedor shared on social media that her financial problems were a result of massive credit card debt that she accumulated when trying to get her mother secure.

“Two credit card companies are suing me, but I’ve [got] a very Jewish attorney handling it (Suck it, @radar_online),” Bedol tweeted.

New episodes of Below Deck will return to Bravo later this year. 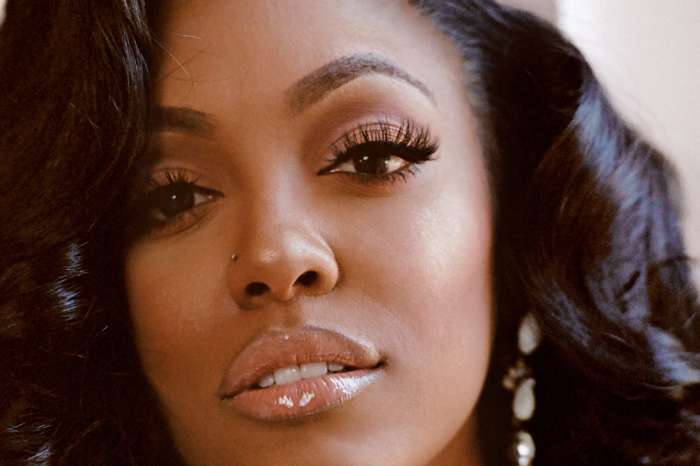