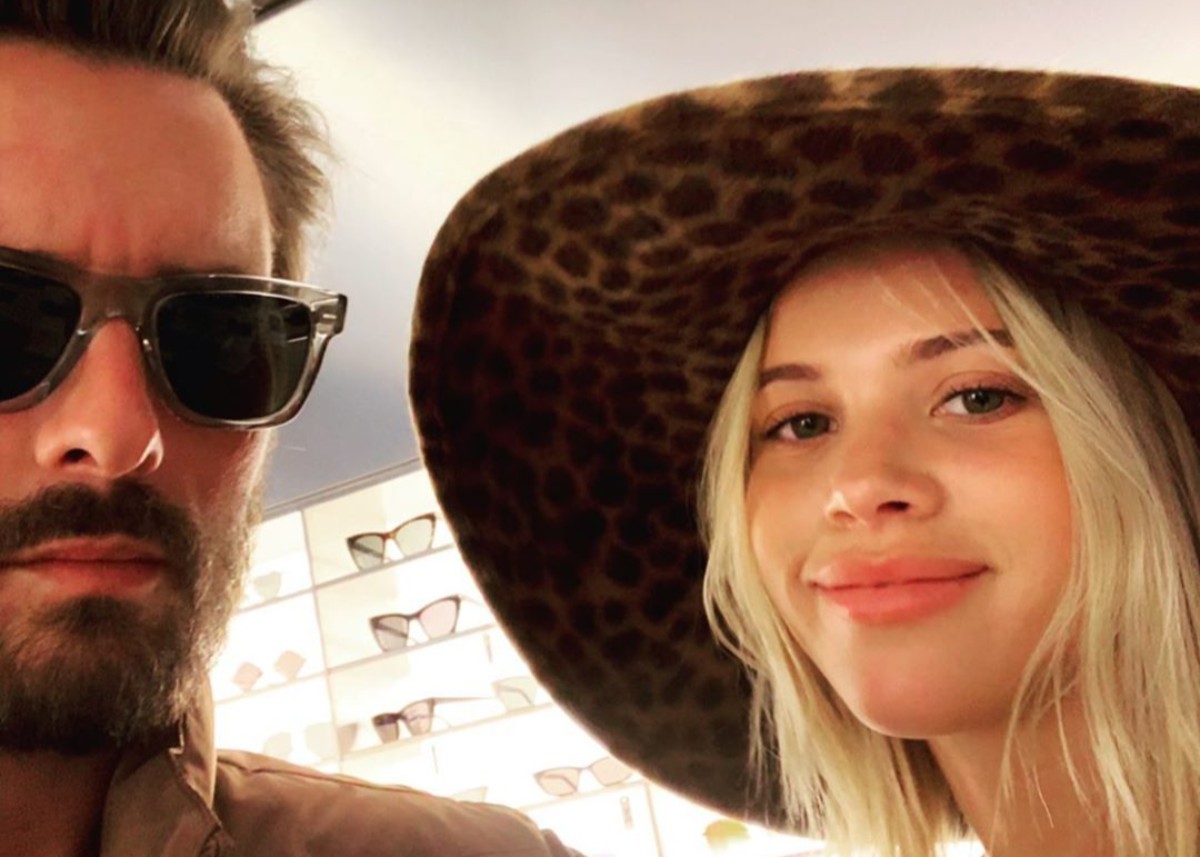 It’s no secret that Scott Disick and his girlfriend Sofia Richie have a 15-year age difference but in a new photo that Scott shared on his official Instagram account, trolls not only pointed out that difference but said Sofia looks like his daughter. Scott and Sofia have been together since 2017, and though many people accept them as a couple, despite their age difference, it didn’t take long for trolls to start leaving negative comments. Scott shared the photo with his 23.1 million Instagram followers, where it began drawing attention for all the wrong reasons.

Many people have varying opinions on May-December romances. A 15-year age difference is hard for some to accept and it seems to be more acceptable when the parties involved are advanced in years. Scott Disick is 36-years-old and Sofia Richie is 21. To many, Sofia hasn’t had enough life experiences to be sure she wants to engage in a relationship with a man Scott’s age.

One follower not only spoke about the age difference but also suggested that Scott and Sofia should break up.

The user stated the following.

“Sofia doesn’t look like she’s old enough to have lived yet. Push her off to go live her life.”

You may see the photo that has sparked controversy and a bevy of negative comments below.

Another person complimented Sofia but not in the way most people would have expected. The commenter praised Scott for having a beautiful daughter and wrote the following.

“You have a very beautiful daughter 🙏☺”

Another person left a similar remark by referring to Sofia as his daughter.

And another person left this remark, “LOVE THIS PIC OF U AND YOUR DAUGHTER ❤️”

What do you think about Scott Disick and Sofia Richie as a couple? Do you think their age difference will cause problems for them in the future?

Should Scott and Sofia ignore trolls who continue to point out their age differences? What do you think? Do you believe that Sofia Richie looks like she could be Scott Disick’s daughter? 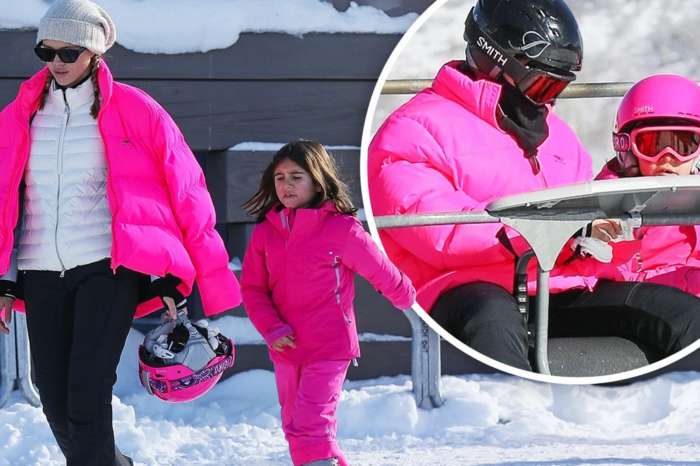 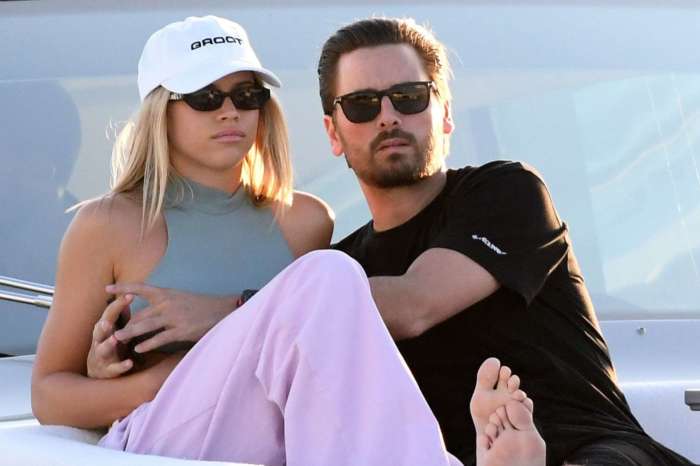 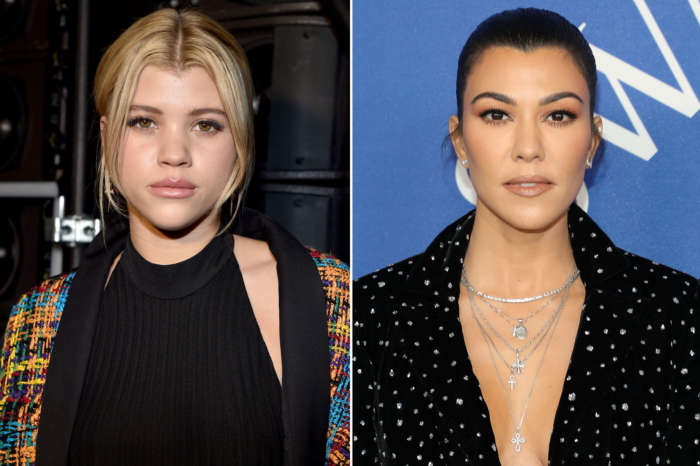 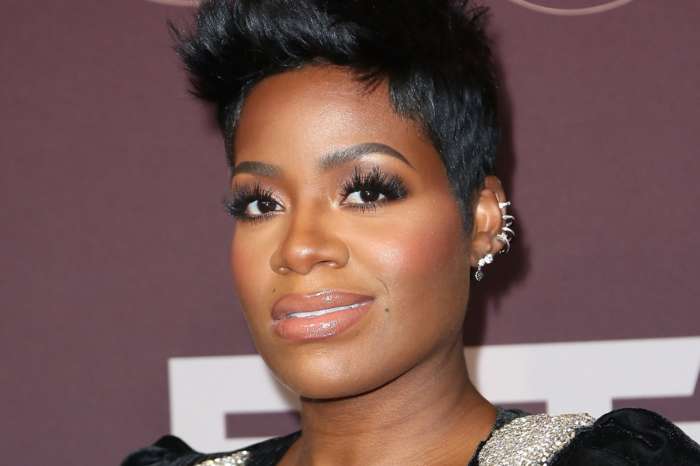