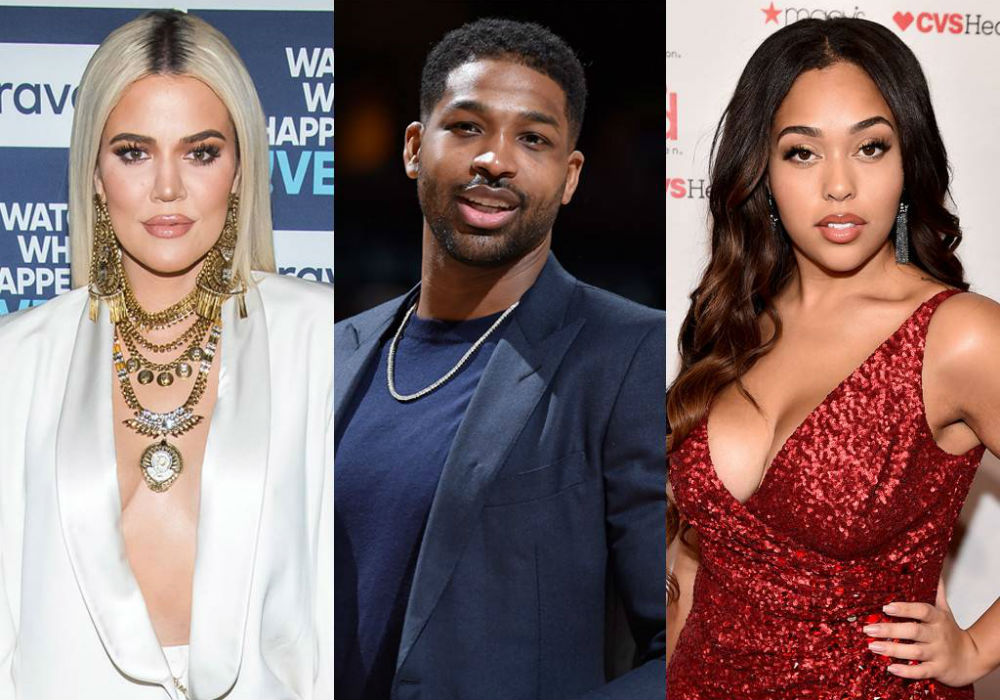 Khloe Kardashian has allegedly parted ways with Tristan Thompson. After a year of ups and downs, the Keeping Up With the Kardashians star reportedly gave Thompson the boot after she caught him getting a little too comfortable with another woman.

Inside sources claim that Thompson was spotted flirting with one of Kylie Jenner’s good friends, Jordyn Woods. The hot and heavy encounter reportedly happened when Thompson threw a house party this past weekend.

Eyewitnesses say that Thompson and Woods could not “keep their hands off each other” at the event, which did not go over well with his baby mama.

Given his history of cheating, Thompson did his best to keep the party as private as possible. According to Page Six, the Cleveland Cavaliers player banned cell phones at the party and made sure nobody recorded his interaction with Woods.

But some members of the press were at the event and immediately leaked the news on social media.

In response to the reports, Thompson denied getting extra cozy with Woods at the party and slammed the media for promoting “FAKE NEWS.”

Khloe Kardashian had no idea what was to come when she left a sweet comment on Jordyn Woods' Instagram just 23 hours before news broke about her and Tristan Thompson. https://t.co/kMBBipeFwF pic.twitter.com/cm0VWcPvw9

After Thompson deleted the post, several of Kardashian friends commented in favor of the original story. This includes Larsa Pippen and Malika Haque, both of whom hinted that the reports were true.

As fans will recall, Thompson had an affair days before Kardashian welcomed their daughter, True, in the spring of 2018. Kardashian forgave Thompson for cheating on her and planned to work things out for better or worse.

The two have experienced quite a few difficulties since then, though they have yet to confirm that their romance is off.

The Kardashian family is "writing Jordyn off" after she reportedly hooked up with Khloe's former beau Tristan Thompson. https://t.co/QGkjvXczim

Woods was a fixture on Jenner’s KUWTK’s spin-off, Life of Kylie. She has also helped promote some of Kardashian’s clothing line and is good friends with the entire family.

Khloe Kardashian, Thompson and Woods have not responded to the rumors surrounding Tristan Thompson’s unfaithfulness. 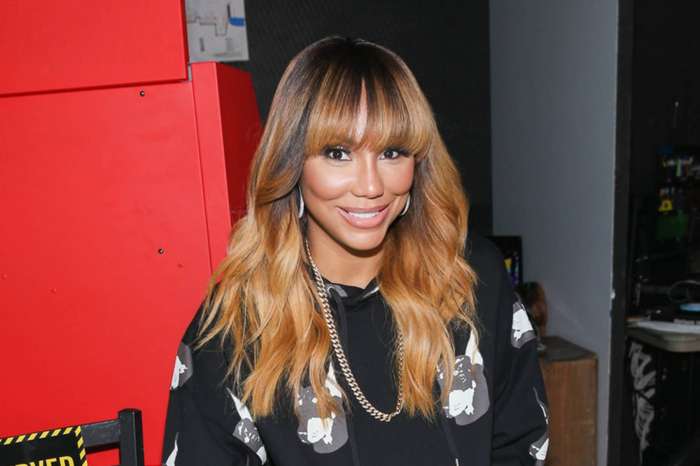