Tristan Thompson Took One Of Khloe Kardashian’s Most Precious Dreams Away From Her, Making It Hard For Her To Forgive Him 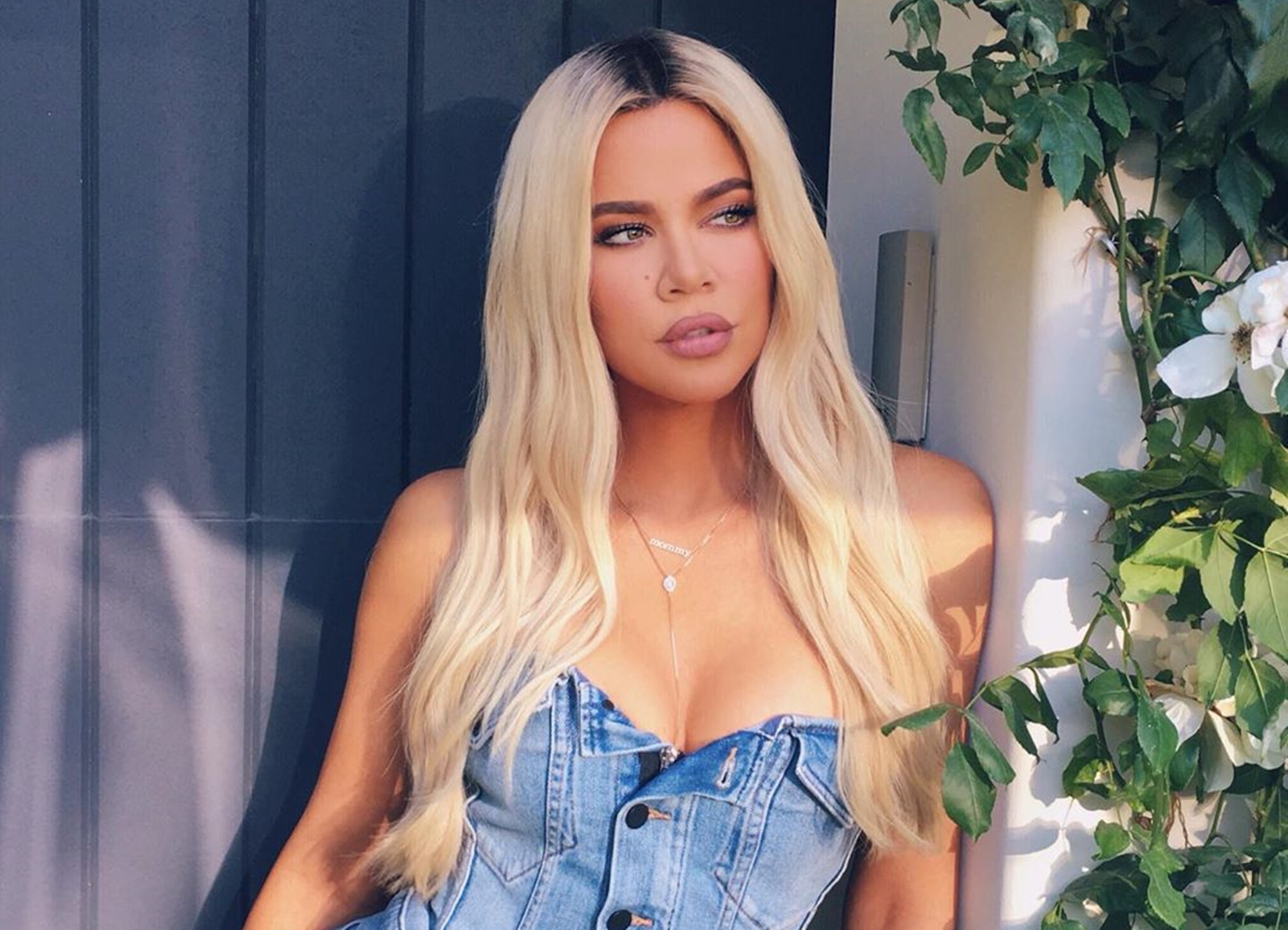 Khloe Kardashian is doing all she can to move on from the public split from Tristan Thompson after he kissed Kylie Jenner’s BFF, Jordyn Woods.

According to several reports that surfaced via PEOPLE magazine, Khloe is focusing on her baby daughter, True.

However, a family friend spoke to Hollywood Life and explained that Tristan took a lot away from Khloe. The reality TV star had huge dreams and hoped to marry Tristan and have a large family.

The person in the know explained: “Khloe loved growing up with her sisters, and there was a time when she was hoping to give True the same experience with lots of brothers & sisters. So she also envisioned herself marrying Tristan and having a big family with him. But, because of tragic circumstances which led to their split, all those dreams have been shattered, and Khloe fears she may never have any more babies.”

The pal also took the opportunity to defend Khloe’s decision to spend large sums of money on her only child after a person bashed her for being too materialistic: “Khloe is obsessed with being a mother to True, and she has no plans of ever stopping to spoil her. She sees no problem with it whatsoever, as long as her daughter understands morals and values. That’s how Kris raised Khloe and her sister, and they plan to do the same with their kids. Despite how strong and tough Khloe acts, she’s the most sensitive of all the Kardashian women, so those comments sometimes do affect her. She’s human.”

💘I have so much fun with her 💘

One fan backed the TV personality: “Khloe spends your money as you please, we all out here hoping we could provide the same for our kids, why else do we work hard? Spoil her rotten, and spoil urself too, I’ve been blessed to have it. 🙏🏾🙏🏾”

Another commenter told her: “What she chooses to do with her money is her concern. And honestly what’s so bad about spoiling her baby? It’s HER baby. I agree she shouldn’t overdo it but seriously dude your hating on a baby. Grow up!”

Me and my baby girl @goodamerican

This backer shared: “Hey, my daughter had a Jeep with personal license plates too, at the same age. Almost all my close friends’ children had cars; I remember one of the boys had a Harley Davidson. All the kids have them. Growing up, we never had this stuff, unless a skateboard counts. Lol? @khloekardashian You spoil your daughter as much as you want. 💕 xoxo.😘”

Will Khloe ever forgive Tristan? 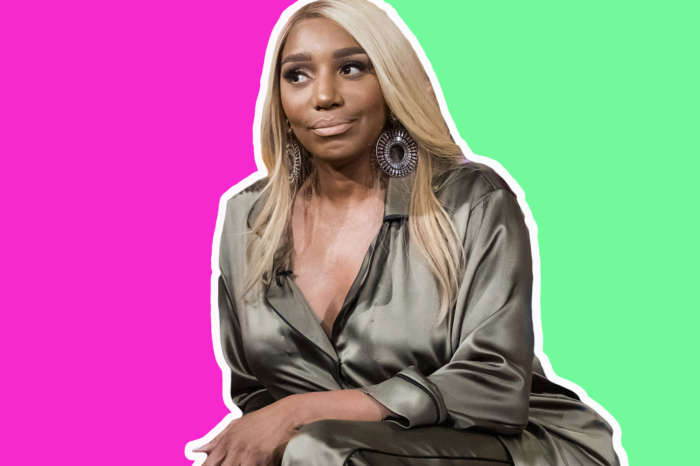