Tristan Thompson Spotted With Khloe Kardashian At First Birthday Party Of True — Is This Video The Beginning Of A New Era? 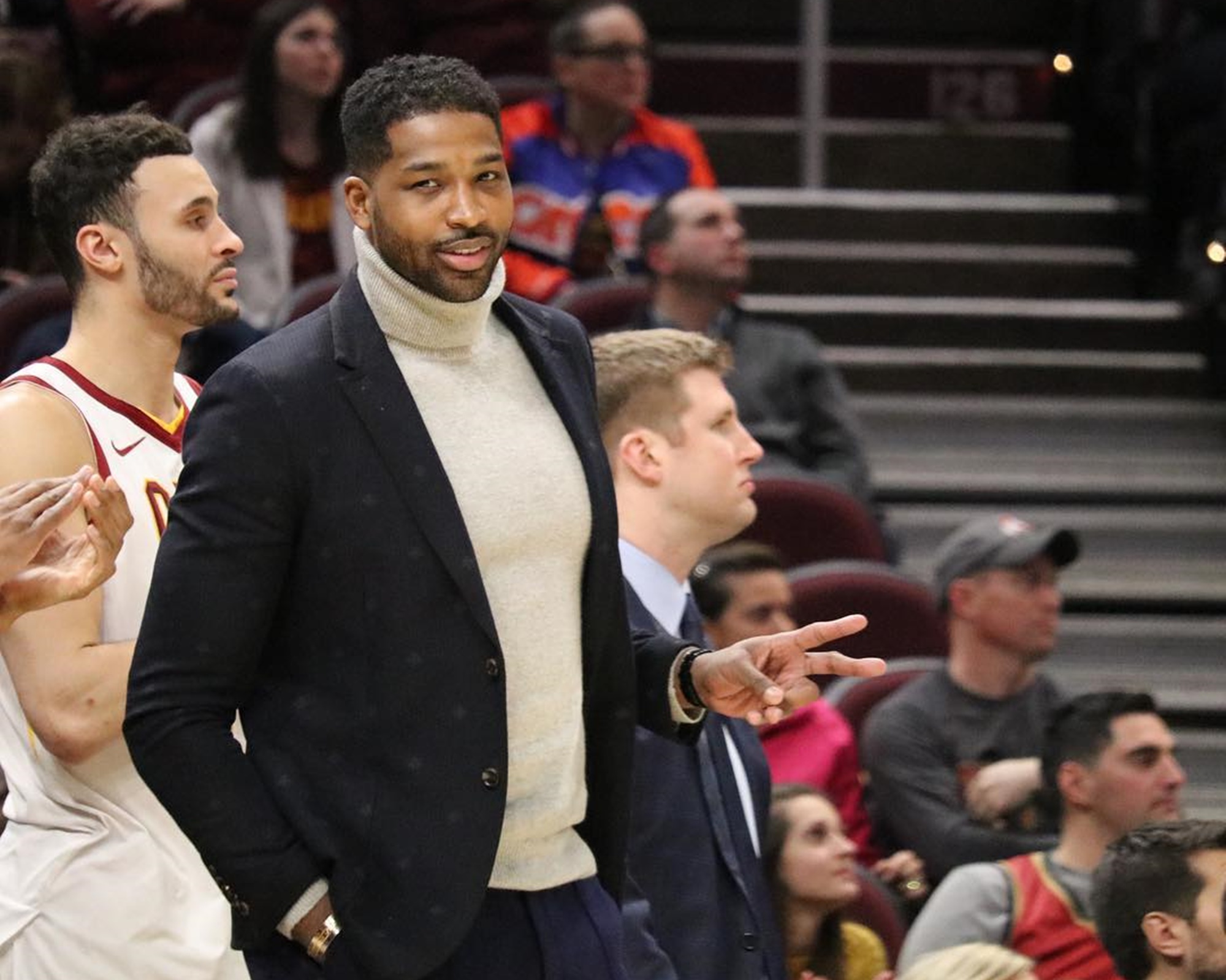 It looks like NBA star Tristan Thompson has been reunited with Khloe Kardashian, at least for a little while, at the first birthday party of their daughter, True.

The party was reportedly a great success, and everyone attending has expressed strong positive vibes.

Even Khloe and Tristan, who have had their fair share of negativity in their past, were able to put their differences aside in order to pay proper attention to young True.

It does not look like the two hold any animosity for each other after their dramatic breakup.

Many fans expected them to be at each other’s throats at the first opportunity, but so far, they have been quite civil towards each other, even going as far as coddling True together.

Tristan was visibly proud of his daughter and the birthday party, as he shared a good number of photos from the event on Instagram.

He wrote in the caption: “True-ly Perfect. My baby girl is one today. Man time goes by soo fast but i’m loving every minute of it. Can’t wait for us to sit home all day and watch lion king and paw patrol lol. ❤️❤️❤️ #MyTwin.”

He expressed many positive feelings in the captions of some of those pictures and got a lot of attention from his fans.

Reports indicate that Khloe did not expect Tristan to even show up at the event, and was pleasantly surprised to see him there.

Khloe was even worried that Tristan might go as far as doing something to ruin the birthday of his cute baby girl.

That was not the case though, at least from what observers have seen, as it looks like both people are mature enough to put their differences aside in cases where it matters, such as caring for the young boy.

An insider close to the Keeping Up With The Kardashian star told Hollywood Life: “Khloé wants Tristan to be more involved in True’s life and she’s interested to see how much he will make an effort to see their little girl now that the NBA season is behind him. Khloé tries to include Tristan as much as possible, but it’s uncomfortable for Khloé given the fact that the communication is extremely minimal.”

Do you think Tristan handled the situation well? 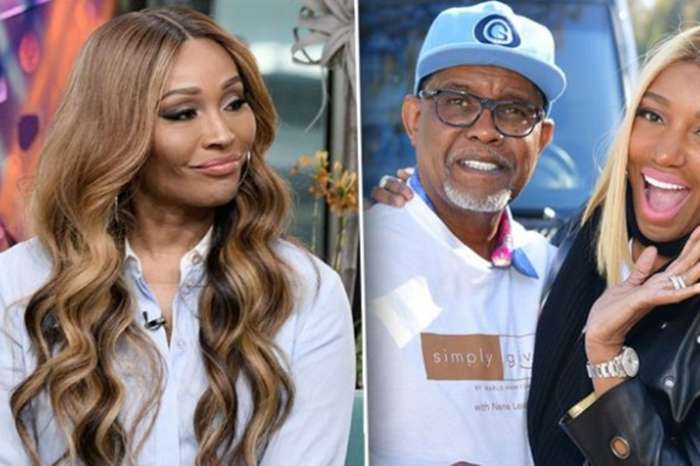