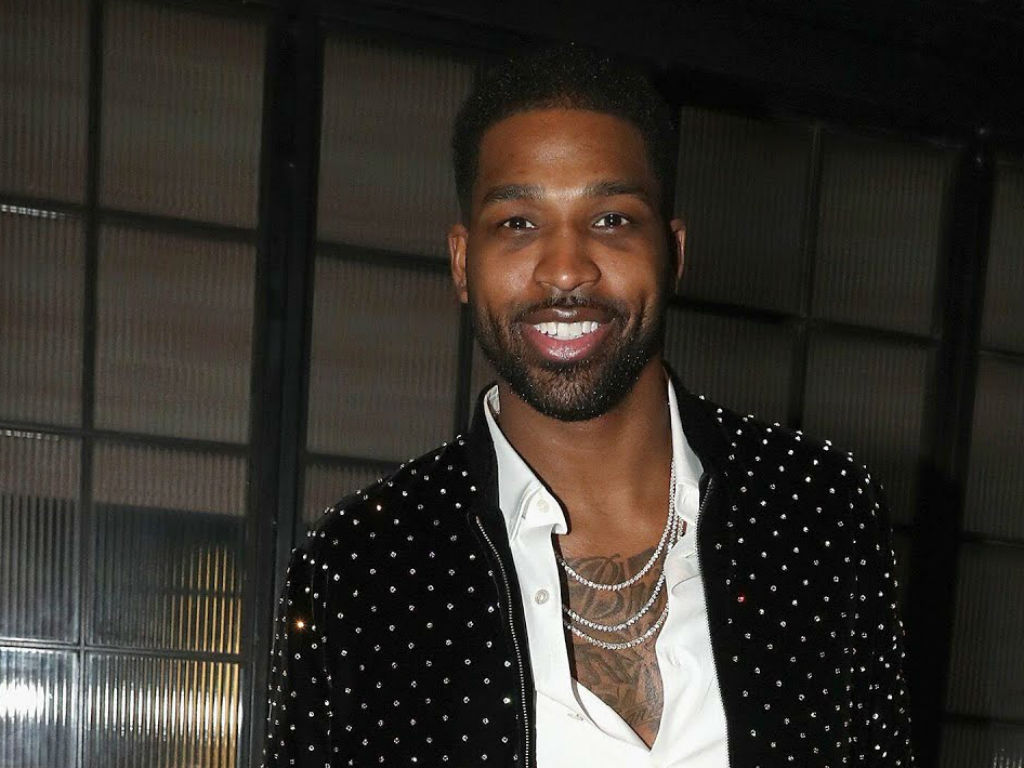 Khloe Kardashian’s ex spent last Saturday with his only daughter. The two hung out at Disneyland together, with the NBA player sharing footage of their fun-filled time.

“This made my heart smile. I choose to not share too much about my kids on social, but this video I couldn’t resist. One of my most cherished and prized roles is being a Dad. Daddy loves you!” Thompson captioned the post of him with his baby girl.

The Cleveland Cavaliers players is pushing his daughter’s stroller, while True appears to be on FaceTime with someone. The little girl kissed the phone, so perhaps she was speaking to mom Khloe Kardashian about her day.

This made my heart smile. I choose to not share too much about my kids on social but this video I couldn’t resist. One of my most cherished and prized roles is being a Dad. Daddy loves you! 📷 @klutchsports

Next up daddy and daughter rode some rides, played a few games and watched Kung Fu Panda stage show and the Wizarding World of Harry Potter.

Thompson hardly ever posts pictures or videos of him with his kids. He is also dad to son, Prince who is almost three years old. The basketball player rarely posts a video or picture with his son either.

The fact Thompson is only on occasion spotted with his children has fans questioning his credibility as a father.

Jordan Craig, Prince’s mother has admitted Thompson does not attempt to have a relationship with their son. Several media reports claim she is basically raising the toddler as a single mom.

Kardashian appears to be working hard to keep her cheating ex in True’s life. Recent episodes of Keeping Up With The Kardashians have alluded to Koko being the bigger person urging him to spend time with True.

Koko was the bigger person when she invited him to True’s first birthday. She has even revealed they have over the phone therapy sessions, so they can learn how to co-parent True in the healthiest environment.

Tristan Thompson shared a heartwarming video of his day with daughter True. The little girl was giggling up a storm in the footage. She was clearly having fun with her father.

The post does have fans wondering if the NBA player isn’t sharing the video to tug at baby mama Khloe Kardashian’s heartstrings. Rumors are swirling the cheater wants Koko back but she is not willing to give him a third chance. The reality TV had enough when Thompson was caught kissing Kylie Jenner’s best friend, Jordyn Woods.