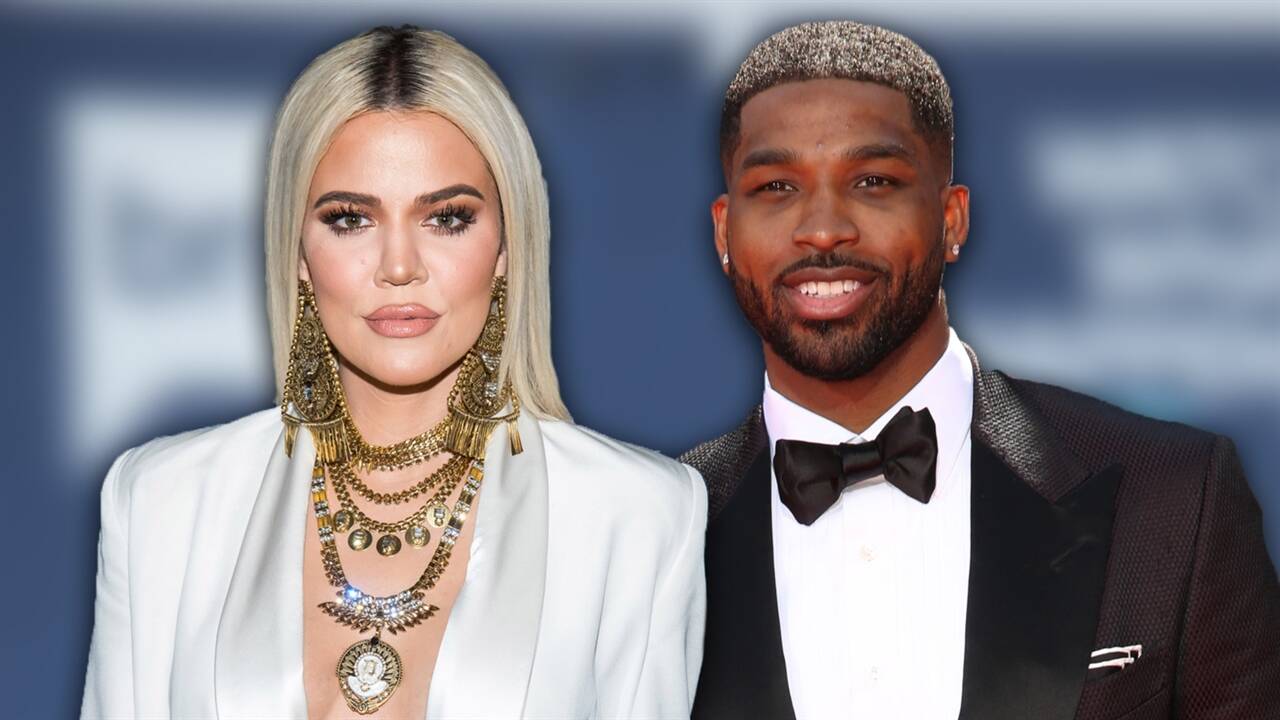 Tristan Thompson shared a video on his social media account in which he’s dancing with his daughter, True Thompson. The baby girl could not be any cuter, and fans wonder whether Khloe Kardashian is the one filming the video.

The latest rumors have been suggesting that Khloe and Tristan might get back together, but nothing has been confirmed so far.

Some fans said that this is definitely Khloe’s house in the video and Tristan just wanted to show people that he’s there.

#TSRDaddyDuties: Awww, #TristanThompson is on his daddy duties while he dances with baby #True 🥰😍👏🏽👏🏽 Who do y’all think is recording? 👀

Someone said: ‘please Khloe take this man back he has learned his lesson 😭’ and another follower posted this: ‘She loves to dance with mom and dad to that song ♥️♥️♥️ too cute.’

One other commenter said: ‘U and @khloekardashian should just get back together. It’s obvious u love one another,’ and someone else advised Tristan: ‘This is great..you gotta keep this one for when she gets older.’

Someone else said: ‘That is the most adorable memory that she can have,’ and a commenter posted this: ‘I love it also. You don’t have to have the woman to be a great father. Keep it up!’

A commenter said: ‘He just wanted to show he at Khloe house,’ and someone else posted this: ‘no wonder she stopped posting those damn quotes on her stories 😂’

Not too long ago, it’s been revealed that an insider talked about the two to Hollywood Life and told them the following:

‘He’s head over heels with her and the older she gets the stronger their bond gets. They play in the backyard, watch movies together, and there’s a lot of dancing, True loves to dance. He still has a really demanding schedule with his games and practices but goes out of his way to make it to L.A. and get his daddy-daughter time in.’

A lot of fans are rooting for these two. 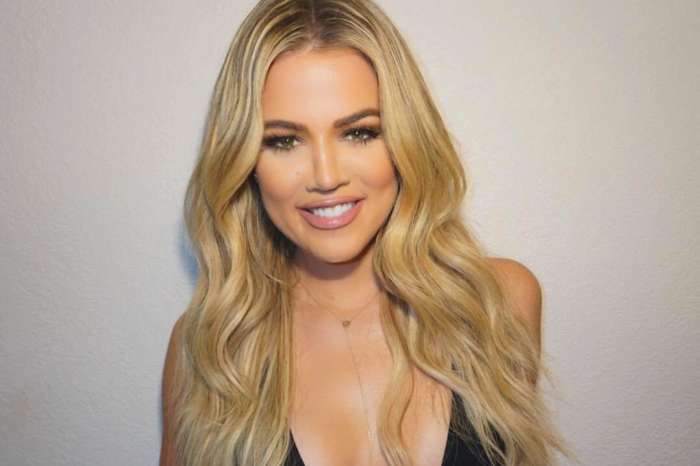 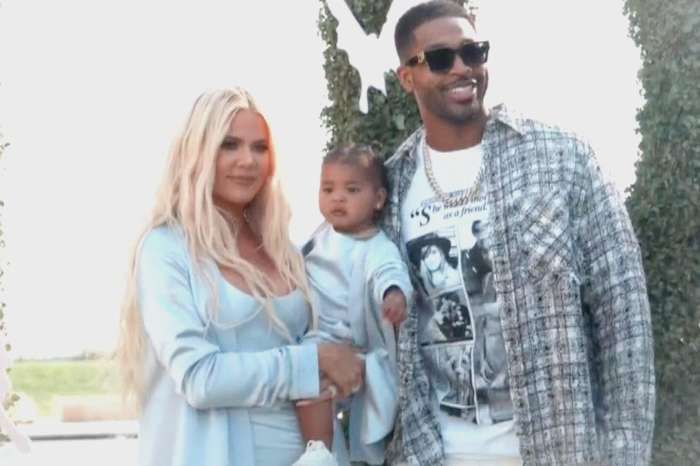 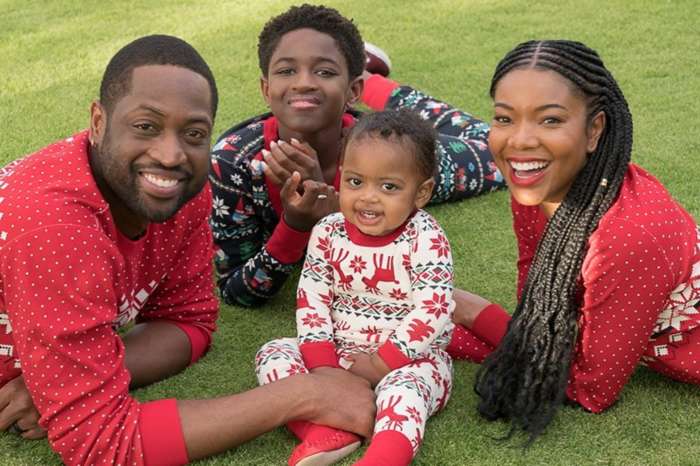