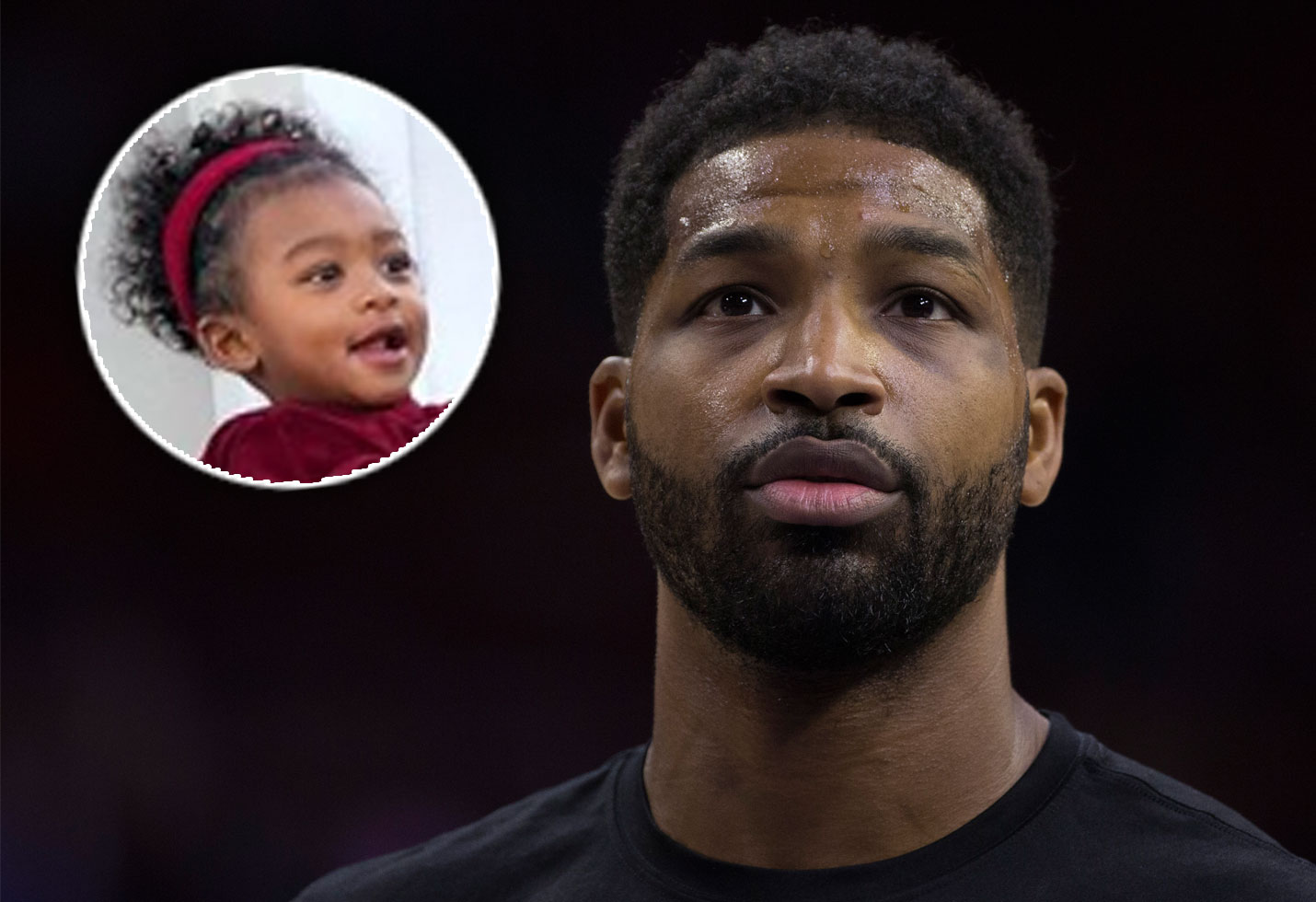 Tristan Thompson has been bashed a lot of time by people who claimed that he’s not taking enough care of his two kids and he’s not as involved as a father should be.

Everyone was suspecting that he will not attend the party following the latest cheating drama which involved Kylie Jenner’s former BFF, Jordyn Woods.

Tristan documented his daughter’s party with pics and videos on his social media.

Now, he also shared a post with his son, Prince and his fans are finally happy to learn that he’s spending time with both kids.

We had the best time at Cali’s Birthday party!!

Speaking of Khloe, it was recently reported that she could not seem to be able to get over the fact that Tristan doesn’t want her no matter what she does or how she looks.

A source close to Khloe knows more about how she’s been feeling these days and spilled the tea to the online magazine Hollywood Life.

‘Khloe is not only heartbroken, but she is also disappointed and sometimes even gets angry when she thinks about how things ended between her and Tristan. Khloe wishes he had fought harder for her love and for their relationship,’ the source revealed.

The truth is that Tristan did not show too much interest in trying to make things better with Khloe, so she might as well move on already and go on with her life. 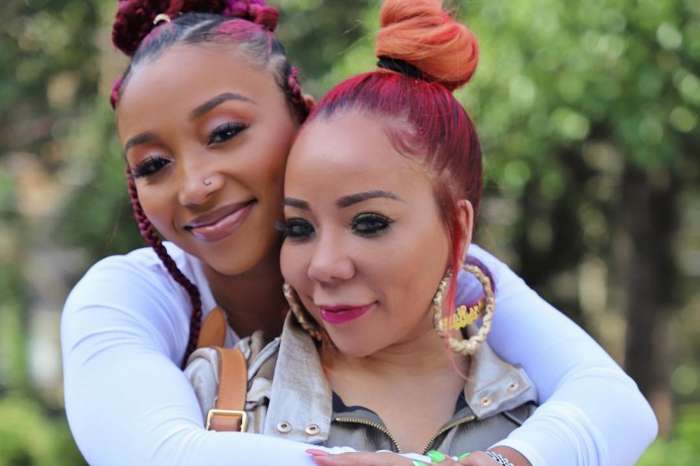