That was very awkward! Khloe Kardashian’s baby daddy, basketball player Tristan Thompson left in the middle of an interview after he was asked about whether or not he felt helpless playing against Stephen Curry!

As fans definitely know already, the team Tristan plays for, the Cleveland Cavaliers, lost not one but two NBA Finals games in front of Curry and his team, the Golden State Warriors, on both Thursday as well as yesterday.

Furthermore, Curry broke a record for the NBA Finals by making no less than nine three-point shots.

His team ended up winning the Sunday game with 122  to 103, so his record had a lot to do with their victory.

When the reporter decided to ask Thompson if he felt ‘helpless’ guarding Curry, the man was visibly offended.

In a vid shared on Twitter, the basketball player replies: ‘No, the f**k? No. We did a good job. When I am switching on him, I am guarding him. I’m never helpless with no guy in the NBA. F**k that. F**ked up s**t.’

Tristan didn’t like being asked if he felt “helpless” against Curry. pic.twitter.com/kqi3i8YXzo

Although Tristan attempted to change the topic by saying ‘next question,’ it looks like thinking about the rude inquiry got him even angrier, so he did not even stick around to hear it.

Thompson walked away from the interviewers unexpectedly.

Lately, Thompson has been the target of many, including Kanye West!

The rapper name-dropped him in one of his songs off his brand new album titled Ye.

Do you think the interviewer’s question was too rude or was Thompson the disrespectful one for leaving in the middle of the interview? Let us know! 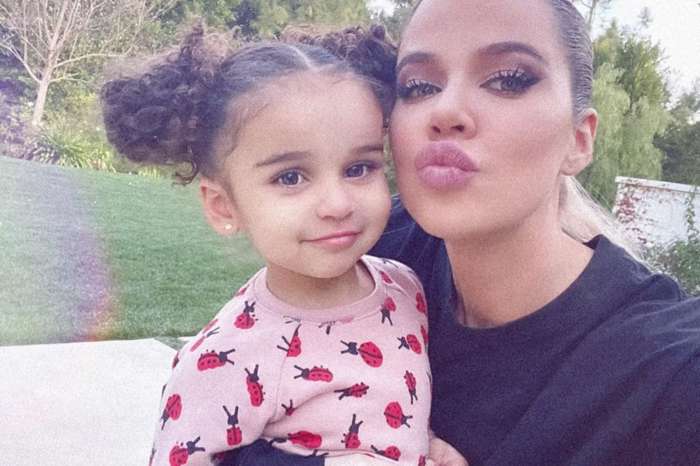 Scott Disick Finally Addresses The Breakup Reports, Denies That He And GF Sofia Richie Have Split!