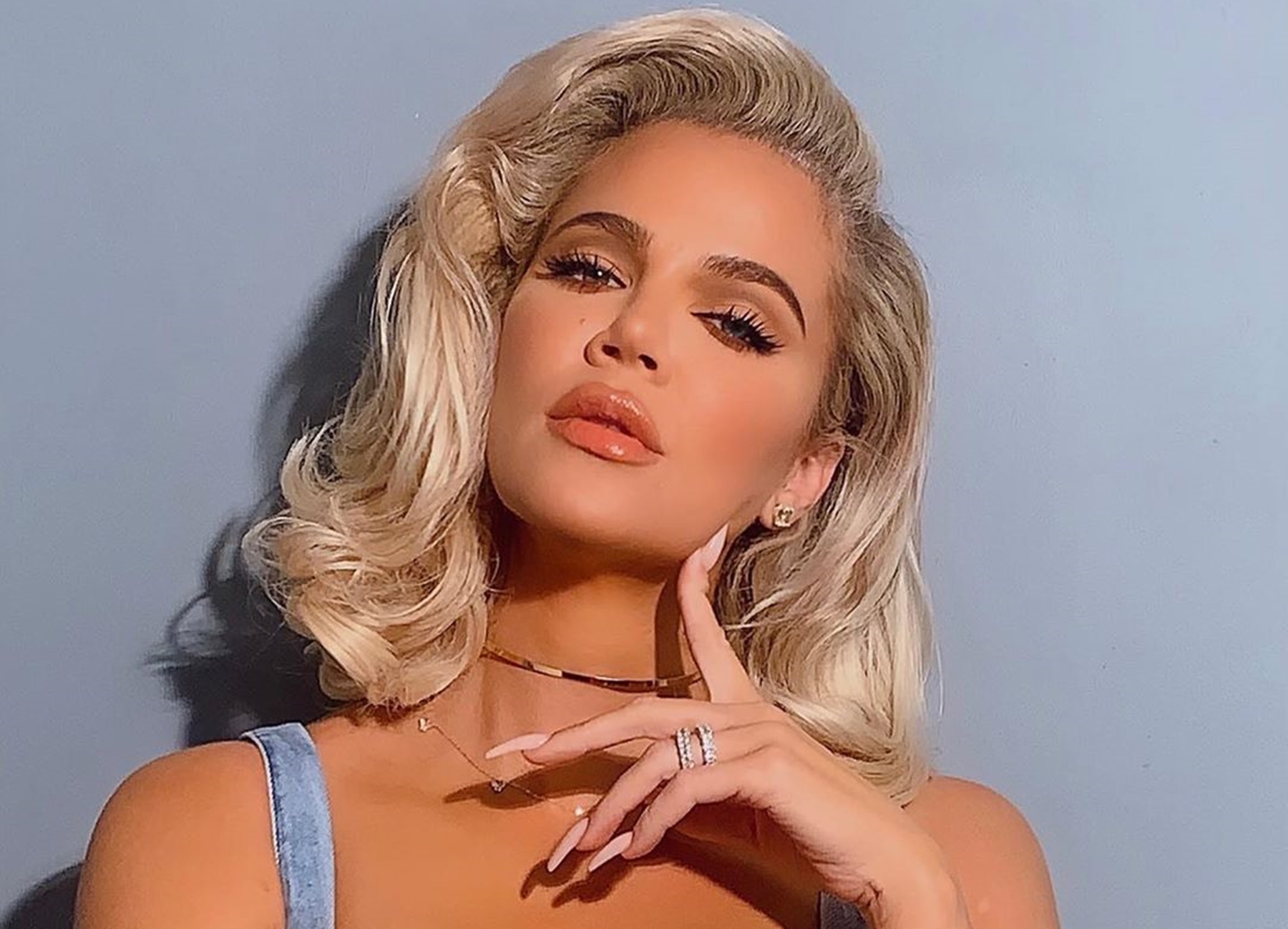 While it is not entirely clear how things between Tristan Thompson and Khloe Kardashian are going behind closed doors, recent reports have indicated that the basketball star is still quite into his baby mama, and has not gotten over his desire to get back together with her yet.

This has been going on for quite a while now, and some have even started making fun of Tristan for his constant attempts, but it does not look like this has affected him all too much.

According to sources allegedly close to Tristan, he has been talking a lot about his hopes to win Khloe back and seems convinced that he still has a chance.

Some of his closest pals have questioned that and have tried telling him to back off from the idea but to no avail.

A friend of baby True’s father had this to say to In Touch Weekly: “Tristan hasn’t given up on Khloé and is always playing mind games with her. She is too easy on him and can’t be cold to him because she always wants to keep a happy home for True. That’s why she can never completely cut him off.”

Another person told Hollywood Life: “Tristan is still trying to get Khloe back. He hasn’t made a big secret of the fact that he wants another chance with her, he’s not over her. Khloe has continually shot him down, but Tristan is persistent. He deeply regrets losing Khloe and is very open about it, and he doesn’t seem ready to give up.”

It is not clear what exactly Tristan is planning to do either, as Khloe has made it clear that she has no interest in reigniting her relationship with him at this point.

Quite on the contrary, Khloe has been very disappointed with his behavior and has been trying to maintain her distance for some time now.

Moreover, some reports initially seemed to indicate that she was warming up to him and was starting to become more open to the idea of having him around, that was not the case.

Anything can happen in the future, and it is possible that the two might reignite their passion at some point. However, for now, that does not seem to be on the table.

Which would explain why Tristan keeps flirting and showering Khloe with compliments every time she posts a sexy photo. 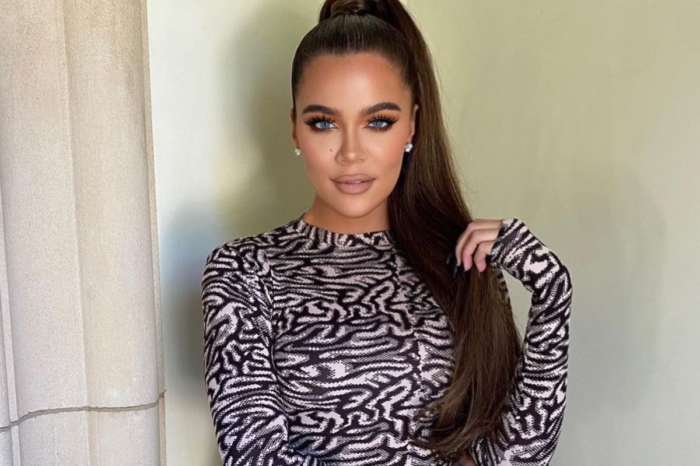 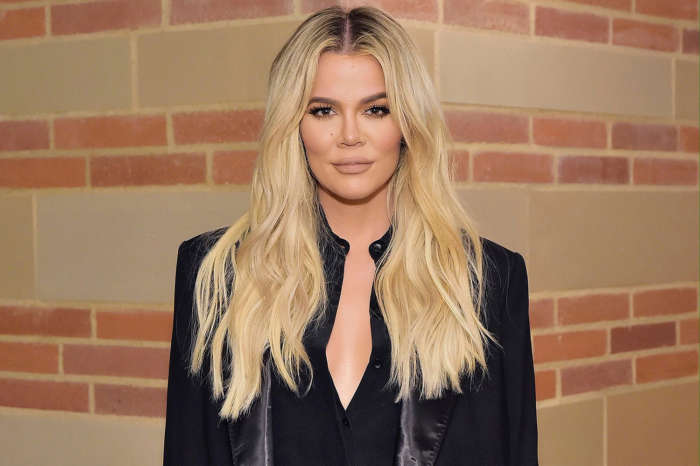 KUWTK: Khloe Kardashian Claims Hate And Criticism No Longer Affects Her – Here’s Why! 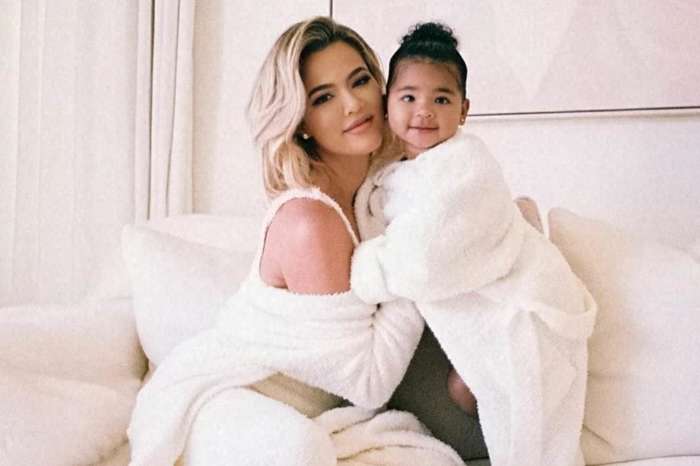 KUWTK: Khloe Kardashian Reveals She Didn’t Have A Nanny To Help Out With True During Quarantine! 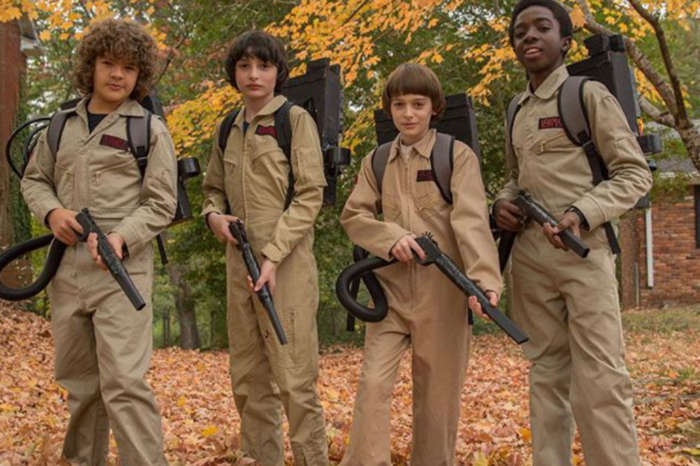