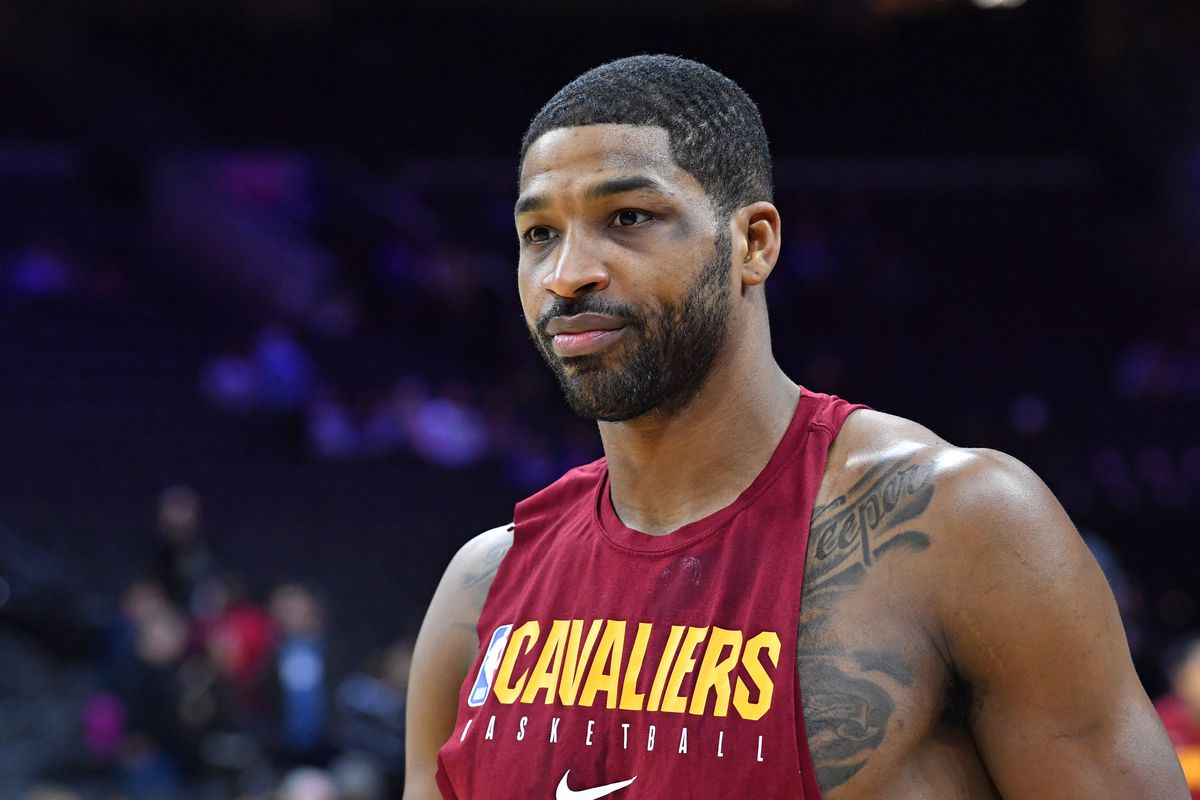 It’s been just revealed that Tristan Thompson is now a US citizen. The Shade Room has more details about what happened and you can check them out below.

‘After the 29-year-old just signed a 2-year, $19 million contracts with the Boston Celtics, he got the word that he is now officially a U.S. citizen,’ TSR notes.

TSR continued and wrote that ‘Tristan came to the United States from his native country of Canada back in 2009 on a student visa. He played for the University of Texas for about a year before he declared for the NBA draft, foregoing his three years of college eligibility.’

‘It wasn’t immediately clear how long Tristan had been in the process of applying for U.S. citizenship, but the United States Citizenship and Immigration Services (USCIS) Western Region’s Twitter account announced Tristan became an official U.S. citizen earlier this week,’ according to TSR.

Tristan reportedly said: ‘I came to the US on a student visa.’

Someone said: ‘Don’t let your family put anything in your name out here,’ and a commenter posted this message: ‘Now it makes sense why he got everyone pregnant 👏🏾 Fair Play.’

One follower said: ‘Oh ok that’s what she was for GOT IT,’ and someone else posted this: ‘Kris probably told him, he messed up one more time he was getting deported 😂’

A commenter posted this: ‘Alright now. It only took life to get here 😂 but congrats,’ and a follower said: ‘So that’s why Khloe hasn’t married him yet. She didn’t want to be anchored to him if she had to divorce him. 🤔’

In other recent news, because of his new deal with the Boston Celtics, there will soon be thousands of miles separating the basketball player from his baby mama and their daughter, True.

That being said, one insider claims to know that in spite of this, Tristan Thompson ‘will continue to fight’ for Khloe Kardashian! 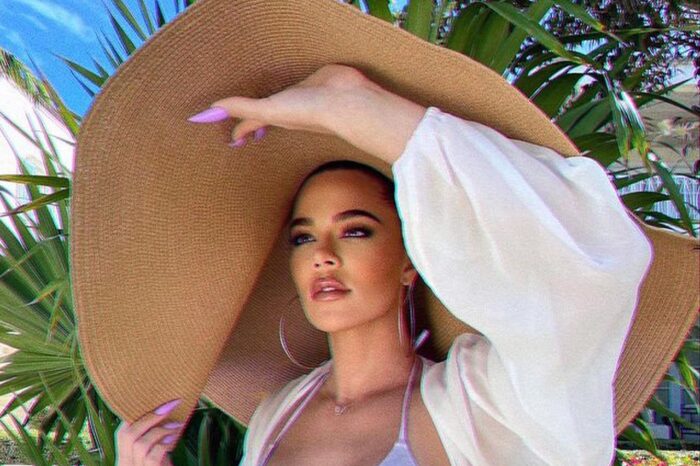 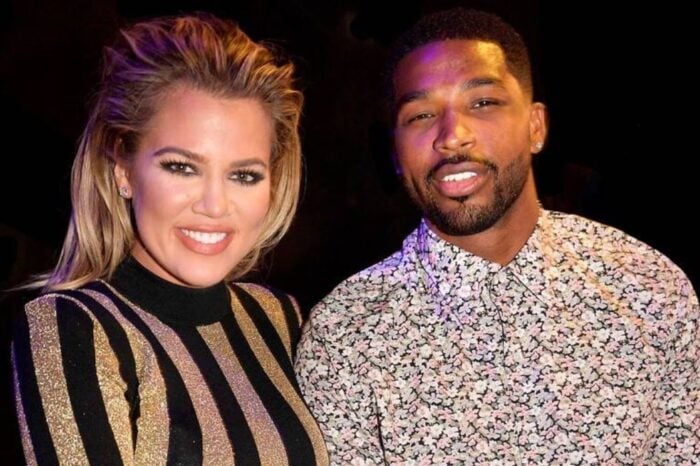 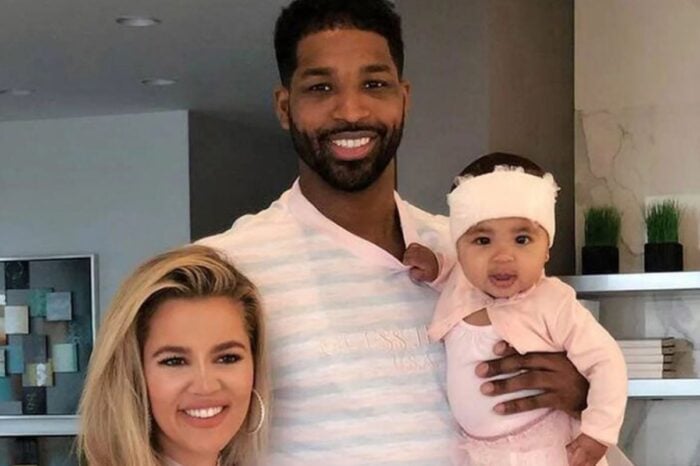 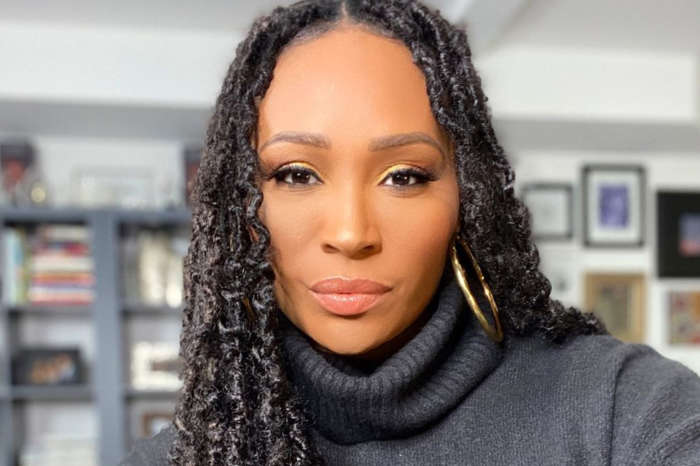