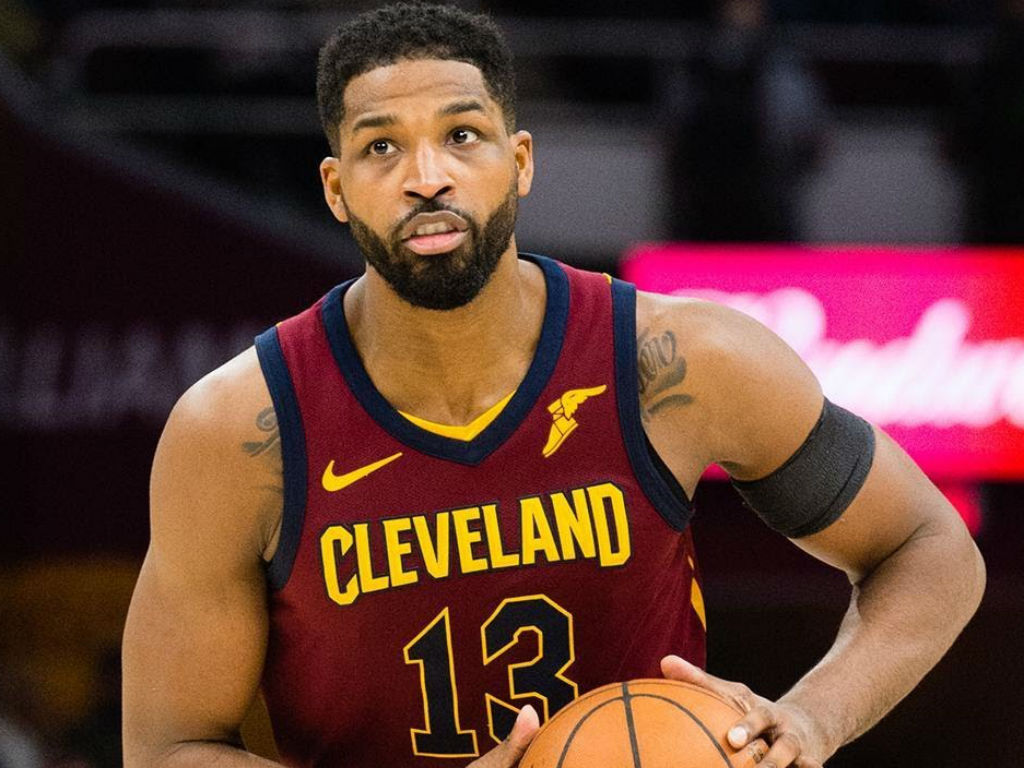 Tristan Thompson did not get the welcome mat rolled out for him last night. The Cleveland Cavaliers took on the Los Angeles Clippers at the Staples Center, putting Thompson in front of Los Angeles fans for the first time since he cheated on Khloe Kardashian with Jordyn Woods.

It was a rough night for the basketball player. Thompson was heckled throughout the entire game, especially when he attempted to make an essential free throw shot. According to multiple social media posts, the 28-year-old felt the wrath of Kardashian fans, and now he is fully aware that her fans don’t play when it comes to protecting Koko.

At one point during the game, True’s daddy stepped up for two free throw shots. The crowd went wild not only booing him but also chanting “Khloe, Khloe, Khloe.”

Booed out of the building! Looks like no one in LA likes @RealTristan13! @LAClippers #NBA #MissedFreeThrow pic.twitter.com/PMFDBIcBbf

It is unclear if he felt the impact of the mockery or not. However, he did miss both of the free throw shots. The Clippers ended up beating the Cavs 132 to 108. Thompson kept his cool during the game, despite all the haters and left without speaking to anyone once it was over.

Social media went crazy showcasing how the LA fans came for Thompson. He was literally mocked out of the staples center.

Tristan Thompson’s life is about to get a lot worse before it gets better for the professional basketball player. He still has a few more regular season games, then the possibility of NBA playoffs.

During this time all of his drama with baby mama Khloe Kardashian is going to unfold on Keeping Up With The Kardashians. Season 16 of the reality TV begins tonight at 9 PM and the scandal will be portrayed, just like when he cheated on Kardashian before baby True was born.

Keeping Up With The Canadians 🇨🇦

Thompson is currently living under a microscope for his off-court shenanigans. Every little move he makes is reported, and the haters come out in droves.

When you mess with reality royalty, like the Kardashians, life will never be the same. Perhaps Thompson should have a chat with Kris Humphries on the best way to survive a Kardashian scandal.

LA Clippers fans do not have an ounce of sympathy for Tristan Thompson. His cheating several times on Khloe Kardashian is beginning to affect his professional career. Will the Cavs keep him or decide his personal life is too much drama for the team? 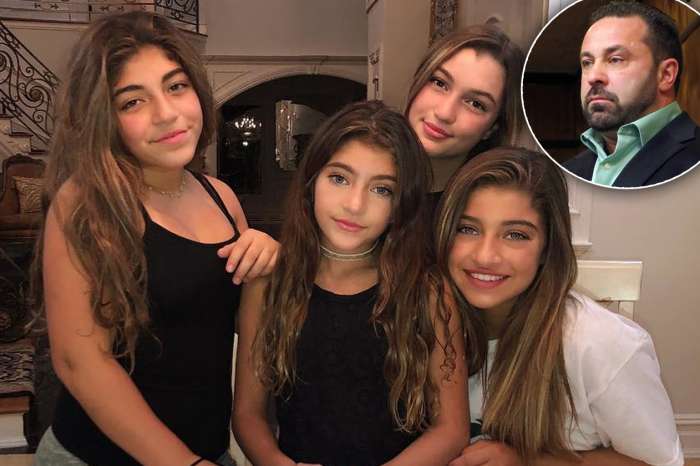