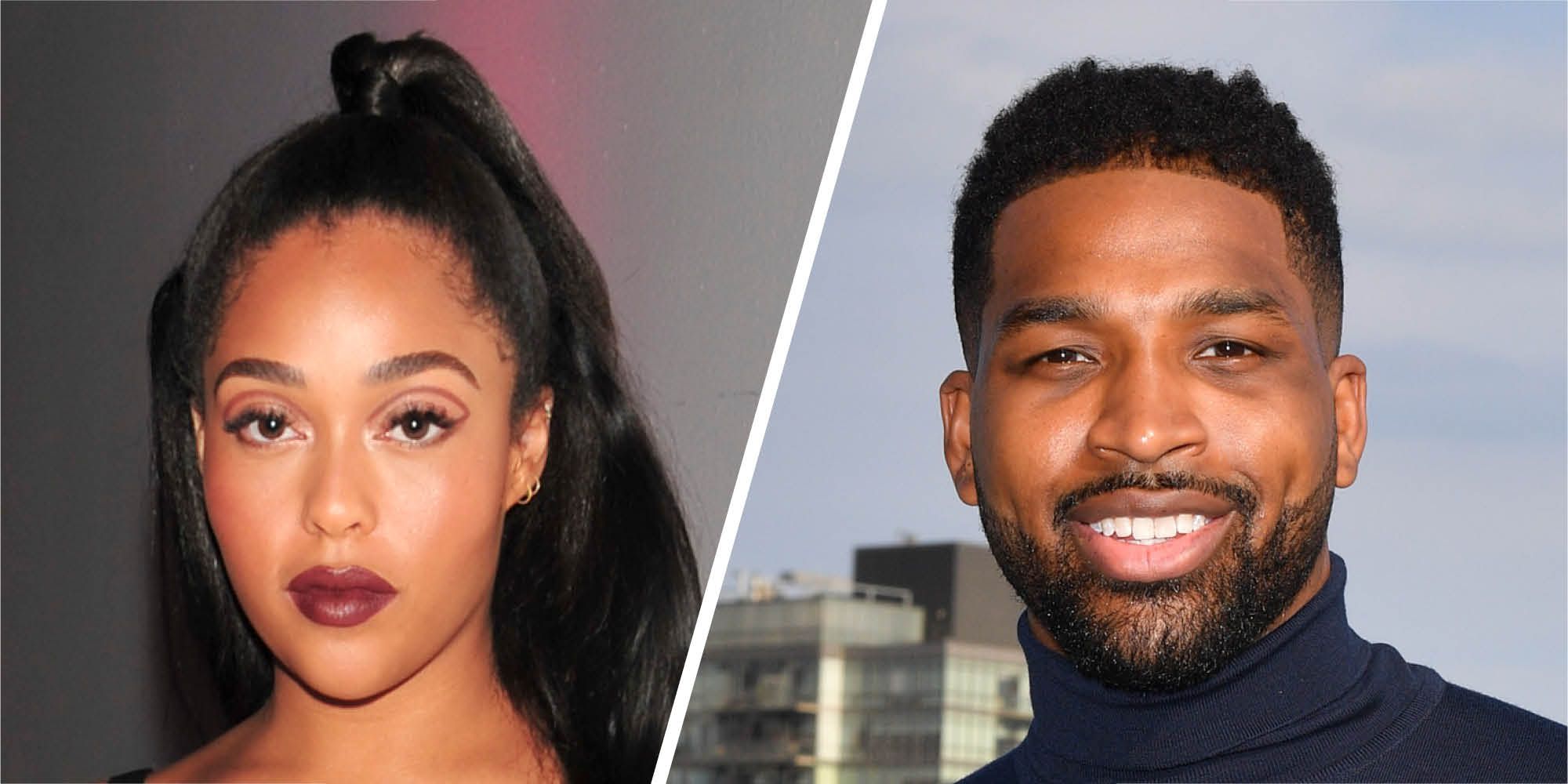 Although the NBA baller tweeted that the story was fake news almost immediately after it broke the internet, Khloe Kardashian and her bestie, Malika Haqq, made comments on an Instagram page that basically confirmed that it’s the truth causing the basketball player to delete the tweet.

Tristan has disabled his Instagram comments as of last night.

According to a report by US Weekly, Tristan admitted to Khloe that he did flirt with her little sister’s closest friend.

“Khloe was told by people who saw Tristan and Jordan making out and told Khloe, and Khloe confronted Tristan and he admitted it was true,” a source revealed.

Another insider told the publication: “He’s just a cheater and doesn’t care about anyone besides himself, his wants and his needs in the moment. He doesn’t even think him hooking up with Jordyn is ‘bad’ because him and Khloe [Kardashian] were broken up in his mind. He just truly doesn’t care.”

Meanwhile, Khloe recently liked a tweet that put the blame on both Tristan and Jordyn.

The Twitter user said: “Don’t let anyone ever say this is your fault! He [Thompson] is a sick man and if its true, then she [Woods] is a terrible woman, both terrible people that do not deserve your love. [Your daughter] TRUE does and [you’re] doing great showing her that love.”

The entire thing is rumored to be playing out on camera for the upcoming season of ‘KUWK.’

It definitely puts a heavy strain on Kylie’s friendship with Jordyn if it doesn’t end it altogether. Woods has been the right-hand man to Stormi’s mom since they were in middle school and now the future of their friendship is uncertain. 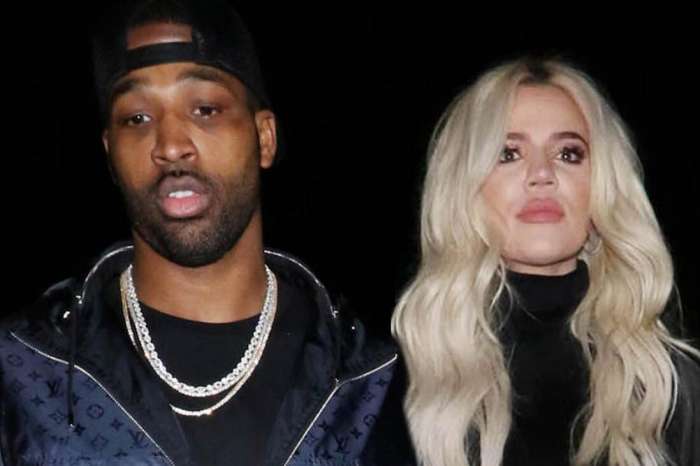