Tristan Thompson Cheating Scandal Aftermath: Kylie Jenner Will Go To Great Lengths To Find Out If Travis Scott Is A Cheater Too 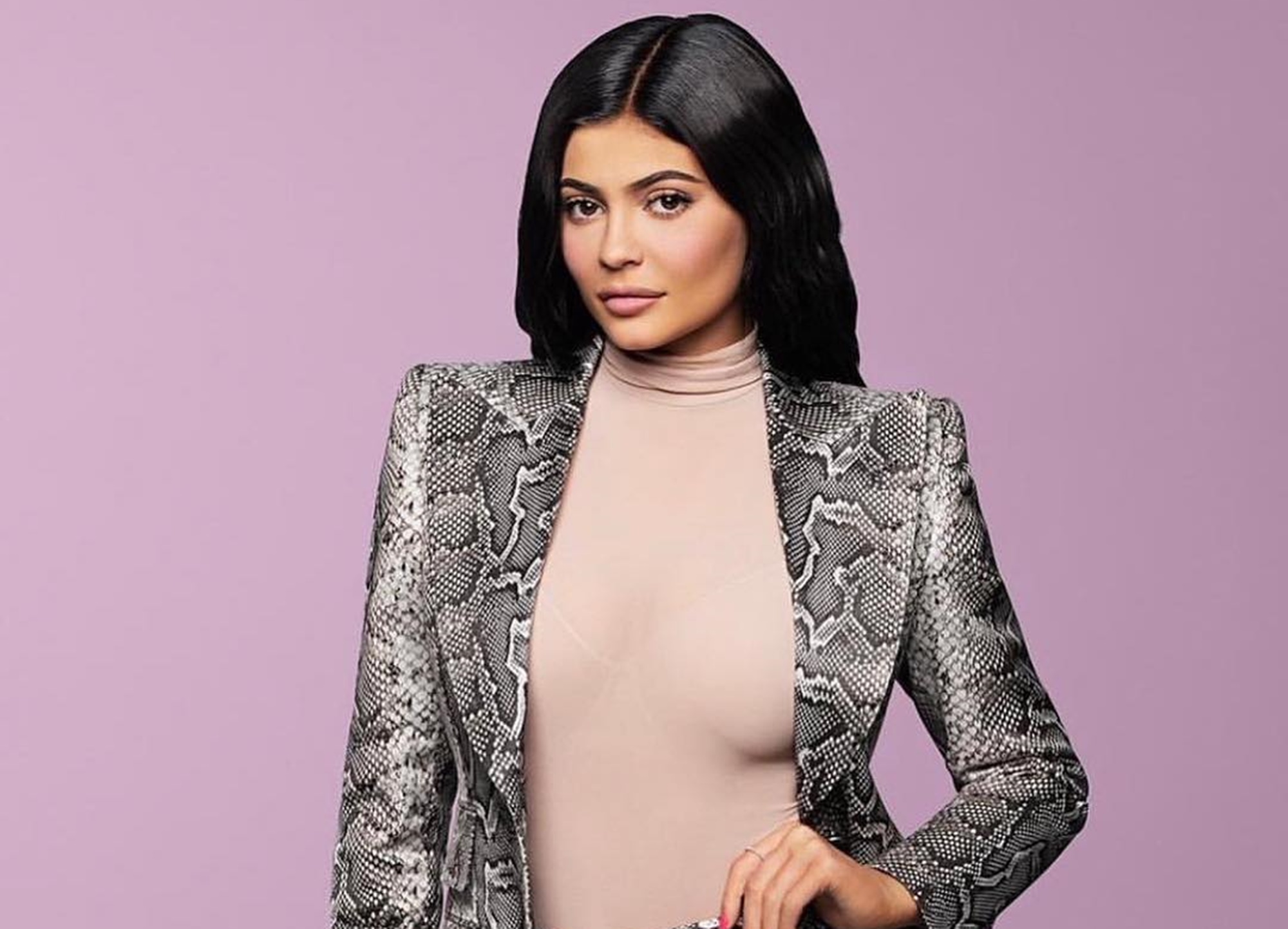 By the looks of things, Kylie Jenner will go to great lengths to find out if her baby daddy and the man she plans to marry — Travis Scott — ever cheated on her.

It was recently confirmed via reliable media outlets like TMZ and People magazine that after the whole Tristan Thompson and Jordyn Woods cheating drama, Kylie went berzerk thinking that Travis might have been unfaithful to her.

The insider, who spoke to those media outlets, said it all started after the billionaire businesswoman discovered that there were some things on Travis’ phone she did not like.

A new source spoke to Hollywood Life saying that Stormi’s mother wanted to go to extra mile to find the truth about her boyfriend.

Kylie wanted to contact all the women linked to the rapper to find out if any of them was a side chic.

this little girl motivates me every day to become the best woman i can be. #InternationalWomensDay

The source said: “Kylie made it clear to Travis that chatting other women online hurts her feelings and considers it cheating which is unacceptable. She has asked him to stop talking to any and all women online.”

The person added: “Kylie feels like Travis does not need to be kissing or sleeping with other women to be cheating — just giving another girl inappropriate attention does not feel good to Kylie and that is where she draws the line. Kylie wants Travis to make her feel like a princess and like she is the only woman in the world to him.”

The pal went on to explain: “Kylie is desperate to know what is going on with Travis as he continues his tour. She is struggling with trust issues, so she has asked the help of a few reliable tour workers to keep an eye on her man. This was Khloe’s idea; she did it first with friends who work on Tristan’s team and who would report back to her while he was on the road working.”

Becoming a billionaire and the cheating have Kylie making some serious moves to protect her assets.

The insider stated: “Kylie is apprehensive of getting engaged or married to Travis. But, now that she is a billionaire, she would want him to sign the biggest prenup ever to protect all her assets.”

Kylie is brilliant when it comes to handling drama. 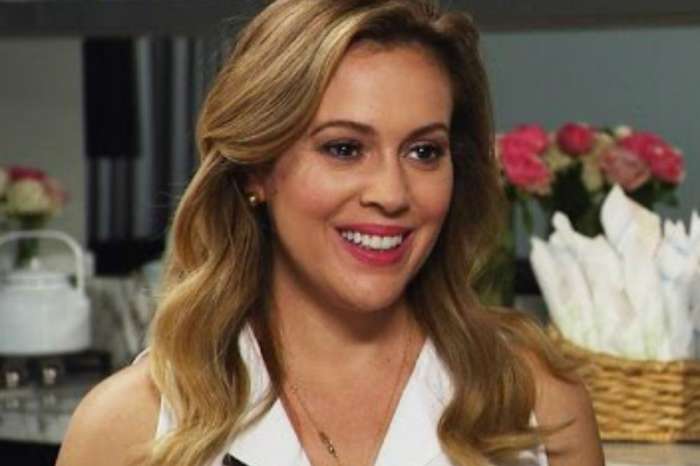