Tristan Thompson Allegedly Wants To Apologize To Jordyn Woods: “He Feels Bad She Got Caught In The Crossfire” 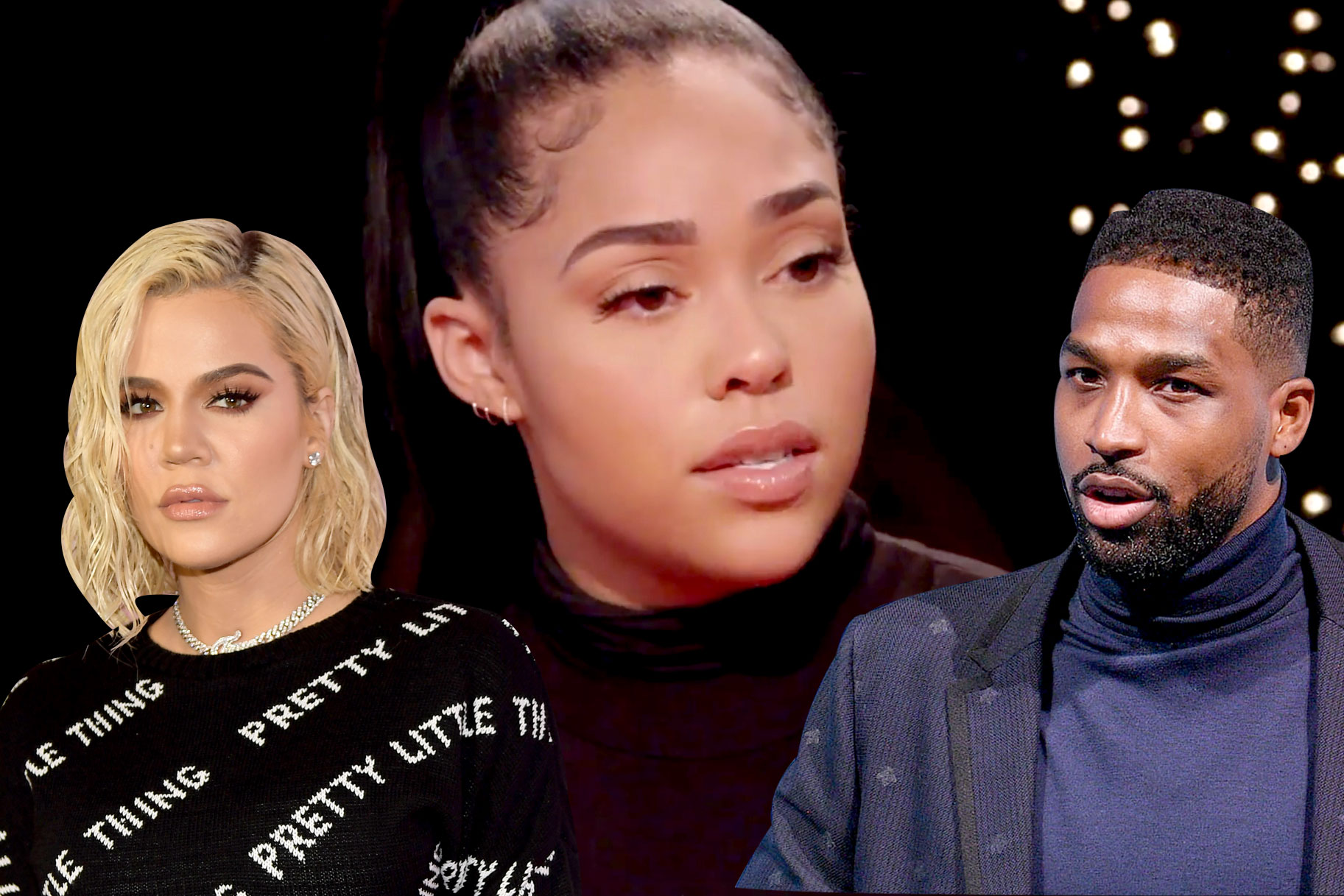 Tristan Thompson doesn’t regret ending his relationship with Khloe Kardashian but he is sorry that it was at the expense of Jordyn Woods’ reputation. The NBA baller allegedly wants to apologize to Kylie Jenner’s former BFF for kissing her and ruining her relationship with the famous family.

There is a big debate on whether or not the entire Tristan Thompson cheating scandal was a PR stunt gone left or not. Either way, the news that Jordyn and Khloe Kardashian’s baby daddy shared a smooch set off a chain of events that no one could have predicted.

Woods and Kylie will never be as close as they once were and sources claim that Tristan feels terrible about it.

“Tristan is glad that he no longer owes any loyalty to Khloe and is focused on co-parenting. Unfortunately, Jordyn took more heat from the KarJenners than he did and he feels bad that she got caught in the crossfire.”

The insider went on to say: “He wants to apologize for how everything went down that night at the party but he doesn’t know how because Jordyn doesn’t want to talk to him at all.”

The 21-year-old said on ‘Red Table Talk’ that she isn’t talking to Tristan and ‘doesn’t need Khloe’s situation.’

There are conflicting reports of the nature of the 28-year-old and Jordyn’s connection.

Although Jordyn insists that it only happened one time, Hollywood Unlocked reported that they had been creepin’ around together for about a month before this story broke.

Star said in a Twitter video: “Listen, Jordyn really just said that on the way out of Tristan’s house, he kissed her on the mouth. That is a motherf*cking lie. Y’all have been hooking up for a month or two. The whole city of Calabasas knows it. There’s eyes everywhere, there’s normal people that aren’t famous that are your neighbors, b*tch. And everyone sees everything. Y’all have been hooking up for a while.”

Do you think Tristan will ever get to apologize? 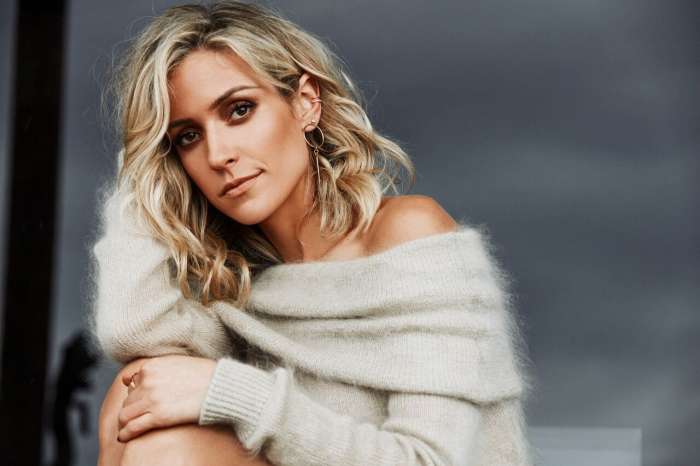 Kristin Cavallari Says There's 'No Way' She'd Ever Return To 'The Hills' Reboot - Here's Why!

That’s nice of him. Jordyn I wish her the best. Tristan I wish him the best. These are two young people having fun and got mixed up in the Kardashians cross walk. Both have so much going on for themselves. They don’t need the Kardashians or Jenner. Tristan and Jordyn are beautiful. Khole has dog these two no for weeks. They did nothing wrong but have fun