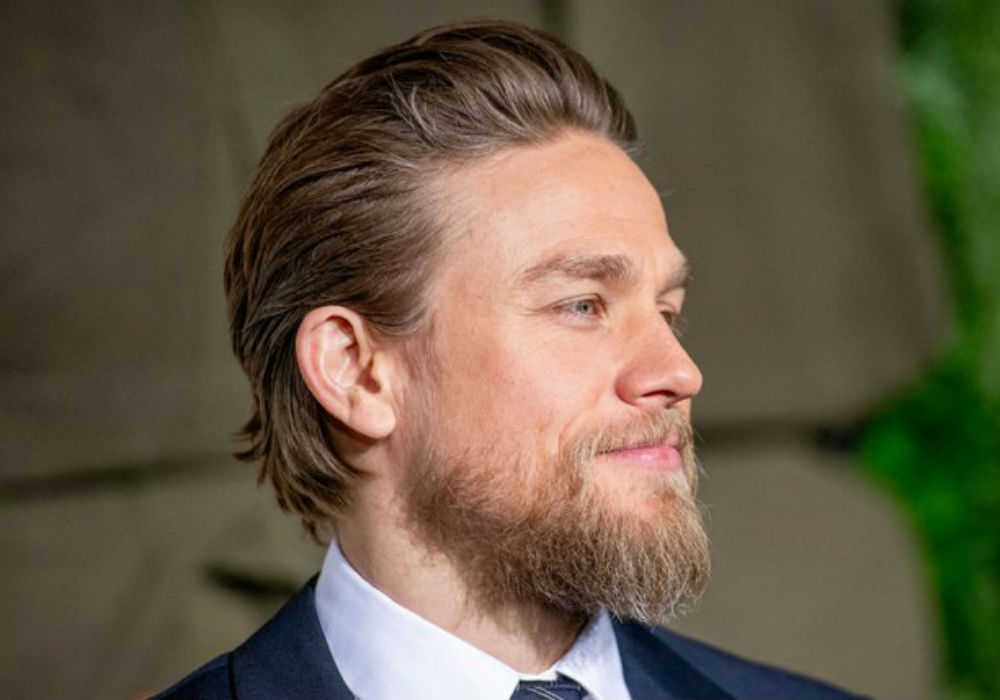 Charlie Hunnam’s new movie Triple Frontier hit Netflix this week, and he is currently doing a major press tour to promote the flick. However, he isn’t just talking about Triple Frontier; Hunnam is also spilling secrets about one of his Sons of Anarchy co-stars.

While talking to The Hollywood Reporter, Hunnam revealed that he and Ryan Hurst, his former SOA co-star who played Opie Winston, drifted apart when the show ended. But, they recently reconnected thanks to yoga.

“Ryan is one of my best friends,” Hunnam said. “There were a couple years where I didn’t spend much time with Ryan, and then I got into a yoga practice that he has really devoted himself to in a very significant way. So, we now see each other very, very frequently at this Kundalini yoga studio that we both go to. He’s one of my dear friends.”

Both Hunnam and Hurst are set to appear in Sam Taylor-Johnson’s new movie A Million Little Pieces; however, Jax and Opie won’t be reuniting on screen like many fans had hoped for. Hunnam says that even though they are both in the movie, they did not get any screen time together.

Hunnam explained that they both did the film as a favor to Taylor-Johnson, and he only shot a couple of scenes. The actor says that they were putting the movie together with “absolutely no money,” but he was happy to do that for his friend.

He says he owed Taylor-Johnson the favor after backing out of Fifty Shades of Grey, and it felt nice to do that for her.

As for his new action flick, Hunnam is starring in Triple Frontier with Ben Affleck, Oscar Isaac, Garrett Hedlund, and Pedro Pascal. They play a group of friends who are military vets, and they “reunite to rob a South American drug lord.”

Hunnam plays the role of William “Ironhead” Miller, who is the brother of Hedlund’s character, Ben Miller. And, film critic Richard Roeper says that all five characters “face one major crisis after another, and the true colors are revealed.”

Charlie Hunnam and Hedlund’s characters weren’t originally written as brothers, but since the two actors were so similar in appearance and sensibility, they made the change.

All five actors went through Special Forces training for their roles to build their bond, get into the proper shape, and to also get into the right mindset.

Azriel Clary's Parents Explain Why They Let Her Go On Tour With R. Kelly At 17!