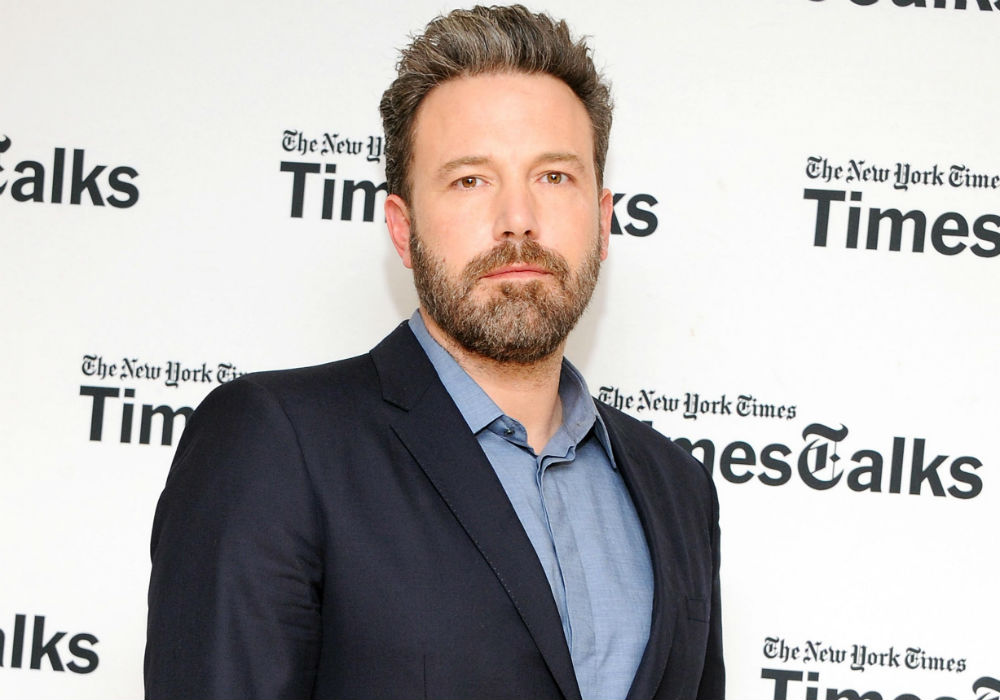 Ben Affleck’s new movie Triple Frontier hit Netflix this week, and on Thursday he appeared on The Ellen DeGeneres Show to talk about the flick. But, instead, he ended up defending his massive back tattoo when DeGeneres mentioned that it “got a lot of attention.”

“It did, not so much positive (attention),” Affleck said before attempting to explain the ink.

The actor addressed the giant fiery bird in the room while promoting Triple Frontier on Ellen. https://t.co/Fip5BxqBu9

The actor started to describe the tattoo, calling it “a phoenix,” when DeGeneres interrupted him and said, “Rising from your a**.” Affleck agreed, “I was about to say it represents something really important to me, but maybe, just, we’ll skip that.”

When cameras first caught the Justice League star on the beach sporting the tattoo, he had claimed it was fake. But, know he acknowledges that it is real and significant.

“It’s meaningful to me, I like it,” said Affleck. “We didn’t know the paparazzi was there, so they got a picture of my tattoo. And, yeah, the sentiment ran against, (but) I love my tattoo. I’m very happy with it.”

Affleck also made his rap debut during his Ellen appearance. He teamed up with Average Andy to rap about his two Oscar wins and his 2002 People Magazine’s Sexiest Man Alive title. DeGeneres and Shutterfly promised to donate $20,000 to his organization, the Eastern Congo Initiative, if Affleck would rap on the show.

Earlier this week, cameras spotted Affleck with his ex-girlfriend, Saturday Night Live producer Lindsay Shookus, while they were out for a walk in Los Angeles. According to TMZ, the pair have not officially gotten back together, but they appeared to be very happy about spending time with one another.

Affleck and Shookus broke up last August before he went to rehab, but they started hanging out again last month. They have also been attending public events together in New York City, and she flew back to California with him after one of Affleck’s premieres.

In Ben Affleck’s new movie, Triple Frontier, Affleck stars with Charlie Hunnam, Garrett Hedlund, and Oscar Isaac as former special forces operatives who come together to rob a South American drug lord. After successfully pulling off the heist, their exit strategy fails, and they get stuck in enemy territory.

Triple Frontier is currently available for streaming on Netflix. 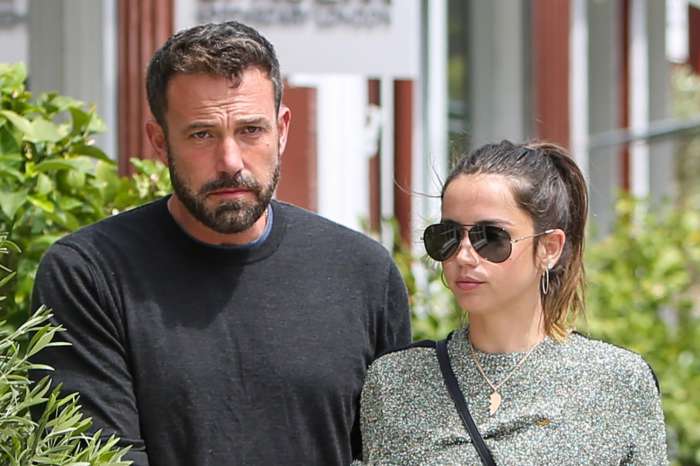 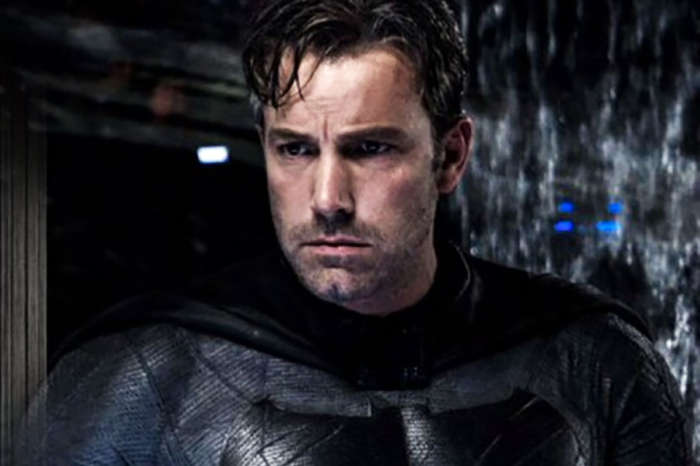 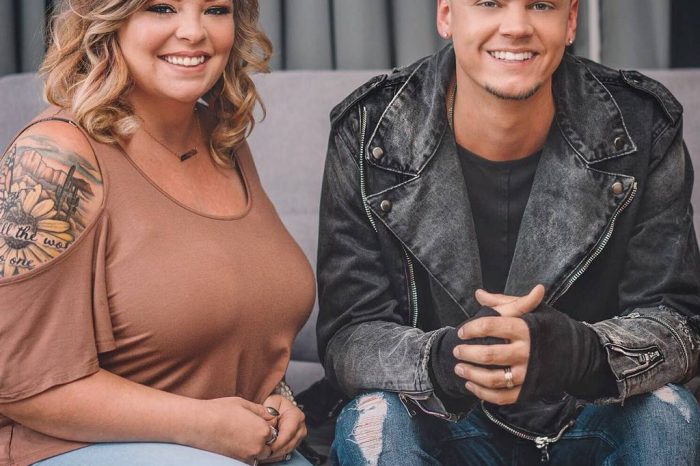