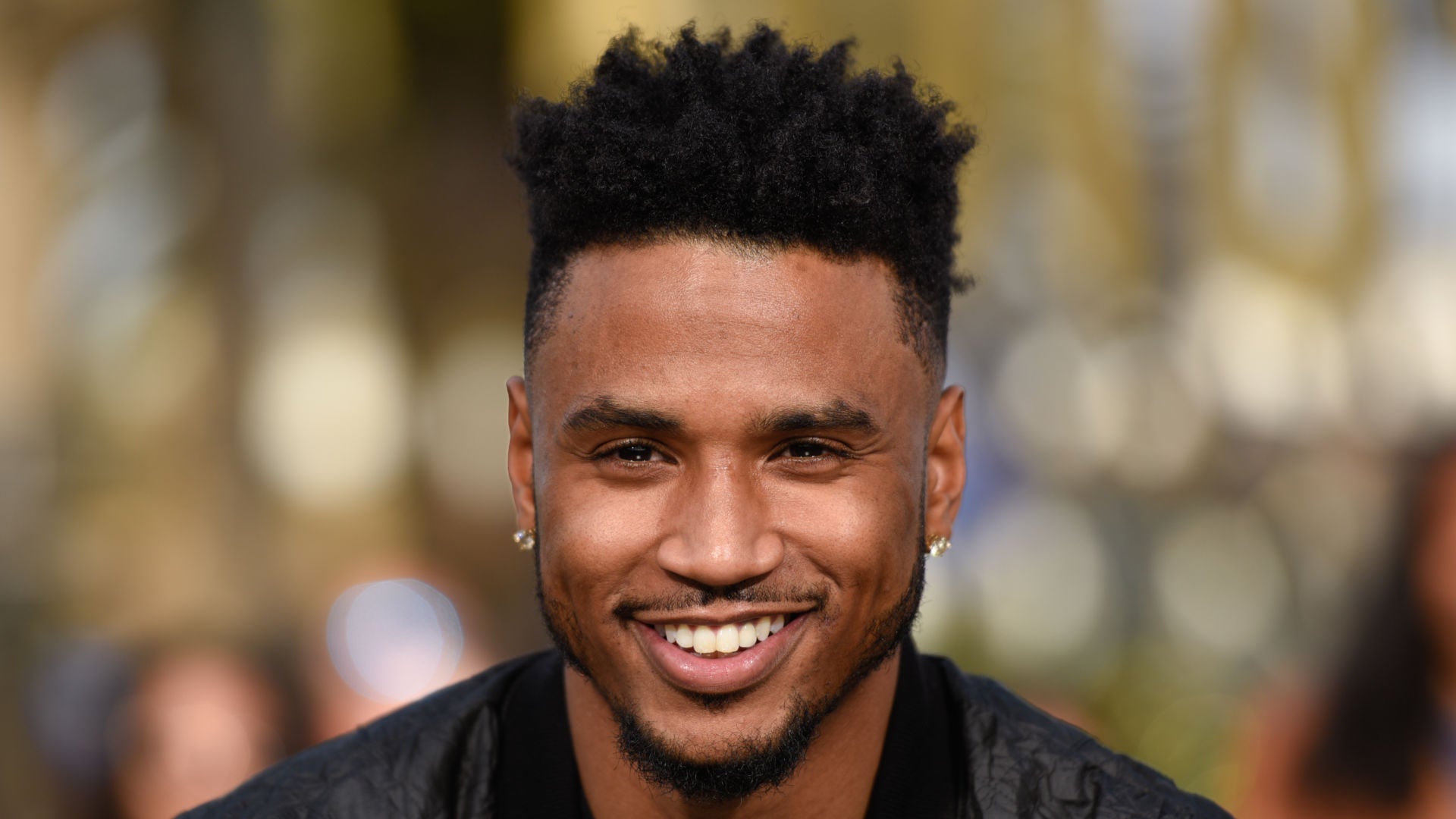 Trey Songz did not hold absolutely anything back when he decided to drag Kanye West over his presidential run! Judging by what he had to say about the fellow rapper, it’s safe to say that he is far from ever being a supporter!

Trey Songz called Kanye West ‘goofy’ and even insisted that Kim Kardashian’s husband is ‘in the way of progress!’

Naturally, since Trey believes that to be the case, he is totally against Kanye running for the highest office in the country.

And if he did not believe Ye would not make a good president before, the messy and actually dangerous rhetoric he delivered during his first campaign rally totally convinced Trey of that!

That being said, he wishes someone just called Kanye already and saved him from himself in this upcoming campaign.

It appears that Trey was particularly bothered by one part of the speech, which had Kanye claiming Harriet Tubman never freed slaves!

In the meantime, the outrageous footage has become viral.

In response to the video of Kanye’s rant-filled rally, Trey wrote on his Instagram that ‘They been saying, ‘man, Trey need to call these n—-s before he just put ’em online blasting. Ye, you in the way of progress for real. How [did] you turn this goofy from who you were? I’m so confused. Whoever got his number need to call him.’

Obviously, Kanye West still needs to learn some history if he thinks that!

And that was not even the most bizarre and outrageous moment of the rally!

The rapper kept on rambling about some sensitive topics for an hour all the while he wore what looked like a bulletproof vest!

‘Harriet Tubman never actually freed the slaves, she just had them work for other white people,’ Kanye said, resulting in many people murmuring and groaning in response.

The now-famous statement coming from one commenter named Toni Fulton, followed: ‘Yo, we leavin’ right now.’ Pretty much everyone’s reaction there!

Kanye West Has A Shocking Meltdown! He Says Kim Kardashian Tried To Lock Him Up And More