According to a report from People Magazine, the domestic abuse case against R & B artist, Trey Songz, was rejected by the LA District Attorney. A spokesperson for the DA’s Office confirmed to the publication that the case had been pushed aside to the office of the City Attorney.

In a report from TMZ, Trey Songz avoided charges because of conflicting stories from other witnesses who opposed the supposed victim’s claim. Andrea Buera alleged that the singer hit her and gave her a concussion during a party in Hollywood Hills for the NBA All-Star Weekend.

However, the City Attorney’s Office is currently deliberating if the R & B star will face charges of misdemeanor domestic violence. A spokesperson previously spoke to People Magazine and confirmed the crooner had been picked up and charged with domestic violence.

Songz took to Twitter after the accusations hit the mainstream media and vehemently denied the allegations. Trey said in his tweet he was “being lied on and falsely accused for someone’s personal gain.”

I won’t be speaking too much more on this but would like to thank you for all the prayers and support. ??❤️??

Trey went on to say he wouldn’t continue speaking on the issue because of advice given to him by legal counsel. However, he did thank his fans for their continued support during such a challenging and damaging time.

Lisa Bloom, a celebrity attorney who primarily works for women’s rights, said in a statement that she and her client would try and push the charge through the family court system.

The last time Trey was in trouble was back in December of 2016 after he threw concert equipment off the stage and into the crowd. He injured two people, including one police officer, a sergeant.

Billboard confirmed last year that Trey had reached a plea deal with prosecutors in LA. Nevertheless, it looks like the R & B crooner is off the hook this time, for now. 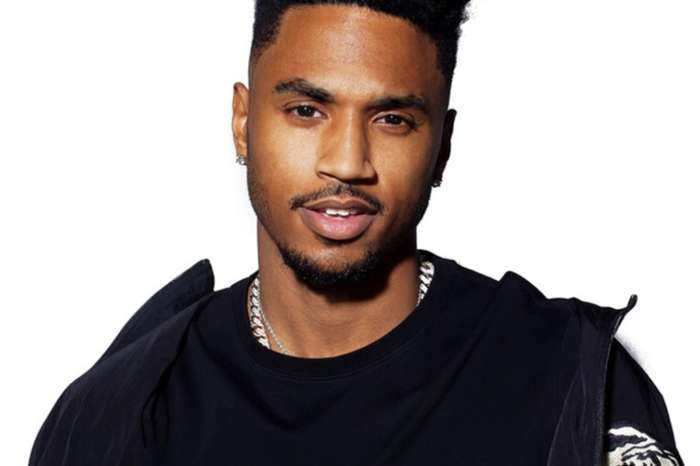 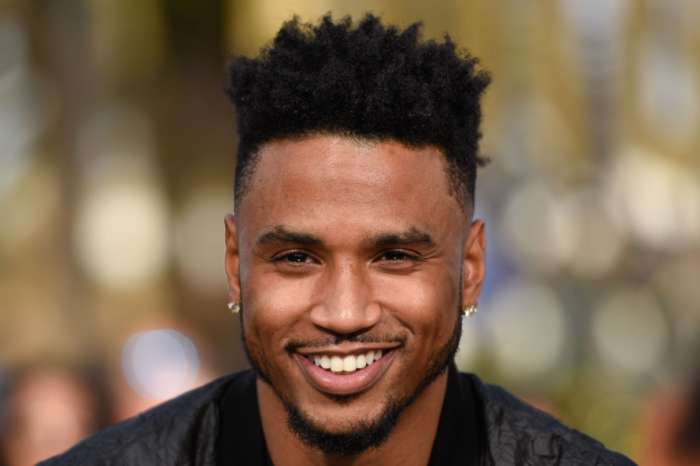 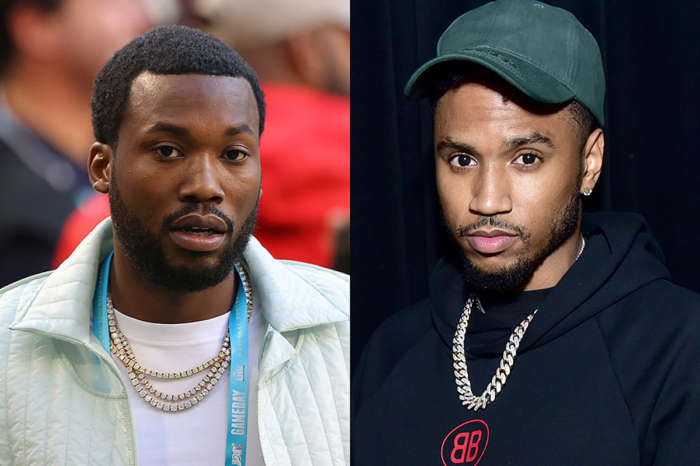