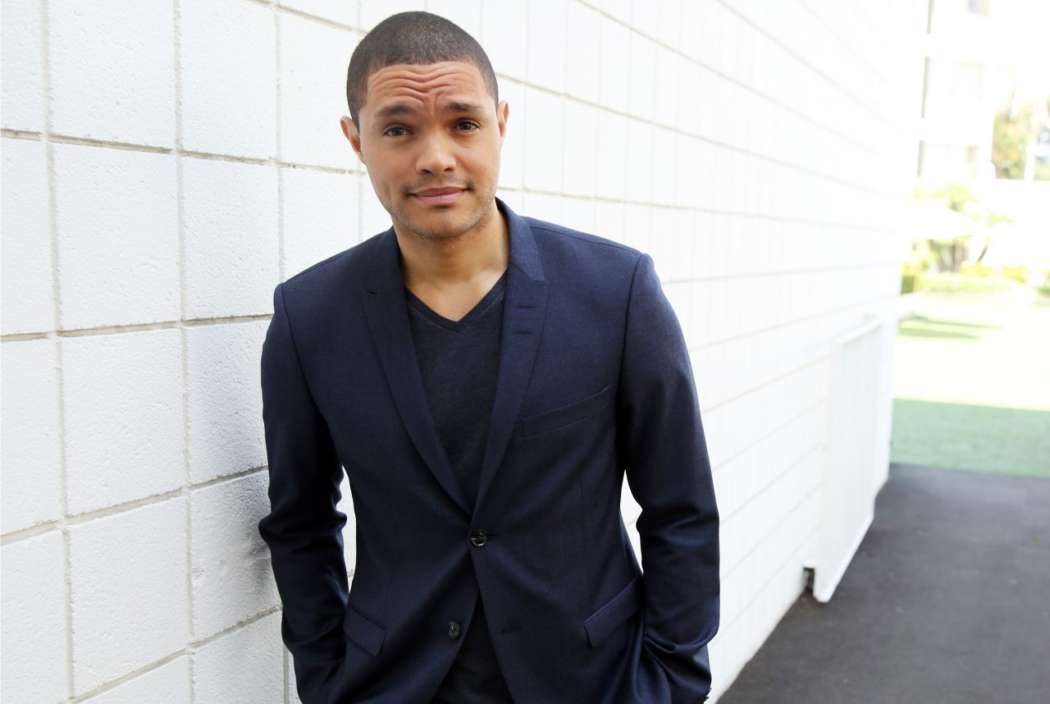 According to a report from PageSix.com, Trevor Noah recently gave his real opinion on his favorite superhero, and it certainly isn’t Batman, although it once was back when he was just a little boy. Trevor Noah, the host of The Daily Show, recently joked that his heroes have definitely “changed over time.”

While at the 2019 Innovator Awards from the Wall Street Journal, the host of The Daily Show joked that he doesn’t like Batman as much as he used too, even claiming Bruce Wayne’s alter-ego was more like a “rich d*ck.”

Trevor explained when he was growing up that he loved “Batman,” because the comic book character was the ultimate boss, however, as time went on, he realized what a “rich d*ck” he was, adding that really, he was just going around punching people with psychological disorders.

Moreover, the host joked that Bruce Wayne was just feeding his own sense of self-importance by driving a luxurious car. While at the MoMA event, Trevor explained that these days, he has heroes such as Bryan Stevenson, who was the one he presented the Social Justice Innovator award to.

Nights like these make every day of hard work worth it. Such a great night at the @wsj innovator awards.

Reportedly, Michael B. Jordan is slated to portray Stevenson in a new movie, Just Mercy, the human rights attorney who helms the Equal Justice Initiative. A crowd filled with celebrities stood up and gave him a standing ovation, the likes of which included Kim Kardashian as well as her husband.

During Wednesday’s episode of The Daily Show, Trevor joked that Elizabeth Warren’s polls shot up due to support among university students, Hispanic people, as well as the class nerds who had lunch with their English teachers.

Trevor Noah went on to joke that one group of people who are utterly terrified of Elizabeth Warren is the Wall Street Bankers and other people who supposedly have a lot to lose. He joked that Elizabeth was like a gust of wind that would blow their cocaine away. 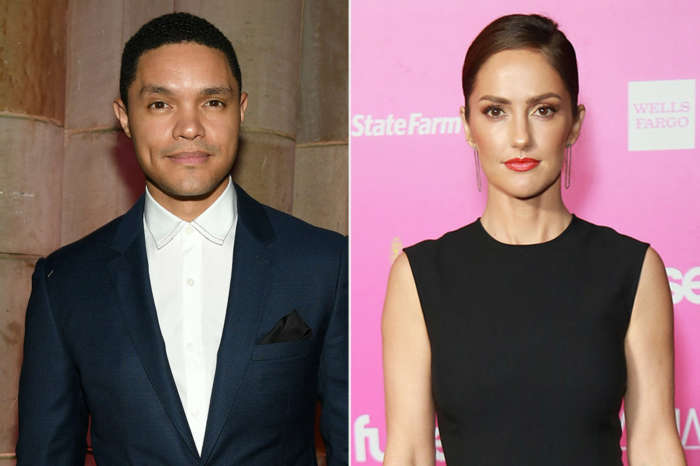 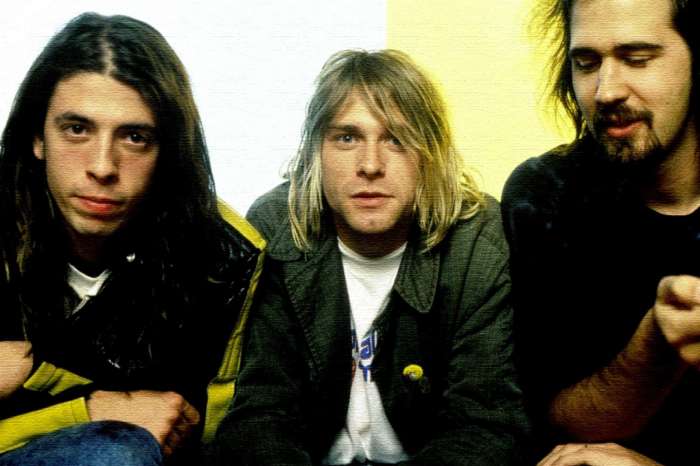 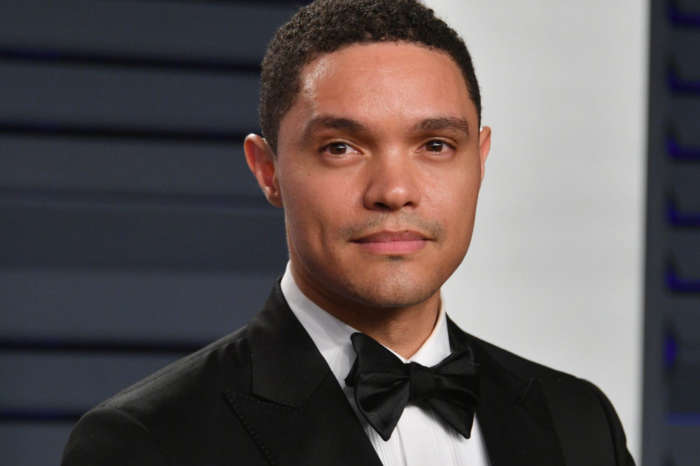 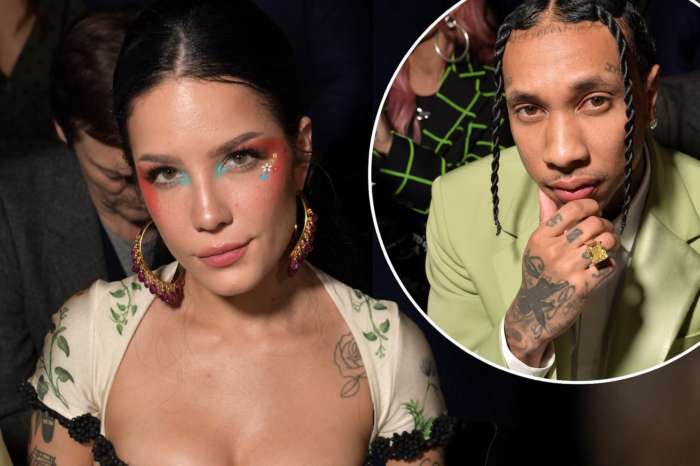 Tyga Raves About Halsey's Impressive Abs In Hew Pic That Shows Off Her Bold Fashion!