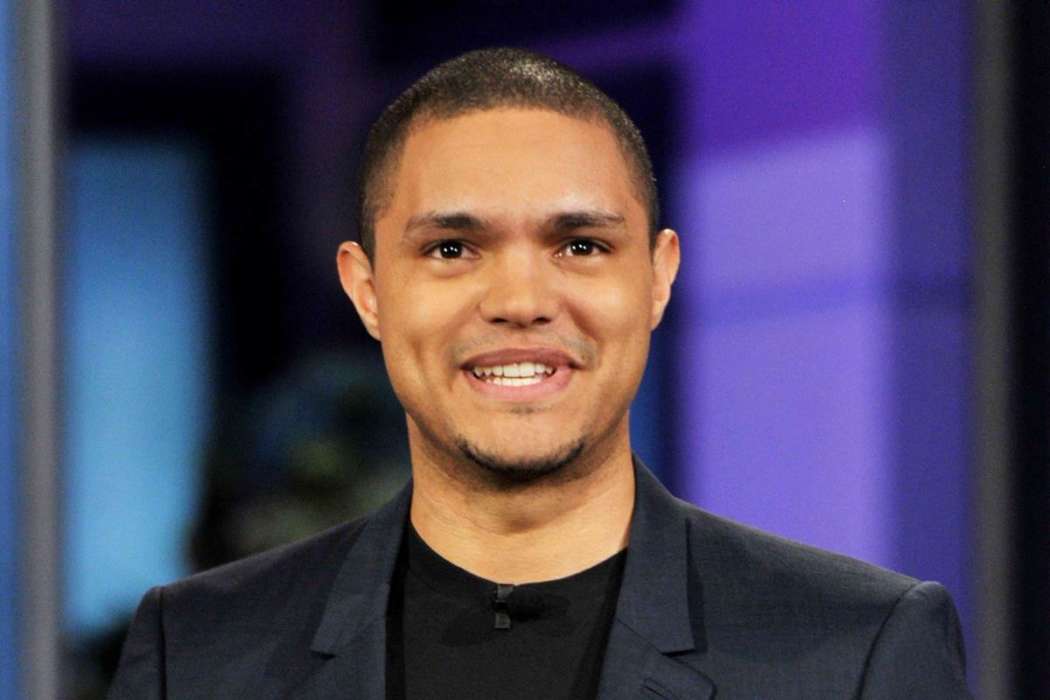 Earlier this week, Comedy Central revealed they were going to start a brand new show with Trevor Noah called The Daily Social Distancing Show with Trevor Noah. The network announced the new series which starts at 11:00 pm on Monday night.

According to UPI, Comedy Central released a statement in which they revealed that Trevor and his production team were creating a show remotely without the use of their normal studio. The production team is working from their homes to do their part in “flattening the curve.”

As fans of The Daily Show know, Noah has been the host since Jon Stewart departed in 2015. Fans of late-night television shows have missed out on many of their favorite series, considering the vast majority of the most popular late-night TV programs have been put on hiatus.

Although, a good portion of them have continued airing by hosting from home, or by posting a lot of content on social media. For instance, Ellen DeGeneres posted an episode from home, as did Jimmy Fallon and many others.

For the most part, television show hosts have been conducting interviews with celebrities through video chat. Earlier this week, Ellen DeGeneres was just one host who kicked off an episode in which she interviewed the stand-up comedian/actor, Kevin Hart.

New rules while in a public restroom 🎶 🙌🏾 Full episode at Luminary.link/Trevor w/ @davidkibuuka

Ellen and Kevin discussed what the actor has been up to lately, and Hart revealed that he’s been spending time at home with his family while also working on his next standup routine. Hart joked that he’s been “bombing” a lot because he hasn’t made his family laugh yet.

Additionally, Andy Cohen, from Watch What Happens Live With Andy Cohen! did the same thing. Andy revealed he was going to air his popular Bravo TV series from home as well.

Reportedly, NBC and other networks have canceled the vast majority of their live TV series and also put production of their most popular programming on hiatus. Dr. Oz also went on a break after one of his staffers contracted COVID-19.