Travis Scott’s alleged side chick is in the spotlight again following the latest allegations that she made. Some people are positive that she’s referring to Kylie Jenner or Kris Jenner.

The Shade Room has the screenshots of what exactly she posted, and you can check these out below and see for yourselves.

‘Whew! The plot thickens #Roommates. A woman who has maintained she is not #TravisScott’s alleged secret boo is also airing out someone rich & powerful for reportedly stopping her bag 🧐👀 (SWIPE)’ TSR captioned their post.

Whew! The plot thickens #Roommates. A woman who has maintained she is not #TravisScott’s alleged secret boo is also airing out someone rich & powerful for reportedly stopping her bag 🧐👀 (SWIPE)

Someone said: ‘Sis needs to consult Jordyn Woods team, her BAG has definitely grown since the Kardashians🤷🏽‍♀️’

A follower posted: ‘Sis don’t bring Jordyn in this. She getting her lil bag regardless’ and one commenter wrote: ‘Mama Kris is somewhere slamming her laptop 👩🏻‍💻 down again. It’s on! 🤣🤣’

Someone else believes this: ‘First of all that’s a lie! People swear someone always trying to stop their bag.’

A person posted: ‘She’s not wrong … we dont know the reality and just choose to believe what comes out on tv which is super fake half the time … just giving money to the rich.’

As you know by now, Kylie and Travis broke up, but the latest rumors are claiming that they’re back together again.

Not too long ago, the proud parents took a lot of pics of the little girl Stormi who looked adorable in pajamas decorated with pumpkins. 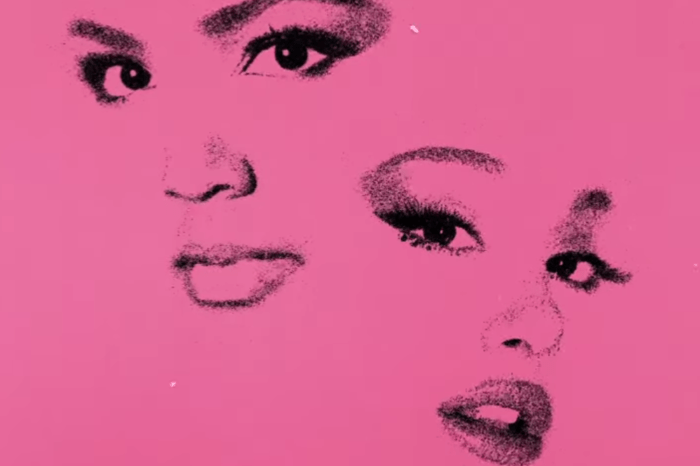 The Ariana Grande, Lizzo Good As Hell Remix Is Here And It's Just What You Need This Weekend