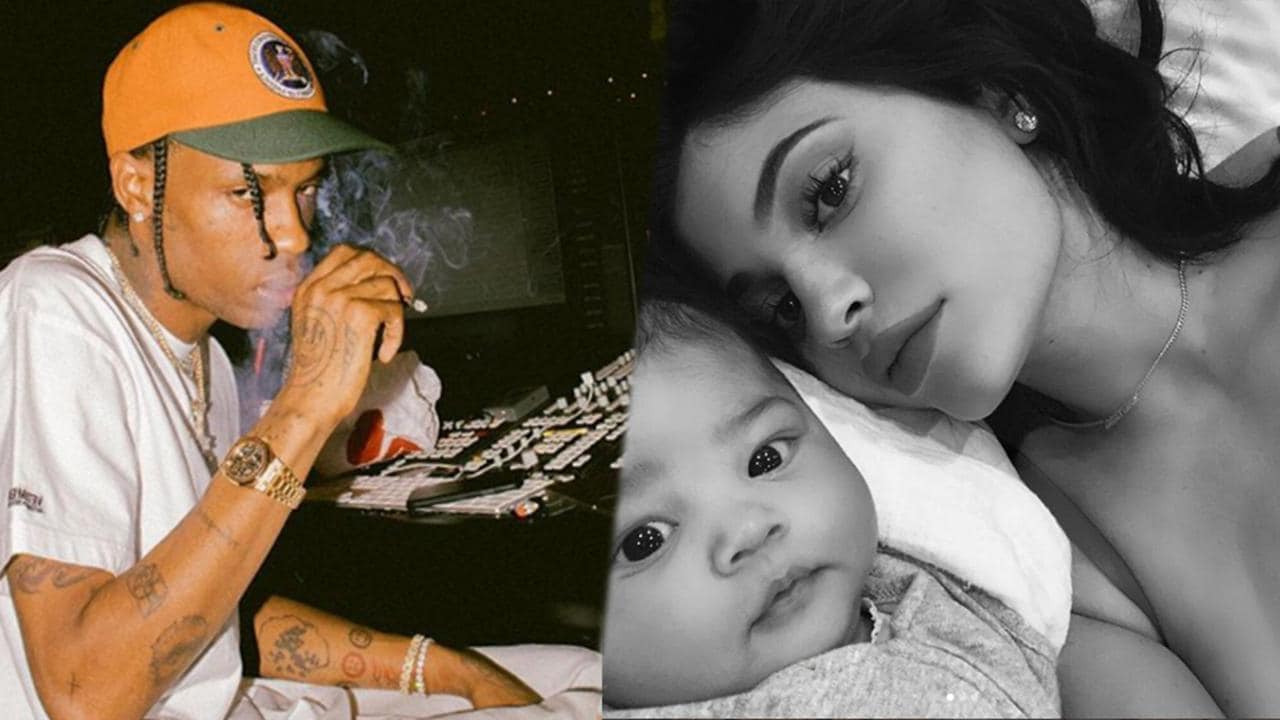 When it comes to a first child, the majority of men usually admit to wanting to have a son to carry on their name and protect their daughter in the future should they have one. Travis Scott openly admitted that he was disappointed that Kylie Jenner was having a girl when they first found out the gender of their baby.

In an exclusive interview given to Rolling Stone, the 26-year-old is reflecting on how his life changed since becoming a father to a beautiful daughter.

But now that Stormi is here, the new dad wouldn’t want it any other way.

“But after a while I was like, ‘Yo, this might be the illest thing that ever happened.’ And when Stormi was born, I was like, ‘Life is fire, bro.”

Not only are the two inseparable, but they also have their own daddy-daughter day together Scott lovingly nicknamed ‘Stormi Saturdays.’ The infant even gets her own room at every tour stop.

This is probably no surprise when it comes to fans of Kylie Jenner, she already admitted that Stormi is a ‘Daddy’s Girl’ through and through.

“They have this crazy connection. She’s definitely a daddy’s girl. It’s cute to watch. When dad’s around, I’m not even there. It’s like she doesn’t even see me, but it’s cool, whatever.”

While chatting with followers the “KUWK” star also revealed that she definitely wants more kids, she just doesn’t know when.

Although Travis was and probably still is looking forward to having a boy, Kylie wants another girl that she will give a ‘super feminine’ name.

“I want another baby, but when is the question. And I’m definitely not ready right this second and I don’t know when I will be.”

How many kids do you think Kylie and Travis will have? Do you think they will have a boy? 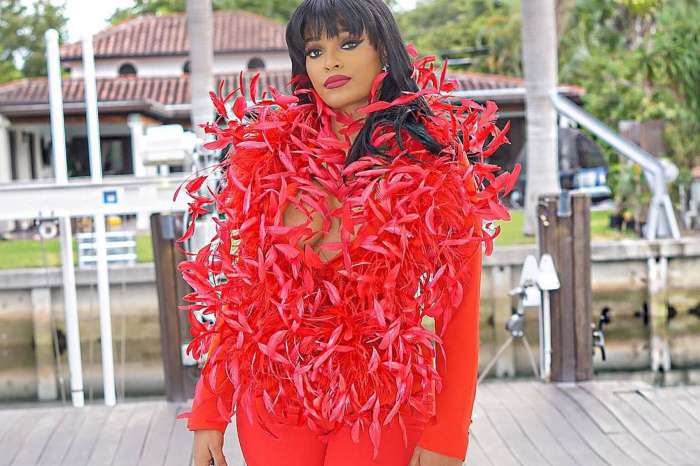 Joseline Hernandez Gets Mom-Shamed Over Bonnie Bella Christmas Pictures Next To Barely-Clothed Women -- What Will Stevie J Think?

I do wish their family all the best. But has no one ever told Travis Scott that
a) babies are the result of equal contribution from the merging of a person producing eggs and a person producing sperm, and
b) the chromosome deciding ‘gender’ is carried on sperm

Meaning the father’s genetic contribution is what gives the baby and XX or XY chromosome pair, effectively deciding the gender.