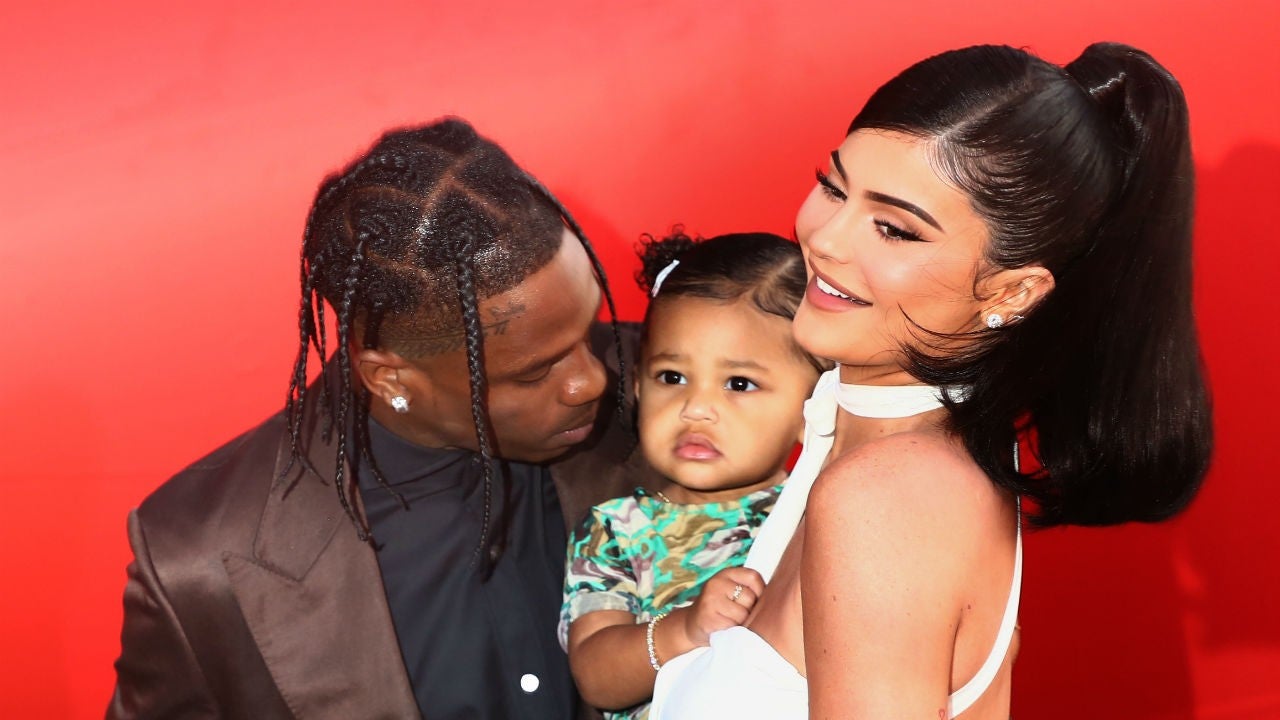 While Kylie Jenner and Travis Scott were not able to make it work as a couple, it sounds like their co-parenting is much more harmonious! The rapper opened up about how that has been going amid the COVID-19 pandemic!

Travis Scott really loves being a dad and has been doing his best to ensure that his daughter with the makeup mogul grows up with both of her parents in her life.

And so, Travis is always present to witness every milestone in Stormi’s life and also just to help out with anything he can.

During an interview for GQ, the cover of which he also appears on for the September issue, Travis opened up about raising the toddler with Kylie Jenner during a worldwide health crisis that actually requires people to keep their distance from one another.

He started by gushing that ‘It’s amazing just to watch my daughter grow. I am keeping her aware of what is going on in the world. As a parent, I am always instilling knowledge, even at her age.’

Furthermore, the 28-year-old rapper was asked if parenthood has changed his relationship with his own parents in any way, Travis arguing that was not the case at all.

He went on to explain that: ‘It’s actually really cool, because we now have things to relate on, right? Just raising a daughter. I am always talking to my parents. They try to remind me how I was when I was a kid.’

The rapper also discussed some of the current issues, such as police brutality and more, given the fact that the issue’s theme – ‘Change Is Good.’ 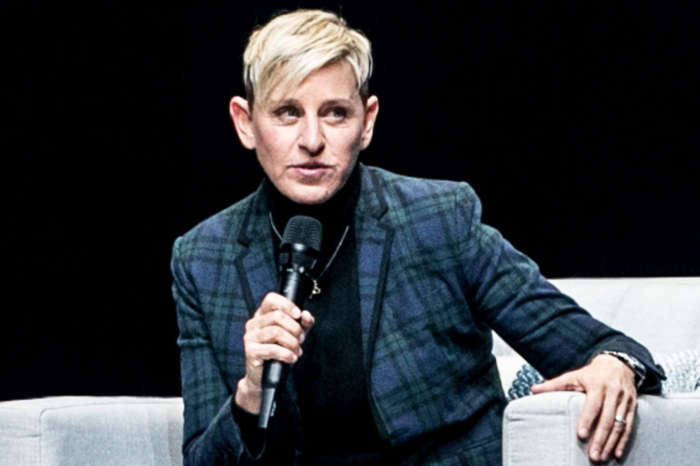