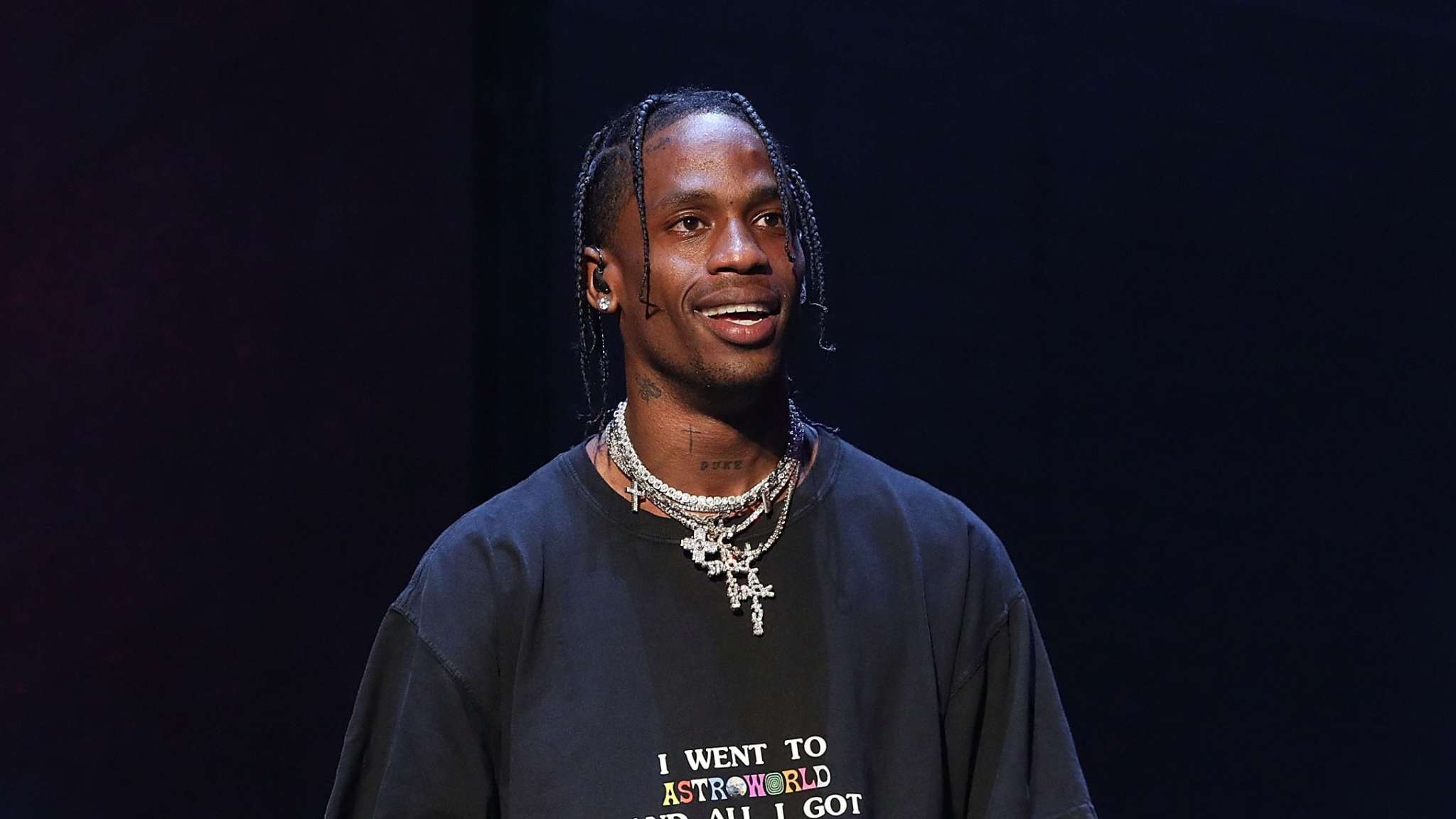 You are never too young to learn about the world you live in! This is how Travis Scott thinks so, he has apparently been keeping his 2 year old daughter with Kylie Jenner, Stormi Webster, ‘aware of what is going on in the world!’

Amid the COVID-19 pandemic, the rapper has been spending a lot of time with the toddler, making sure that he shares his knowledge with his baby girl.

After all, the 2 year old is at the age when her brain is like a sponge, just absorbing everything so her dad is trying to raise her to be socially aware already!

This is what Travis Scott revealed during his interview for GQ, the cover of which he is on as well, for the September issue.

Among other things, such as police brutality in America and working on new music amid the pandemic, Travis Scott dished on co-parenting little Stormi with her mom, Kylie Jenner!

That being said, he gushed that ‘It’s amazing just to watch my daughter grow,’ going on to reveal that ‘I’m keeping her aware of what is going on in the world. As a parent, I am always instilling knowledge, even at her age.’

Speaking of what’s going on in the world, the rapper talked about racial inequality in America and the protests going on since the killing of George Floyd in May.

Presenting GQ’s September cover star: Travis Scott, the king of the youth. Hit the link in bio to read the story by @GerrickKennedy and see all the photos by @AdrienneRaquel.

‘It’s a point where there has to be some acknowledgment, like, ‘This s**t is not cool. We have been through this for how many years? It is a fight that we have been fighting for, and it seems that no one wants to give us this result we have been looking for—for years—our voices need to be heard,’ Travis told the publication. 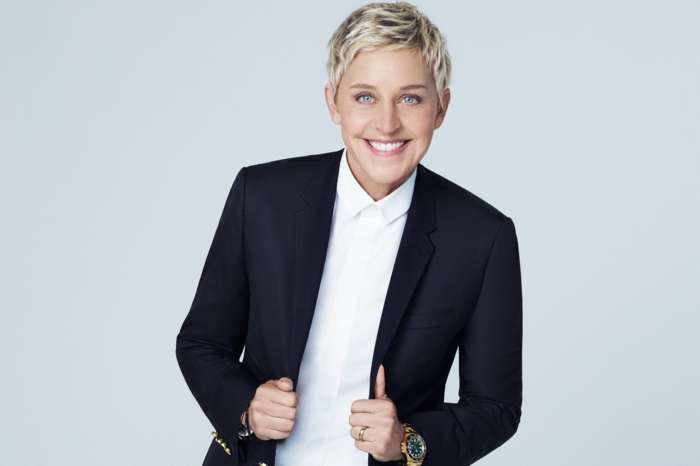