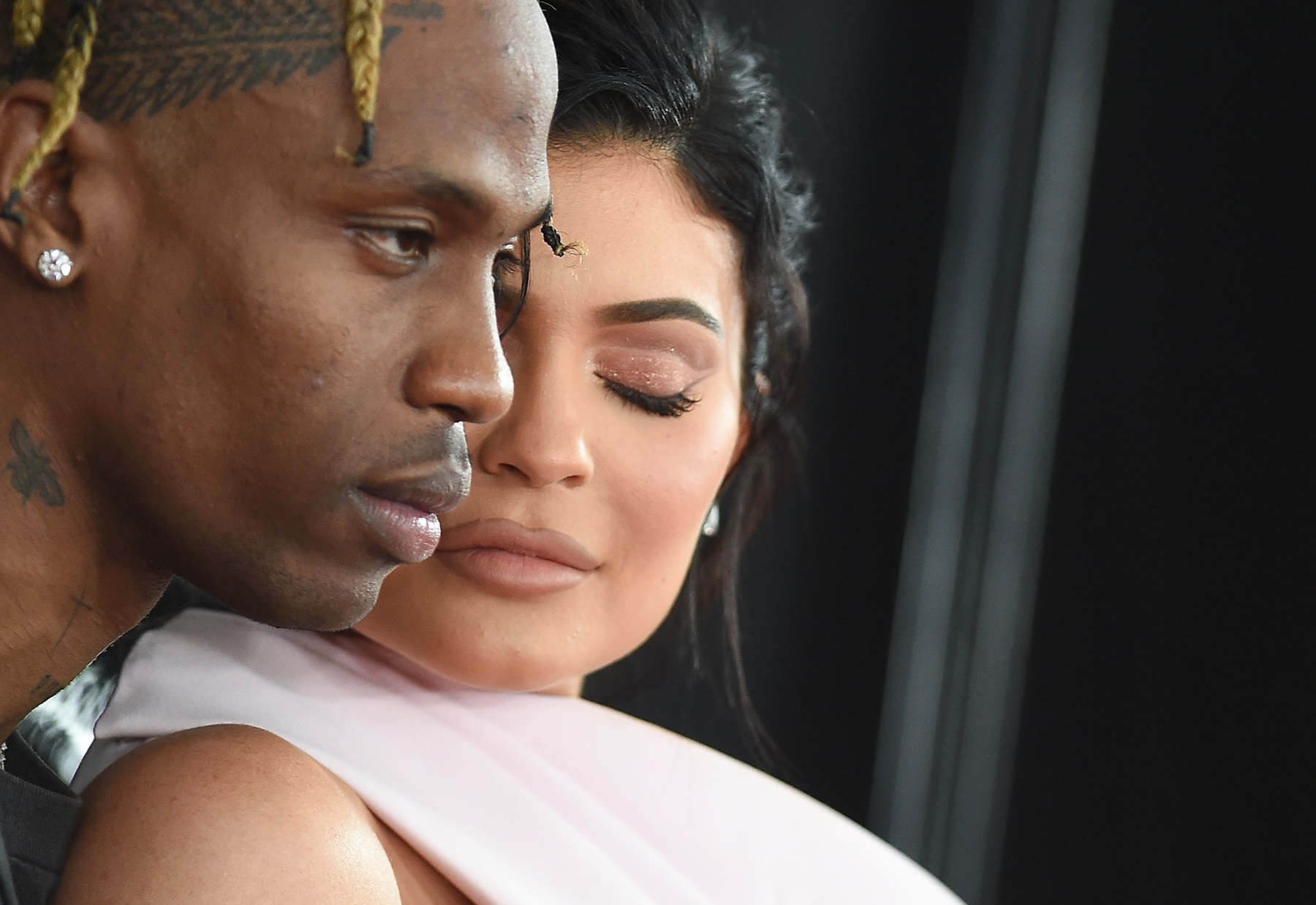 Travis Scott surprised many fans with the announcement that “Highest in the Room” with Lil Baby was on its way, leading to many positive responses and exciting discussions.

However, those talks were quickly marred by mentions of his relationship with Kylie Jenner, with various rumors indicating that things between them might be going in a very bad direction.

Indeed, there have been talks about a possible breakup between the two for some time now, and the rumors have only grown stronger once Scott announced his upcoming new single, for some reason.

It does not seem like the rapper from Texas is ready to talk too much about what is going on in his private life right now, but he has been giving various hints, some of which seem to be pointing towards some bad developments.

The artist posted a very futuristic photo of himself, hinting that he is looking ahead. However, it would not be like Scott to disappoint his fans over this, as the artist has shown that he has the right attitude in his life many times in the past.

Scott is strong and dedicated to his fans, and he will no doubt pull though this situation as well, one way or another. Plus, it seems like he has very strong backing among his followers, so he is not alone in all this.

Hopefully “Highest in the Room” manages to make the kind of splash that Scott’s fans have been anticipating, as the song could shake up the discussions around the MC to some extent, letting people talk more about his music rather than his private life and relationships.

A source spoke to Hollywood Life about the reason why the couple split: “Travis was getting antsy not going out more now that Stormi is older and he wanted to live the life he has afforded himself and be out and about more. Though Kylie is young and wants to go out herself, she is also a wonderful mother and wants to live her life as a family.”

Thank ya @playboy for da 🥛

The insider added: “He really likes focusing on touring instead of chilling with Kylie and Stormi. Not that it isn’t fun for him, but it is something he doesn’t always want to do. That concerned Kylie, who doesn’t like Travis not wanting to be there more often doing the family thing, and that was one of the initial strains that brought upon the breakup.”

“Highest in the Room” dropped on Friday, October 4. 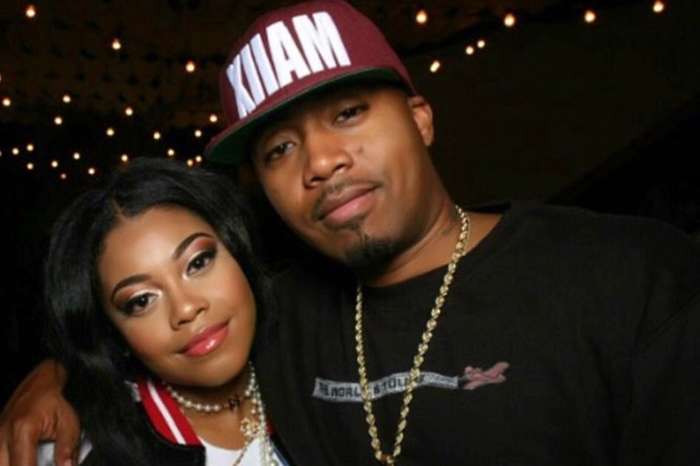 Nas' Daughter, Destiny Jones, Debuts Stunning Red Hair For Fall In New Photo And Opens Up About Her Days In High School