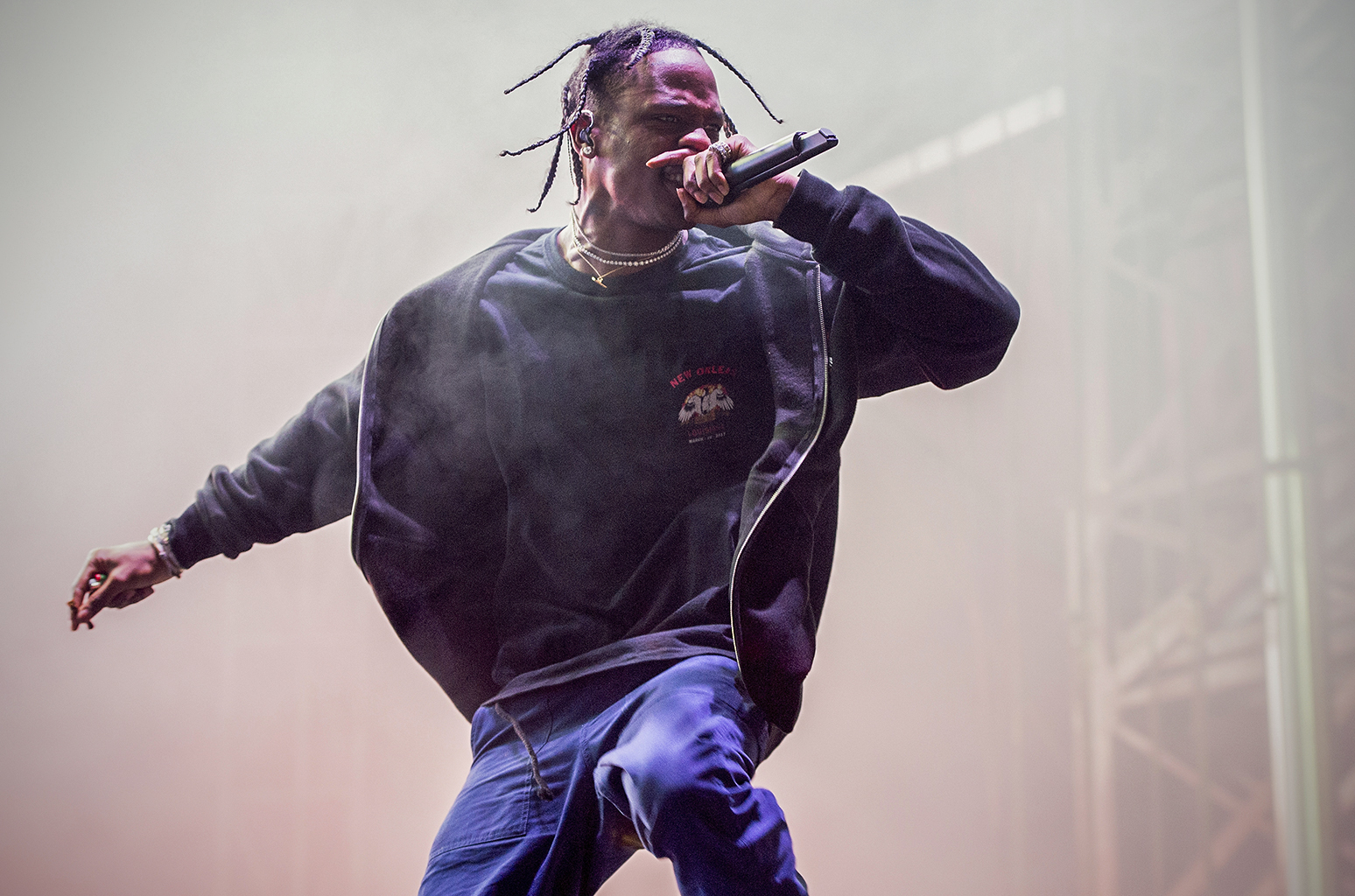 T.I. just suggested that Travis Scott might have acted selfishly for accepting to sing at the Super Bowl halftime show. But it looks like Travis is not bothered at all by Tip’s opinion on the matter.

A source who is close to the situation addressed it for the online magazine Hollywood Life.

‘Travis is going to do the Super Bowl, have fun with the Super Bowl performance and then just like everyone else will fall asleep and it will then be Monday,’ the insider said.

The same source continued and said that ‘People will be on to other things. He is excited to be in Atlanta to make some money and party and have a good time.’

He only got upset when Nick spoke about Travis’ baby mama, suggesting that their romance is not good ‘for the culture’.

Travis is reportedly gearing up to ask Kylie to marry him, although she recently called the man ‘husband’ in Spanish in a caption.

Ok so now what happens to the FALSE accuser???? She should face the same scrutiny and punishment as he would have if he did it… #KingsCriticalThinking

Speaking about Tip, the rapper supported Chris Brown after the false allegations that were claiming he had raped someone in his hotel room in Paris.

After more people supported Chris, including rapper T.I., Tiny Harris’ husband has a message to shared with his followers.

‘Ok so now what happens to the FALSE accuser???? She should face the same scrutiny and punishment as he would have if he did it… #KingsCriticalThinking’ T.I. captioned his post. It looks like his son, King said this. 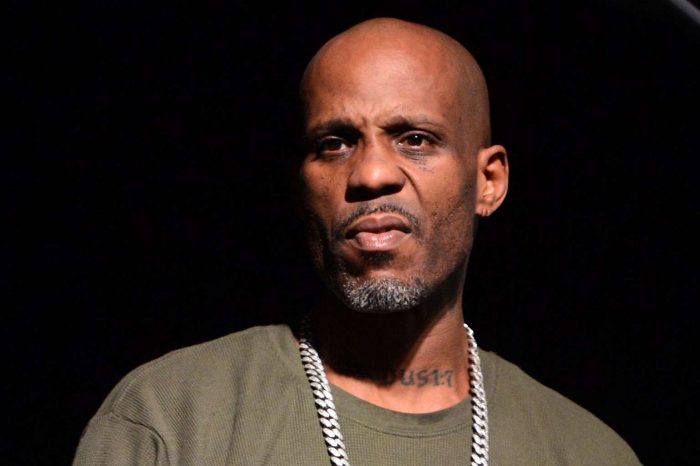 DMX Will Reportedly Be Released From Prison Today

Those Kar-Jenners are in charge. He’s in that sunken place and can’t “Get Out”!