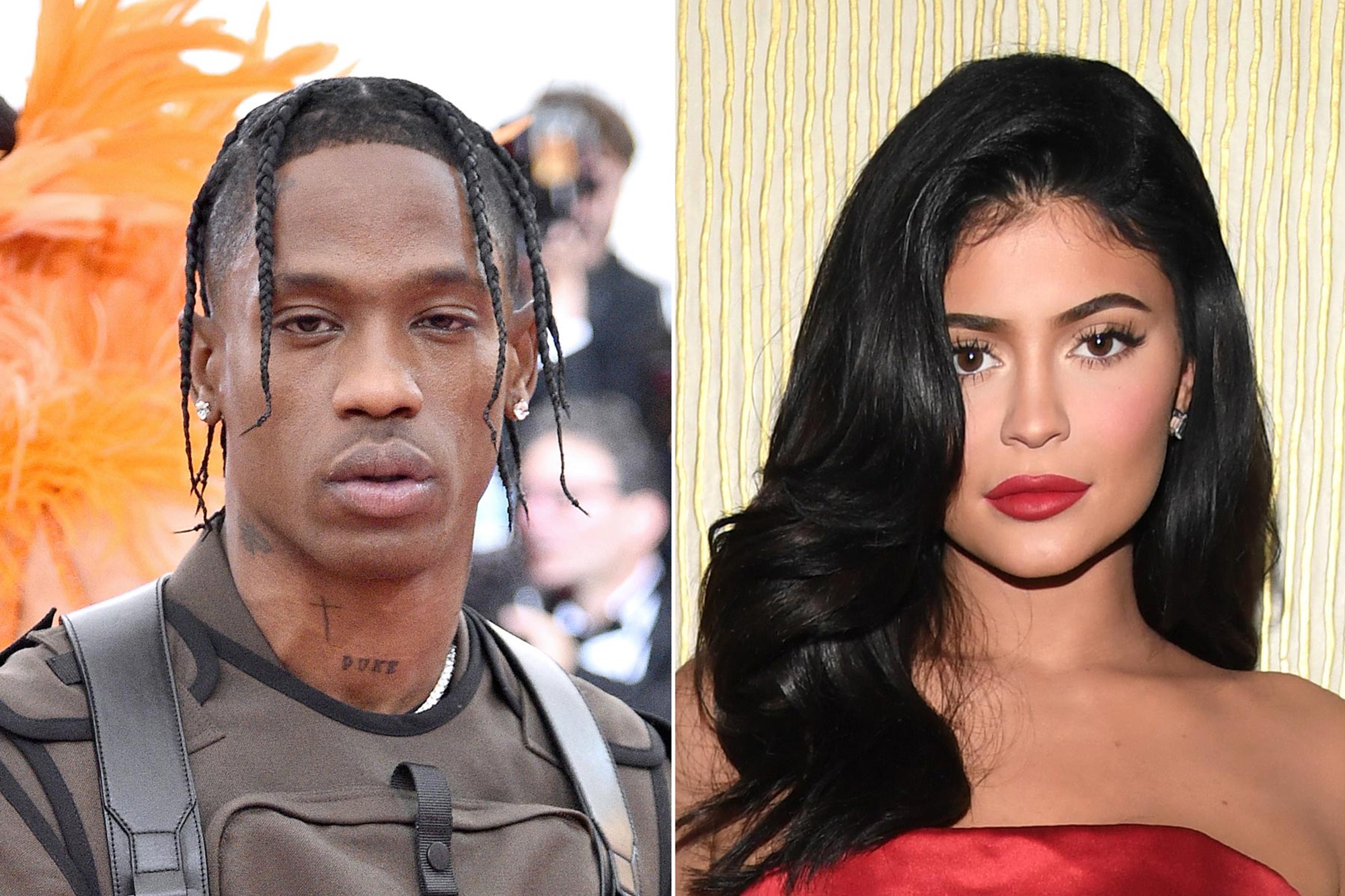 Rapper Travis Scott delighted fans with Thanksgiving photos and this caption: “Before and after the plate
New photog in the family.”

The rapper recently posted an endearing photo session of his 21-month-old daughter, Stormi Webster, whom he shares with Kylie Jenner.

Captioned with “Daddy’s hair,” the pictures reveal how the little girl is wearing her hair that is braided in the same style as her father’s braids and is walking around the house.

Besides the hairstyle, Stormi is also dressed in a T-shirt dedicated to the rapper’s latest studio album, Astroworld.

Besides, the father of one later shared another post with Stormi, a photo showing his daughter from the front, titled “Stormi’s world,” just like what is written on one of the necklaces that the girl is wearing.

However, Stormi’s look for the day pays tribute not only to her father but to her popular mother, Kylie Jenner, too, as it can be seen that on another necklace she wears, it is written the name “Kylie.”

Before and after the plate New photog in the family

Jenner and Scott welcomed their baby daughter Stormi in February 2018, but the couple broke up in September 2019 after two years of dating.

Since then, the two of them remained close friends and stated on multiple occasions that their main priority is raising their child.

Just recently, Jenner proved that she is on peaceful terms with her ex-boyfriend, as she appeared with their daughter and some close friends to express their support for Scott during his Astroworld Festival.

Jenner shared some pictures of the occasion, which showed her having fun alongside Anastasia Karanikolaou, Sofia Richie, and Yris Palmer.

The mother of one and her daughter hanged backstage while watching Scott perform.

A source spoke to Hollywood Life and said it is not really over between the pair.

The person said: “Kylie and Travis still enjoy spending time together; there isn’t any tension or awkward vibes, so it makes things very easy. Travis will spend time with Kylie and Stormi over the holidays, and Kylie’s even agreed to travel to Houston with Stormi to spend some time with his family too.”

The insider added: “Things between them are about as amicable as two exes can get. It actually wouldn’t shock anyone if Kylie decided to give him another chance. Travis and Kylie are still very close, they still talk all the time, often several times a day. Regardless of their status as a couple, Travis will always love and support Kylie, he’ll forever have her back and want the best for her.”

Jenner and Scott have a weird dance going on. 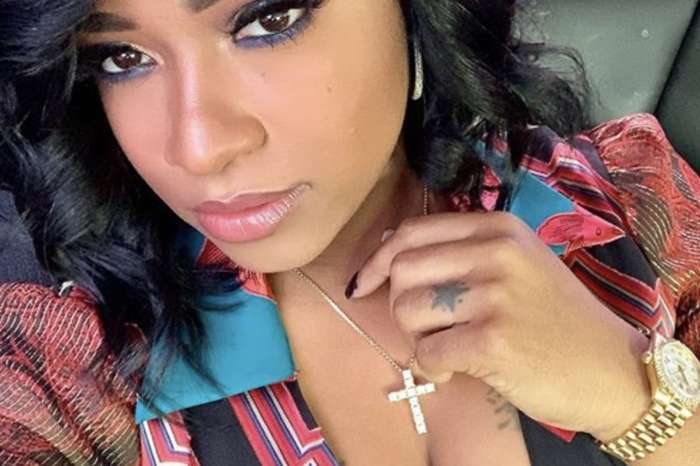 Toya Wright Gives Her Fans A Closer Look At Her Engagement Ring - See The Clips!