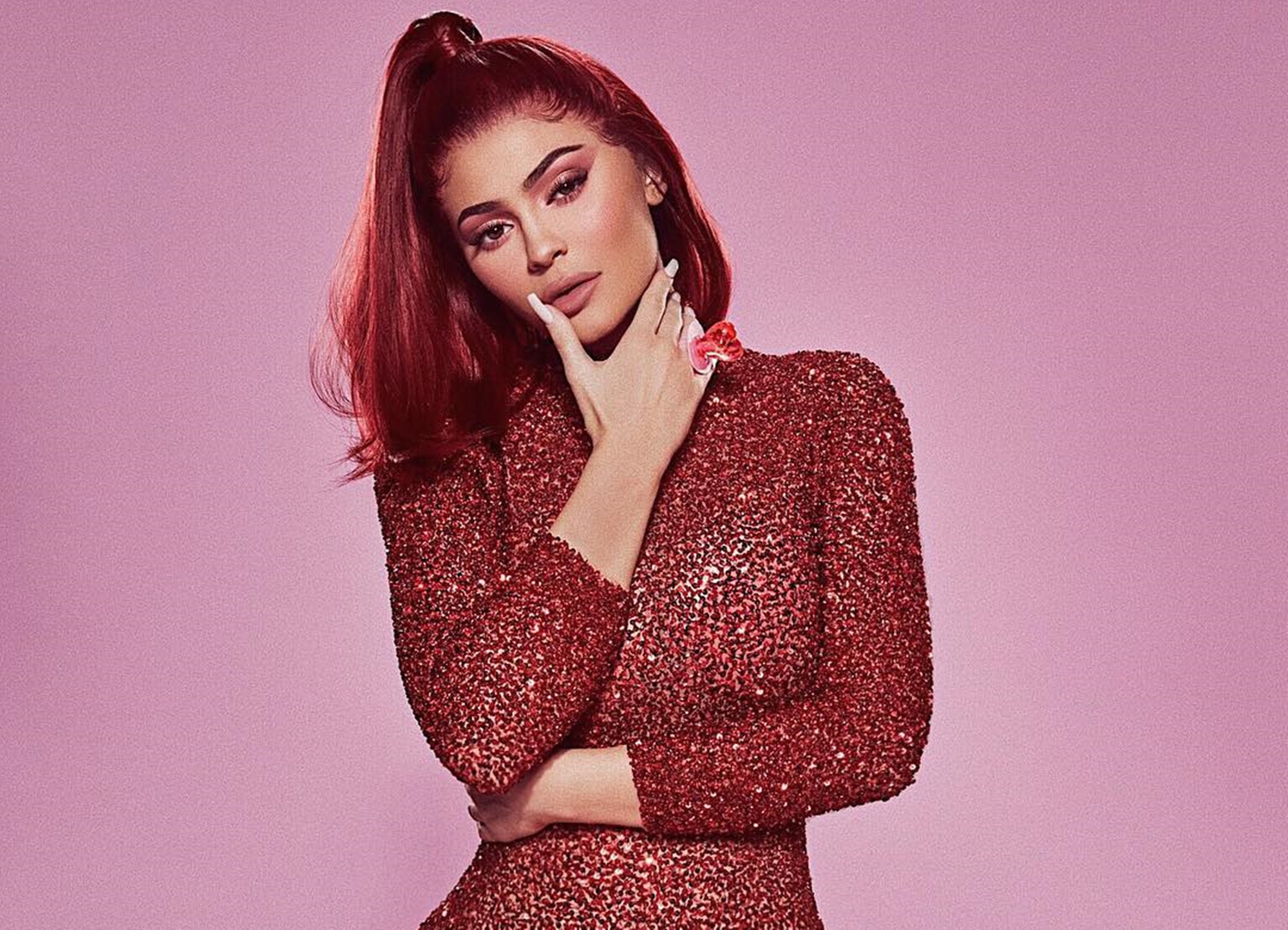 Almost everytime Travis Scott is on tour, he is accompanied by his girlfriend, Kylie Jenner, and his baby girl, Stormi Webster, and there is a reason why.

A source spoke to Radar Online and revealed that the young mogul follows Travis on tour to make sure he does not cheat with groupies and sexy Instagram models.

Kylie is said to be terrified that what took place between her sister, Khloe Kardashian, and Tristan Thompson could happen to her too.

The insider stated: “Kylie wants her own trailer Opens a New Window. At all gigs for her and Stormi, and expects Travis to join them when he’s not on stage. She refuses to be left at home holding the baby while he’s out in clubs having girls throw themselves at him. She learned that lesson after it happened to her big sister [Khloe] when her boyfriend cheated on her while she was pregnant.”

The friend went on to say that Travis hates the idea because it ruins his street cred.

The source revealed: “Travis is pretty uncomfortable with the idea because he thinks it ruins his credibility as a bad-a$s rapper if he’s rushing back to his baby mama at all hours. But he knows he doesn’t really have a choice in the matter.”

Another person close to the young Keeping Up with the Kardashians star says she is dreaming of marrying Travis and it would break her heart if he cheated.

This second source told Hollywood Life: “Kylie is freaking out and has been leaning on Khloe for support dealing with nasty Travis cheating rumors. Having been through it all recently, Khloe has been helping her little sister ignore the haters and online trolls trying to tear apart her young family.”

The person added: “Kylie loves Travis and has dreams of marrying him. She wants to have more kids with him too so she would be broken-hearted if the rumors were true and Travis was unfaithful to her. Kylie learned to deal with it with her ex Tyga, but with Travis, it is different because she has a child with him. Kylie would be devastated if it turned out that Travis has been fooling around on her.”

Kylie knows there are a lot of groupies around people in the entertainment industry. 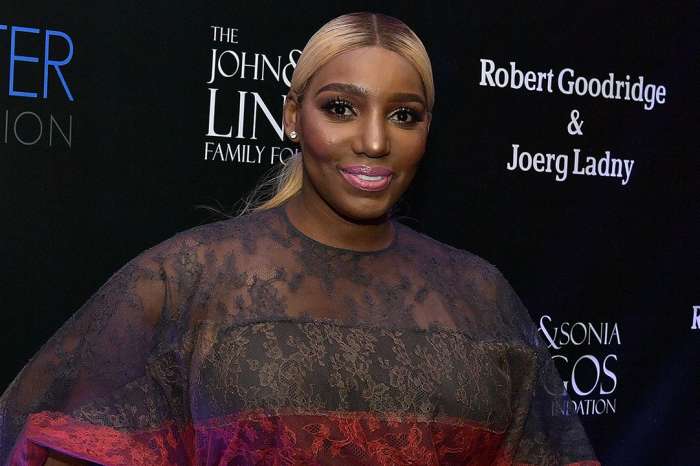 Kylie must not trust him at all, plus he needs to know that he’s a father now with a family, who cares about your street name that sh aint gonna going to you no where

Ooooh. I feel so bad for Travis, boo hoo. Why father a child if you’re so concerned with your reputation and Your street CRED and want to further your self and your music career. first things first. You have plenty of time to start a family, but They fell so deeply in love, they just had to have a child. Poor baby, her parents are probably going to be fighting over her all her life.