Travis Scott – Here’s What He Thinks Of Marrying Kylie Jenner At This Point! 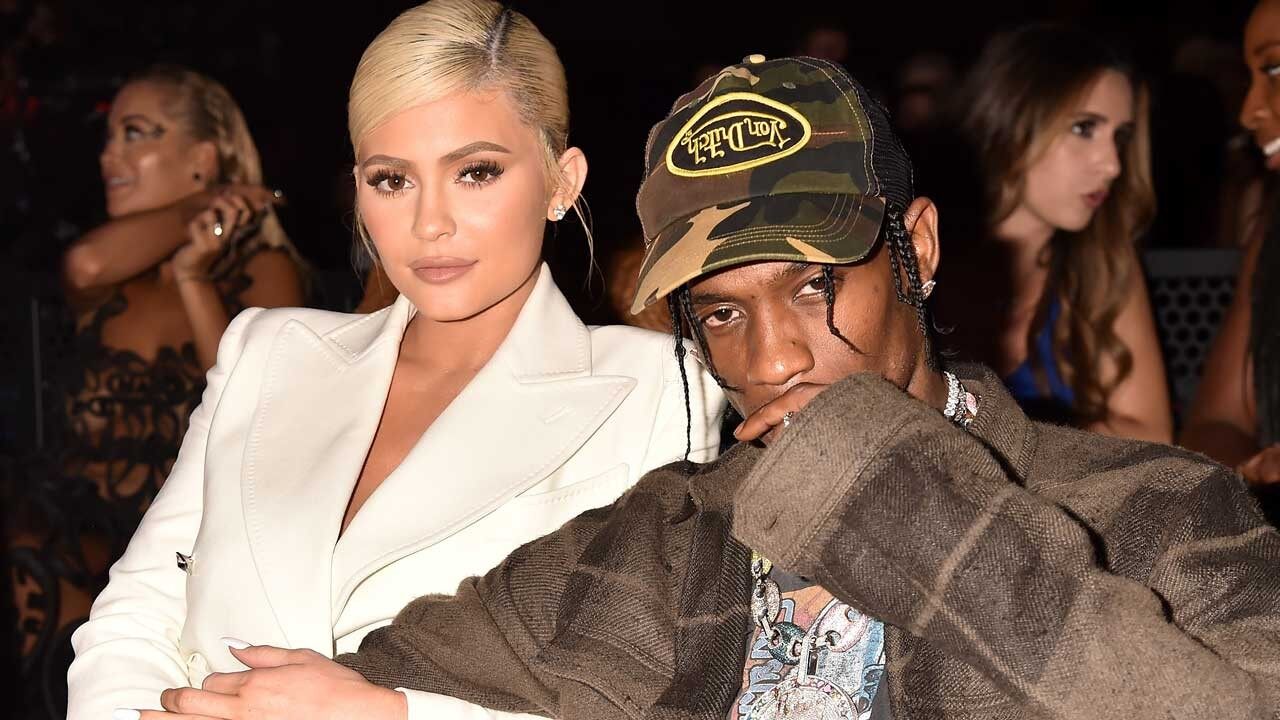 They have been together for a couple of years and they also share a child! Is it time for Kylie Jenner and Travis Scott to tie the knot?

One insider report reveals how the rapper feels about that step in their relationship at this point.

Two years of romance and a baby girl later, Kylie and Travis are not in a hurry to say their vows.

One source tells HollywoodLife that ‘Travis is in no rush to marry Kylie and if it ever does happen, it won’t happen anytime soon. Although it’s been something they’ve talked about in the past, people shouldn’t expect to hear wedding bells in the near future. Right now they’re both just focused on their careers and expanding their empires as much as possible.’

They went on to share that ‘They feel like their relationship is perfect the way it is and there’s no need to rush things while they’re both so young.’

While they are usually pretty private about their relationship, Kylie and Travis seem to be a really cute couple judging by the few times they did go public and open up a bit in interviews.

They like their privacy so much, however, that Kylie did not even confirm her pregnancy until after actually giving birth to Stormi!

The child is already one year old and while they are still pretty young, Kylie and Travis seem to be pretty dedicated and hands-on parents.

For her very first birthday, they threw Stormi an Astroworld-inspired party!

It’s safe to say Kylie is quite a good party planner so if they do decide to get married in the near future, the wedding would definitely be very special. 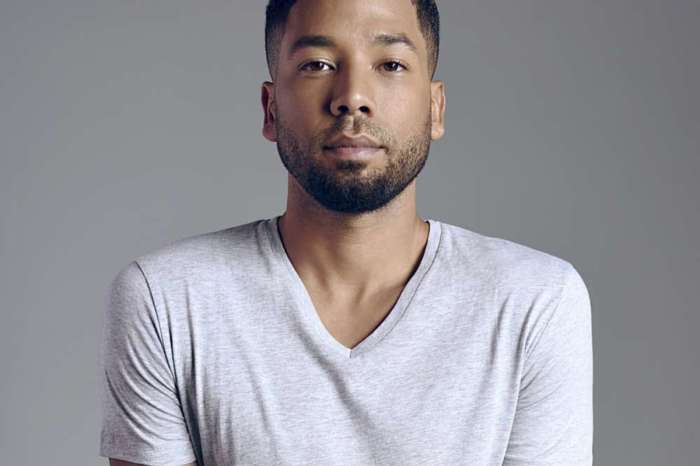