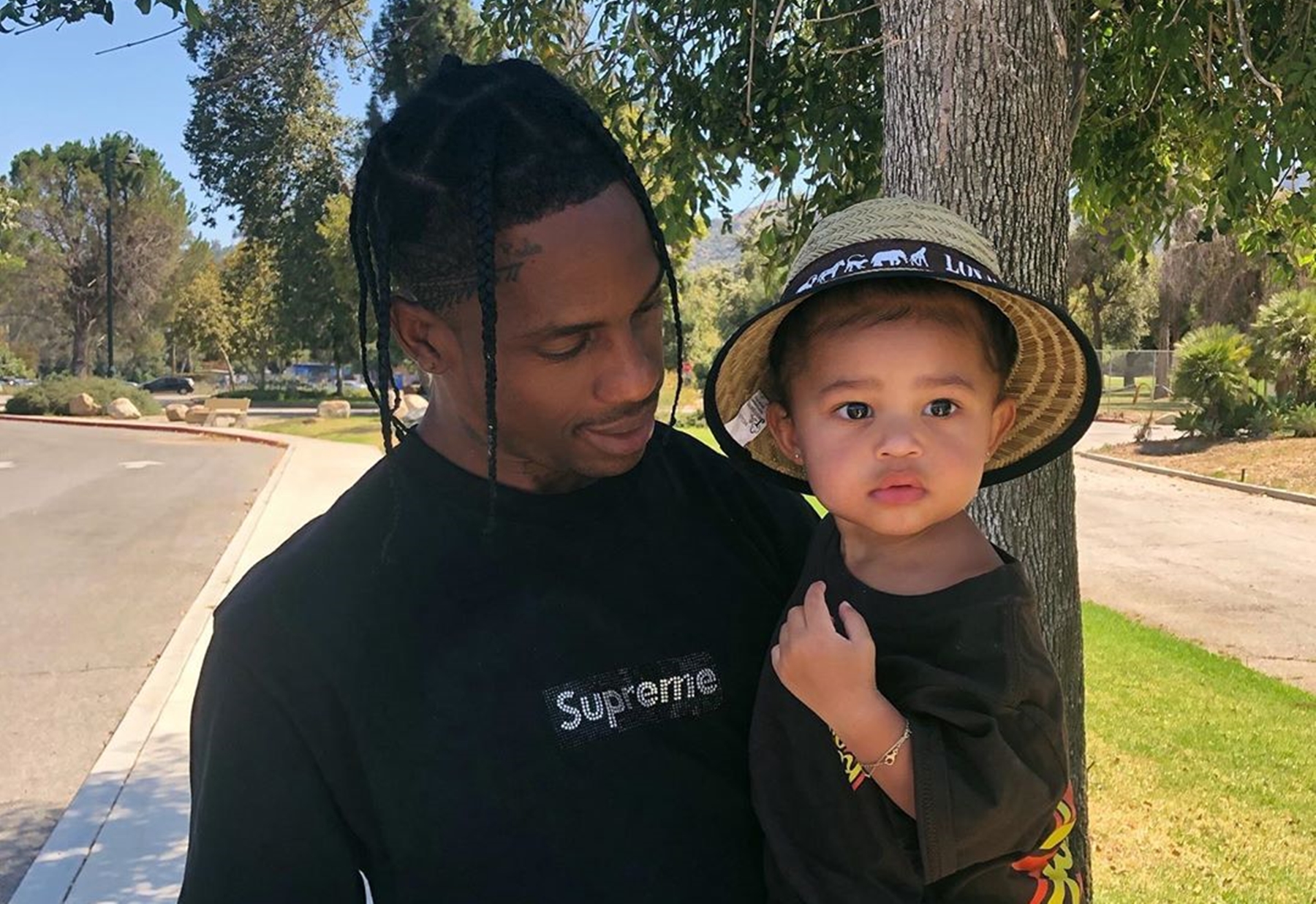 Baby Stormi Webster is melting hearts and giving half of the Internet baby fever after Kylie Jenner shared the sweetest video of her daughter giving Travis Scott a little pat on the back.

Kylie, who posted the clip, said that she loves the special moments between Stormi and Travis and fans agree.

Kylie confessed: “We took our baby on an adventure yesterday 🤠🦋💛💛 ugh I love this little girl so much. not Noty do I think she‘s the cutest thing in the world… she’s got the sweetest, smartest, most special little soul 💛💛 p.s. the pat on the back at the end of the video gets me every time.”

One backer wrote: “That lil girl is so adorable 😩😍Stormy looks like a baby brown version of Kylie ❤️That little baby pat on the back is probably so heartwarming. 😍”

This fan told the family: “That little pat on the back was the cutest!! 😍😍😍Kylie, Travis, and Stormi are such a lovely family. They mind their business, raise their baby, and make their money. I’m really rooting for them 👏❤️❤️.”

Another supporter wrote: “She sounds so happy and sweet and precious 😩😍 Kylie, and Travis did that! Stormi will be everything Kylie paid for at the doctor’s office😇 , and I mean that in the nicest way possible, she’s a cutie.”

While the couple seems to be enjoying parenthood, they appear not in a rush to get married. Even though Travis and Kylie have frequently referred to each other as “hubby” and “wifey” on social media, it does not look like they are quite on the same page regarding the idea of marriage just yet.

On the one hand, Kylie wants to live life her own way and has made that very clear in the past.

On the other, Travis is apparently quite excited about the idea of becoming her husband and has been pushing for that for some time.

And while the two have had talks about marriage in the past, they have not managed to reach a consensus, and it looks like their opinions remain quite divided at the moment.

Even worse, reports indicate that the rapper has started to show more and more interest in the idea, while Kylie has mostly refused to budge on her own stance, which has been causing a major divide between the two in some ways.

we took our baby on an adventure yesterday 🤠🦋💛💛 ugh i love this little girl so much. not only do i think she‘s the cutest thing in the world.. she’s got the sweetest, smartest, most special little soul 💛💛 p.s. the pat on the back at the end of the video gets me every time 😫

Still, it does not look like things are that bad judging by the way the two have been interacting on social media, as they have been showing off a very happy relationship.

Hopefully, that is not just a front and is the way things are behind the scenes too, because the two have been a favorite couple of many of their fans, and it would be a shame to find out that things are not in fact as smooth as supporters had assumed.

However, for the time being, there does not seem to be any reason to believe that. 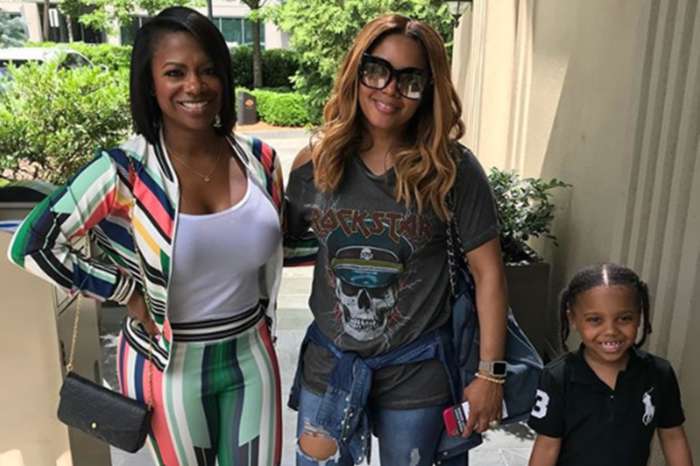