Travis Scott Excited For Super Bowl Performance Despite Meek Mill’s Tweet – He Will Not Make It Political! 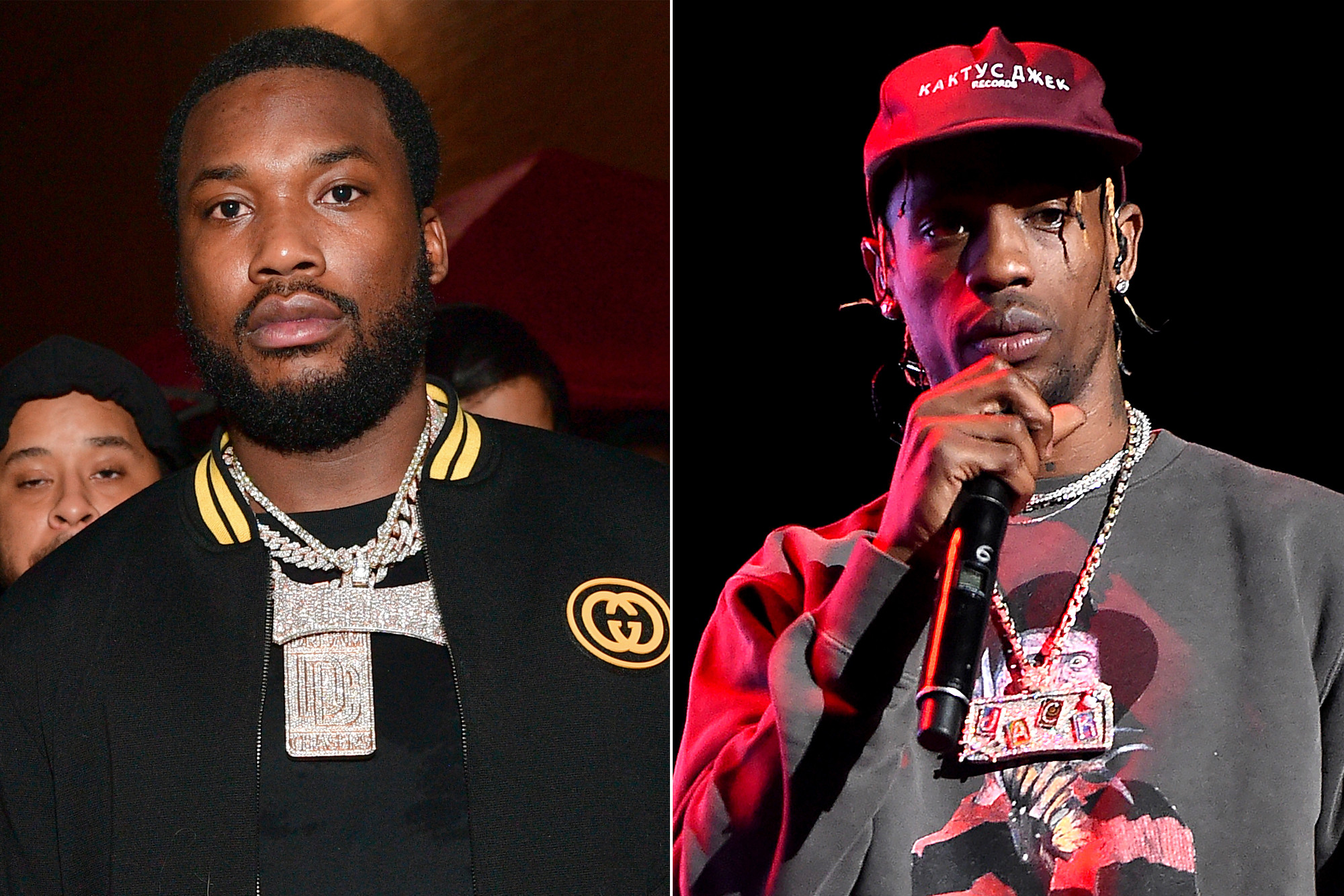 Travis Scott is super excited to perform at the Super Bowl, and nothing can ruin that for him! As you may know, Meek Mill took to social media to wonder why Kylie Jenner’s baby daddy was taking that gig!

But it turned out that he was not shading Travis but the NFL!

That being said, one insider report says he is not planning on making any political statements while at the Super Bowl!

One source shared with HollywoodLife that Travis ‘feels the Super Bowl should be a good time and that is all he’s going to bring.’

That doesn’t mean he does not understand where Meek is coming from and why he tweeted ‘for what?’ when he learned about Travis performing at the huge event alongside Maroon 5.

He also understands that Meek was not dissing him but was referring to the whole Colin Kaepernick drama.

Despite all of that, Travis still wants to go through with his gig and do his very best.

‘With so many artists not doing halftime to show their support for Colin Kaepernick, it has crossed Travis’ mind to not do it himself. But, he then thought more about it, and he just wants to have fun entertaining his fans and the millions of people who do not even know who he is. The Super Bowl is easily the biggest stage he will ever play! He wants to enjoy the experience and help out Maroon 5,’ the insider explained, adding that Travis will not make his appearance there political in any way. 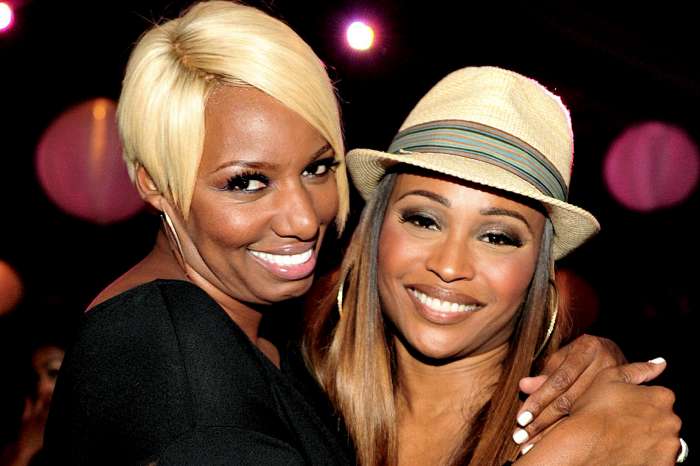 It’s ok that Travis do what he do at the Superbowl, he is only relevant because of who he’s with not for himself. It is a big stage but what will he be known for or who will he work with other than Ye. Backlash is a mother!