Travis Scott and The Houston Rockets have created a limited edition T-shirt for Game 6 of the Western Conference Semifinals. The unique tee is set to be released today, May 11 and will be gifted to all fans present at the Rockets vs. San Antonio Spurs game.

The T-shirt was personally designed by the rapper and proudly incorporates the official colors of the team.

We are sure the fans of the Hudson Rockets are going to be ecstatic to show off their favorite team by wearing the limited edition piece of clothing.

The T-shirt also reads the team’s playoff slogan “Run As One!”

The message can be read right across the chest portion of the garment and also includes the location, time and date of Game 6.

To complete the overall look of the tee, there is also a Cactus Jack logo on the left sleeve.

The once-in-a-lifetime teaming between Travis and the Rockets must have felt like an honor for both parts.

The rapper is known to be quite a huge Rockets fan, and he was spotted many times sitting courtside at the team’s home games.

The last time he was seen attending a game was at the Rockets’ NBA Playoffs game against the Oklahoma City Thunder, where he was accompanied by none other than Kylie Jenner.

Kylie and Travis Scott in a Oklahoma City Thunders vs Houston Rockets' game in Huston on Tuesday pic.twitter.com/uC0QHG7h0K

The special T-shirt will be given out to fans during tonight’s game against the Spurs, and the team’s reps did not forget to announce the big news on social media.

“#Rockets & @trvisXX have collaborated on a t-shirt for all fans in attendance at tomorrow night’s Game 6!”

What do you think about the limited edition T-shirt and the unique collaboration with Travis Scott?

Are you one of the lucky ones who is attending the game tonight?

Let us know by cruising down to the comment section below! 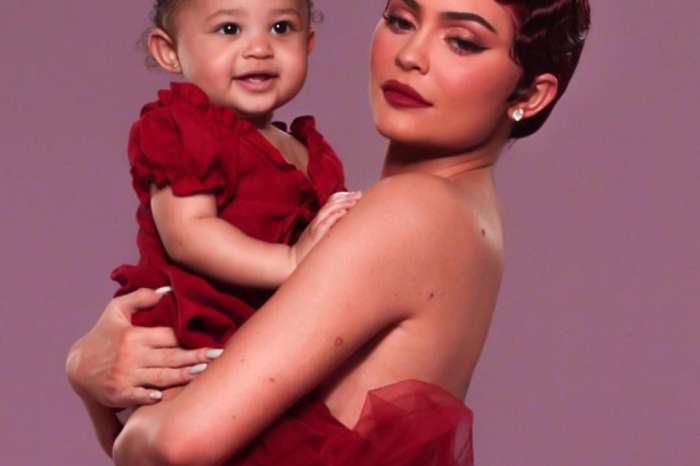 Brandy Norwood Dating Sir The Baptist - This Man Is Hers